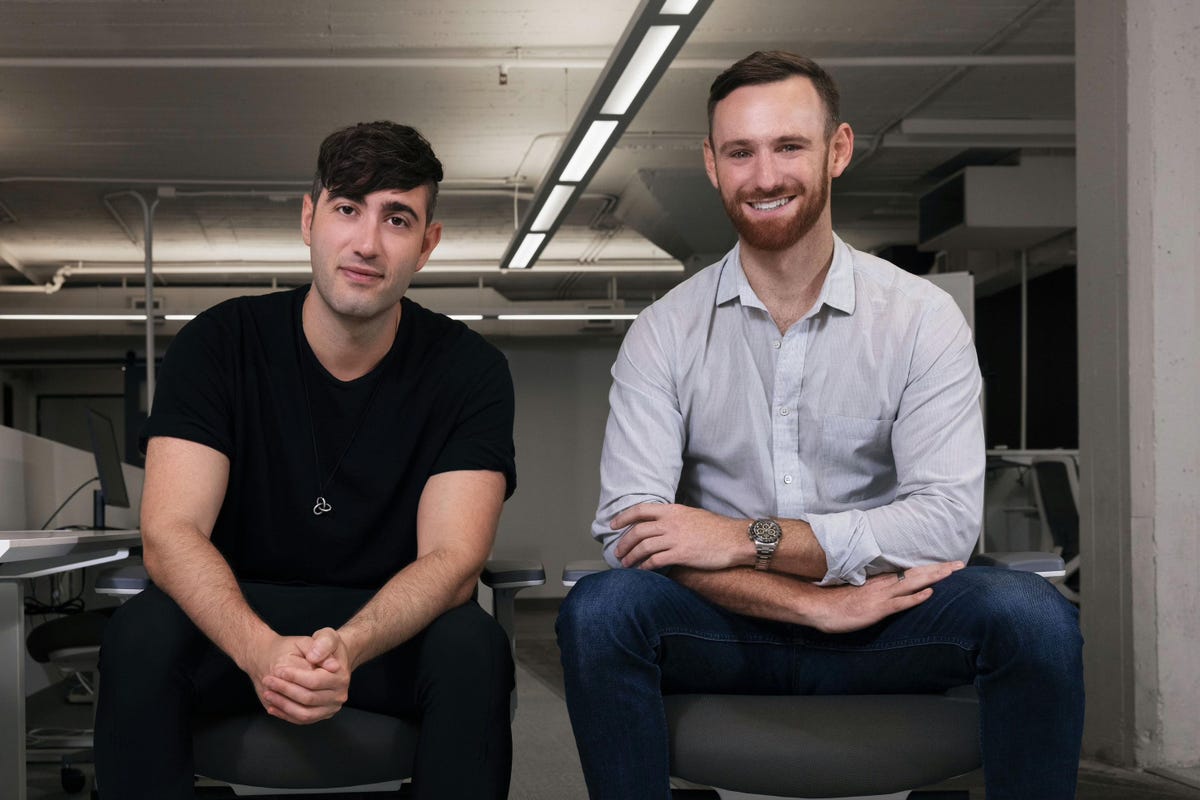 Electronic dance music artist and producer Justin Blau, a.k.a 3LAU, stirred the music industry in February when he sold the world’s first-ever tokenized album, which grossed $11.7 million in under 24 hours and briefly held the record for the most expensive single non-fungible token ever sold. In total, the musician has earned over $20 million from more than a dozen NFT auctions over the past year.

Now wants to enable fans to earn money alongside their favorite artists, establishing music as an investable asset class.

Founded by Blau and his college friend JD Ross, entrepreneur and general partner at San Francisco-based venture studio Atomic, Royal aims to democratize access to music ownership by letting users not only invest in but also own rights to their favorite songs and albums through limited edition, autographed digital assets recorded on a to-be-decided blockchain. This will allow fans to earn royalties alongside artists as their music increases in popularity.

“I always tell people that artists’ popularity is completely dependent on the fans and the listeners, not the companies and the distributors. If the fans like the music, they share it, they go to the shows, they’re fully responsible for augmenting an artist’s popularity,” says Blau. “So why shouldn’t those participants achieve upside for believing in someone early?”

While Royal isn’t the first offering of its kind (for example, Royalty Exchange, an online marketplace for buying and selling royalties, started selling publishing rights to music as NFTs in June), the founders have been harnessing the idea for some time. In January, Blau published an op-ed titled Building the Investable Layer of Music, detailing his vision for how digital music collectibles in the form of NFTs could forge a deeper connection between musicians and their followers and later shared thoughts on a “reverse record deal model” countering the “predatory” 80% taken by most labels.

Through the new venture, he and his team hope to introduce fractional ownership in songs’ master recording rights as well as offer the collectors special privileges including concert tickets, backstage passes, merchandise – all through the so-called Limited Digital Assets, Royal’s own version of non-fungible tokens (NFTs).

It “changes the game for creators. They can go direct to fans, no intermediaries or labels needed. “Conversely, fans can invest in their favorite creators,” said Fred Ehrsam in a comment to Forbes. “Investing and culture are melding into one. Royal is making this possible.”

According to Blau, Royal will gradually roll out the platform in beta-version over the next six months with limited access, with the aim to scale it to full-capacity in the next eight months to a year. The team is already in conversation with a few popular artists that it hopes to bring onto its platform, but is not disclosing any names at this time. Royal will charge them a small fee in the short term, but hopes to eventually make the project entirely “community run”, though much of the mechanics is still in the works, including a blockchain the company’s technology will be built on. “Royal is open to using different blockchain technologies,” the company’s representatives said.

And while Blau believes that Royal is meant to disrupt the Sony and Universals of the industry, he doesn’t exclude the possibility of collaborating with labels, ultimately seeing the company’s role in providing technological tools that help fans participate in artists’ success. “Royal’s mainly a solution for artists that have complete music and have existing small or large fan bases, but the actual completion of music is part of the process that I think labels will always serve a purpose.” Blau says. “We certainly don’t want to close any doors.”