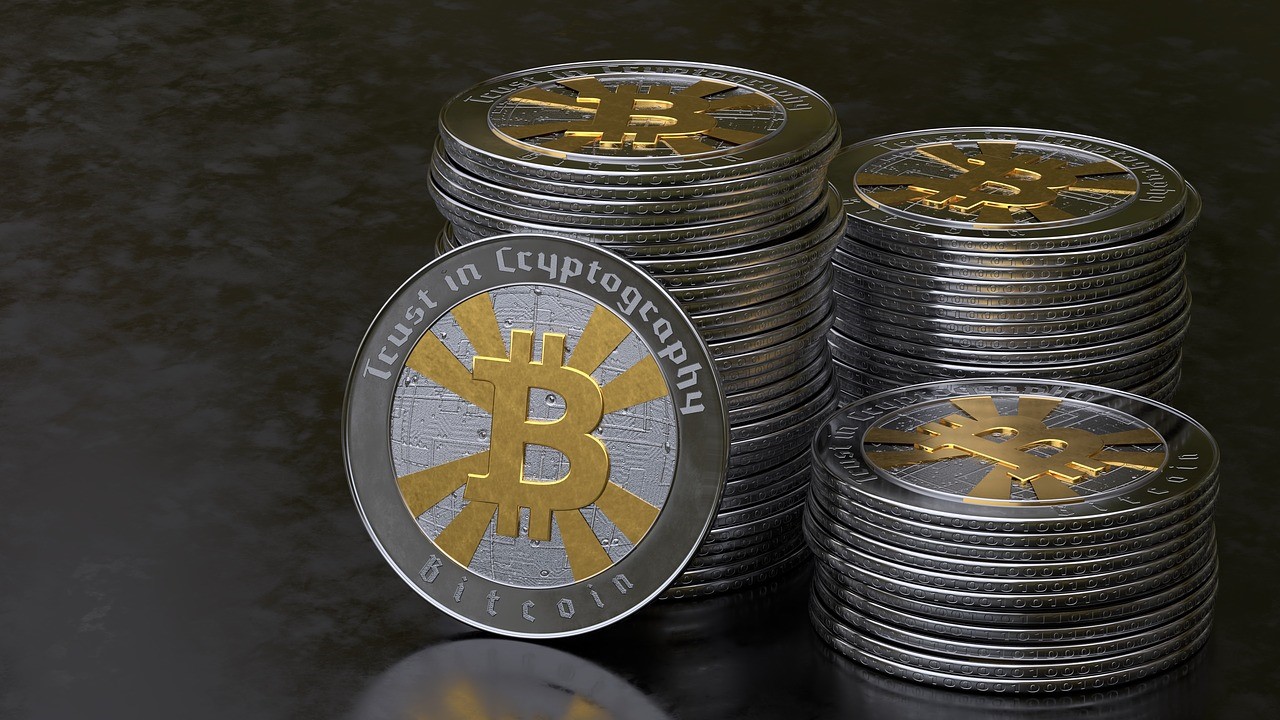 Bitcoin (BTC) is gradually becoming a name synonymous with growth, as often modeled by many advocates of the digital currency. Bitcoin is primarily a digital currency whose unique use case is to serve as a more functional electronic payment system in a decentralized manner.

With Bitcoin, monetary transactions are designed to be simplified, cost less when compared with existing cash transfer solutions, and take less hassle as the middlemen are eliminated. As the cryptocurrency which is the first of its kind revealed its potential to all and sundry, it began accruing massive valuation, a development that has changed the narrative around the coin.

With more embrace, the price of each Bitcoin rose from virtually nothing back in 2009, when it was launched, to over $45,000 at the time of writing according to CoinMarketCap. Per this increased valuation, many, including institutional investors are now adopting Bitcoin as an investible asset, but only a few exhibit healthy tenets of a true Bitcoin believer.

Now that the narrative has changed about the true perception surrounding Bitcoin, those who are true believers of the cryptocurrency are those who buy with the understanding of how the asset works. True that many people invest in the asset-based on the growing public sentiment around the coin, these set of people are those who contribute to the volatility of the asset, by selling off at the slightest negative news aired.

True bitcoin believers invest with the positivity that the asset has longer-term growth potential as many come to the light of its revolutionary uniqueness.

As we have seen in the digital currency ecosystem in recent days, the sell-offs of Bitcoin, and by extension, other digital assets is a plus for the true bitcoin believers. Today, when people sell off their Bitcoin holdings, it is likened to power changing from weak hands to strong ones.

Bitcoin believers look for avenues to buy the dip and usually benefit from the euphoria that often leads to panic selling.

For most people who hold Bitcoin and seek the tag of true believers, patience is the watchword. The true performance of Bitcoin and its world acclaim did not come until after a decade since it was first introduced. The patient embrace of the early adopter is what is paving the way for today’s investors to appreciate the asset. Similar, patience in dealing with Bitcoin and cryptocurrencies as a whole will benefit not just the holder, but the more conservative investors who would only buy the asset in the near future.

For the majority of people who understand the inherent qualities of Bitcoin, sharing the good news about the cryptocurrency comes as both a hobby and a responsibility. The idea is simple, you are more poised to talk about something of value you own, which can even increase in value with more people getting to know about it.

Based on this, advocating for Bitcoin’s growth is what those who believe in Bitcoin are often caught doing.