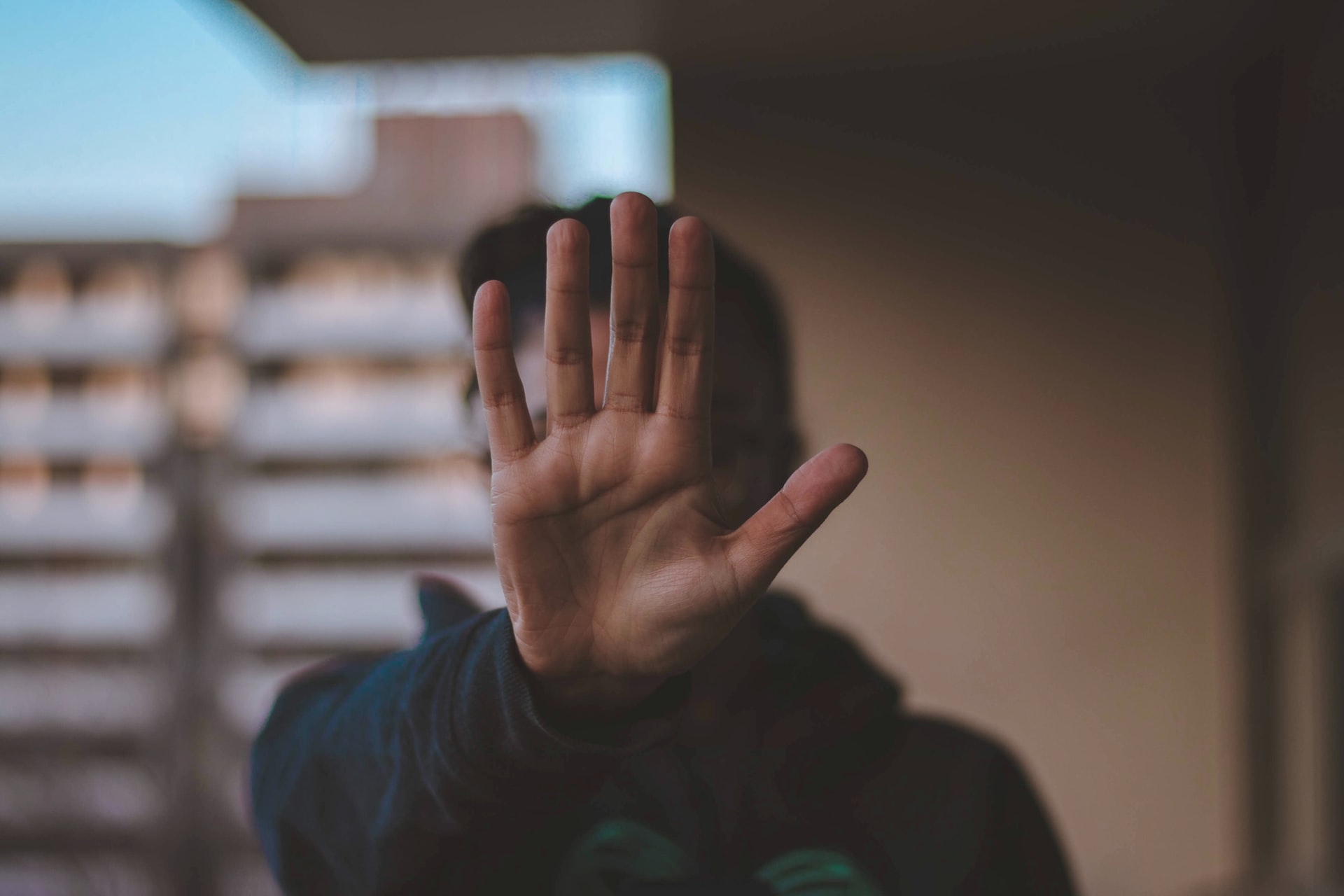 Bitcoin opened this week in negative territory as its price wobbled around a key support/resistance level of $57,000.

The benchmark cryptocurrency was down 0.97 percent, trading for $57,639 ahead of the New York opening bell Monday. Its move downhill came as a part of a broader bearish correction that started after the price crossed $60,000 late last week. From then to this press time, the bitcoin price fell roughly 4 percent.

Bitcoin struggles to post a breakout above $60,000. Source: BTCUSD on TradingView.com

The cryptocurrency’s latest correction downhill marked the second time its price rejected breakout attempts above $60,000. In March, the BTC/USD exchange rate had declined by more than 18.50 percent after logging a record high of $61,778 (data from Coinbase). That increased the prospect of Bitcoin heading lower after the latest upside rejection.

Nevertheless, a pseudonymous analyst called the $57,000 level an “important point” to determine the bitcoin market’s next bias. He listed five critical factors that traders should focus on to guess where the price would head next, listed as follows.

Three technical patterns join together to provide Bitcoin a bullish setup this week: a resistance area that has faced repeated breakout attempts since mid-March; an ascending triangle structure that expects to shoot prices upward; and a 50-day exponential moving average that provides support to the overall short-term bullish bias.

As the analyst presented, Bitcoin needs to hold its Ascending Triangle support.

If the cryptocurrency fails to do so, a decline towards the 50-EMA would still protect its upside bias. Meanwhile, the resistance area, which somewhat operates as an upper trendline area for the Ascending Triangle pattern, would ultimately give up for a breakout attempt, shooting the BTC/USD rates upward by as much as the Triangle’s maximum length.

A declining RSI against a rising price medium-term alerted about a potential bearish divergence. That means that bitcoin’s upside momentum is slowing down. Traders may express their bullish exhaustion down the road.

Meanwhile, with Bolinger Bands Width lowering, it reflects declining price volatility in the Bitcoin market. That typically leads to a sudden trend explosion to either end: uptrend or downtrend. Coupling that with the bearish divergence alert, the maximum risk appears to be on the downside.