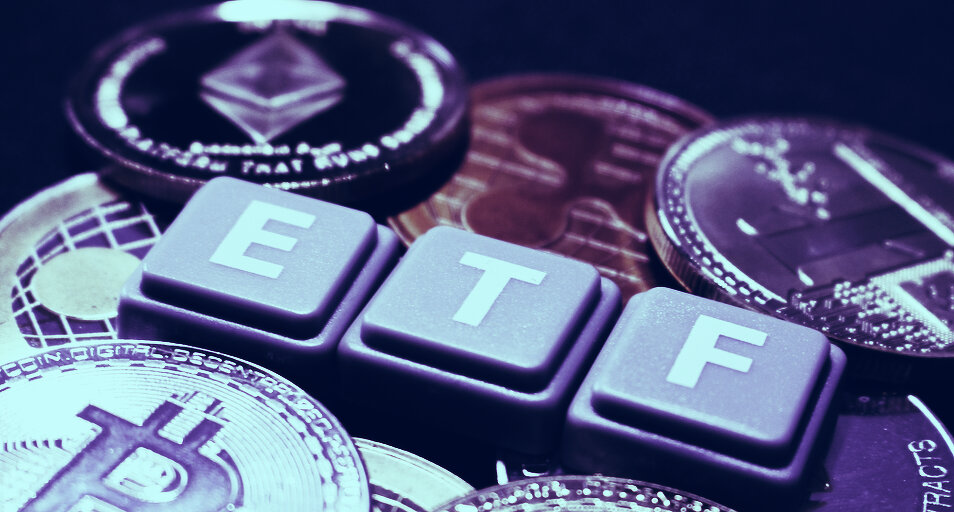 3iQ Corp today launched an Ethereum exchange-traded fund (ETF). It will trade on the Toronto Stock Exchange (TSX) along with the other crypto ETFs. Canada now has eight Bitcoin and Ethereum ETFs.

Another cryptocurrency exchange-traded fund (ETF) is now trading in Canada.

It’s the fourth Ethereum ETF to launch this week in Canada and the eighth crypto ETF now trading in the country. Canada is so far the only country in North America to approve such investment products.

An ETF is an investment product that lets people buy shares that represent an asset—be it real estate, foreign currencies or, in this case, crypto. With 3iQ’s new ETF, one simply buys shares that track the price of the underlying asset—Ethereum—and doesn’t have to worry about owning a cryptocurrency wallet and storage.

The largest digital asset manager in the country, 3iQ, earlier this week kicked off a Bitcoin ETF. And in December, it launched The Ether Fund on the TSX: an exchange-traded product based on the price of Ethereum. It’s different to an ETF because it can’t be traded constantly throughout the day.

“The introduction of this new ETF format provides another way to efficiently invest in Ether,” 3iQ’s CEO, Fred Pye, said.

Investors right now appear hungry for crypto ETFs because they make investing in crypto less complicated. In Canada, for instance, they have been a roaring success: when Canada’s Purpose Bitcoin ETF launched on the TSX, it sold $80 million-worth of shares in one hour. That would be very successful for any new ETF’s first day. It went on to sell $165 million-worth of shares in 24 hours.

Three other Ethereum ETFs launched in Canada this week—and racked up over $138 million in trading volume in three days.

Some market analysts expect a Bitcoin ETF will be made available on Wall Street this year due to the appetite from investors. But the SEC has previously said no to one because it doubts a Bitcoin market free of manipulation even exists.

With what markets have going on in Canada, and big players like Fidelity now entering the fray, the SEC may be forced to think again.