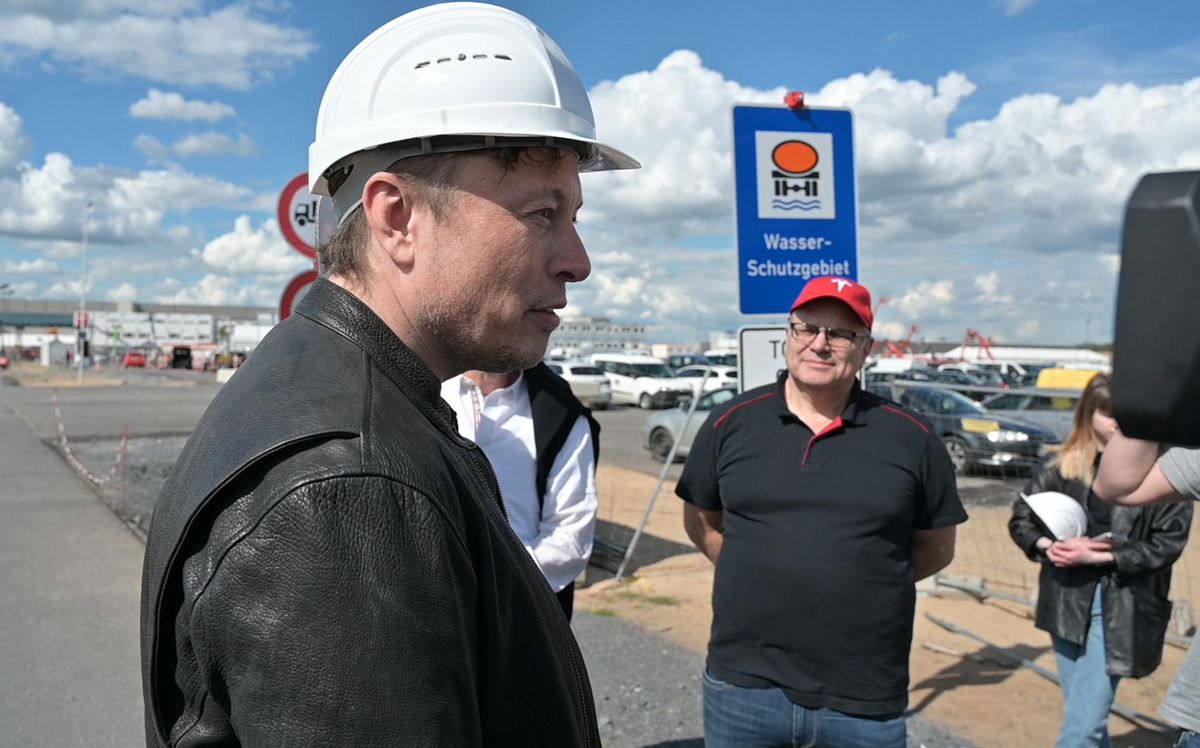 The dogecoin price, after climbing many thousands of percent in the first few months of this year, has lost 40% of its value in the last 30 days, falling alongside bitcoin in a “brutal” sell-off that wiped $1 trillion from the broad cryptocurrency market.

However, Musk, who also leads rocket company SpaceX, has doubled down on a plan announced in April to put a “literal dogecoin on the literal moon”—declaring “a new space race has begun” after bitcoin and crypto exchange Bitmex vowed to beat dogecoin to the moon.

Tesla billionaire Elon Musk has adopted dogecoin this year, helping the dog-based memecoin become … [+] one the world’s most valuable cryptocurrencies, behind only bitcoin, ethereum, cardano, and Binance’s BNB.

“We’ve nothing against dog money, but we felt it was only right to help bitcoin get [to the moon] first,” the Seychelles-based BitMex wrote in a blog post, outlining a plan to “mint a one-of-a-kind physical bitcoin … which will be delivered to the moon” by space robotics company Astrobotic Technology “in the fourth quarter of this year.”

“For all the talk of bitcoin going to the moon, we’re actually going to do it,” BitMex chief executive Alex Höptner said in a statement alongside the announcement, making a reference to a popular bitcoin and crypto meme that prices are “going to the moon.”

“A new space race has begun,” Musk said via Twitter, responding to a news story about the BitMex plan. Musk, who was voted dogecoin CEO in a tongue-in-cheek 2019 Twitter poll and has enthusiastically embraced the role, is planning to launch the “DOGE-1 mission to the moon” early next year.

The “space race” is the latest development in a tumultuous period for bitcoin and cryptocurrency that’s seen digital tokens thrust into the public limelight.

Musk helped the bitcoin price reach never-before-seen highs this year, adding $1.5 billion worth of bitcoin to Tesla’s balance sheet and allowing Tesla customers to pay in the cryptocurrency before abandoning bitcoin payments due to concerns around bitcoin’s soaring energy demands.

The dogecoin price surged to 70 cents per dogecoin token in early May but has since crashed, losing … [+] almost half its peak value.

However, Musk appears to have now forsaken bitcoin for the second-largest cryptocurrency ethereum and the meme-based dogecoin repeatedly tweeting his support for the Shiba Inu-based token and broadly alienating the once-adoring bitcoin community.

In May, Musk proposed a radical dogecoin upgrade that he claims is “needed [for dogecoin] to become the currency of Earth”—and will mean it beats bitcoin “hands down.”