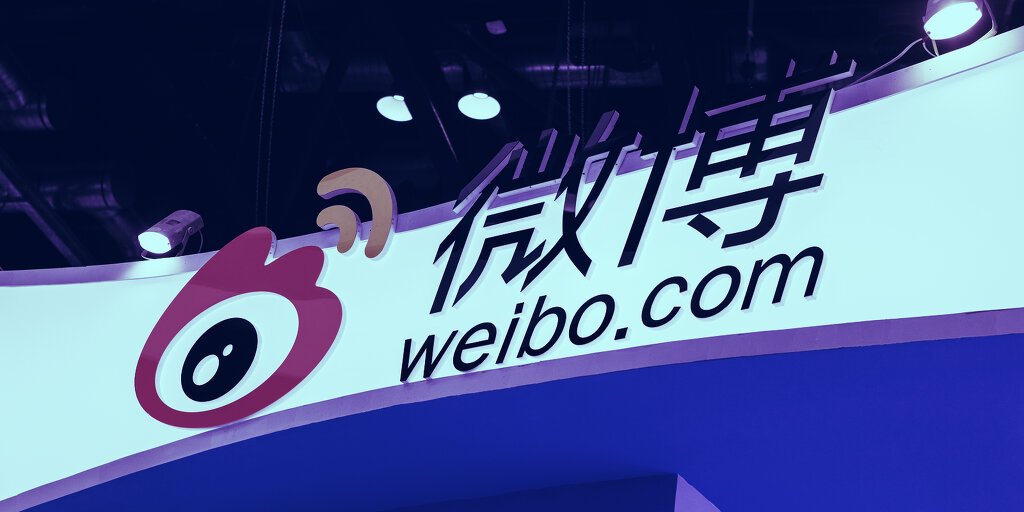 Weibo has closed down several popular crypto-related accounts over the weekend. China’s clampdown on the Bitcoin industry could continue in the next few months.

Weibo, a Twitter-like platform in China, has reportedly denied access to several crypto-related accounts. When trying to access them, a message pops up saying these accounts “violate rules and laws,” Bloomberg reported on Sunday.

It is understood that all affected accounts are owned by the so-called opinion leaders and have a large following.

One such account is operated by a user going under the pseudonym “Woman Dr. bitcoin mini” and was closed on Saturday, according to The Guardian.

Bitcoin, the world’s largest cryptocurrency by market cap, soared above $36,800 on Sunday morning but slipped to $36,000 in what appears to be a response to the news. At press time, BTC was changing hands in the region of $36,500.

This is not the first time that Weibo has taken similar action toward crypto-related accounts. Earlier this year, the social media platform suspended the official accounts of Huobi, OKEx, and Binance–the three most popular crypto exchanges among the Chinese traders.

Similar incidents happened in previous years, with Binance (again) and Tron accounts hit by the regulatory freeze in November 2019.

“The government makes it clear that no Chinese version of Elon Musk can exist in the Chinese crypto market,” New York University School of Law adjunct professor Winston Ma told The Guardian, referring to the Tesla CEO’s notorious tweets that shook the markets in recent months.

The wave of closures on Weibo follows last month’s developments, when several high-profile Bitcoin mining operators, including BTC.Top and Huobi Pool, halted activities in mainland China because of the increased pressure from the government.

According to Colin Wu, a journalist in China who covers cryptocurrencies, there could be continued regulatory action in the Bitcoin industry shortly.

One such particular move may be the issuance of China’s judicial interpretation of criminal actions against cryptocurrencies. Expected to be released within the next three months, it would mean that “[over-the-counter] merchants, exchanges that provide matching transactions, mining, and [initial coin offerings] are likely to constitute illegal business crimes in the future.”

According to Wu, the news has caused “real panic” within the Chinese crypto industry since new rules would mean “that almost all those involved in cryptocurrency would be criminally convicted.”

“If you have overseas stable mine resources, congratulations, almost every big miner with lots of bitcoins in China is searching like crazy,” added Wu in a separate tweet.

Though unconfirmed, the news has already stirred speculation of an exodus abroad.

The VP of business development of Luxor Tech, which offers mining services to clients, told Wired UK that “many, many [miners] will be leaving China, within the next 30 to 60 or 90 days.”