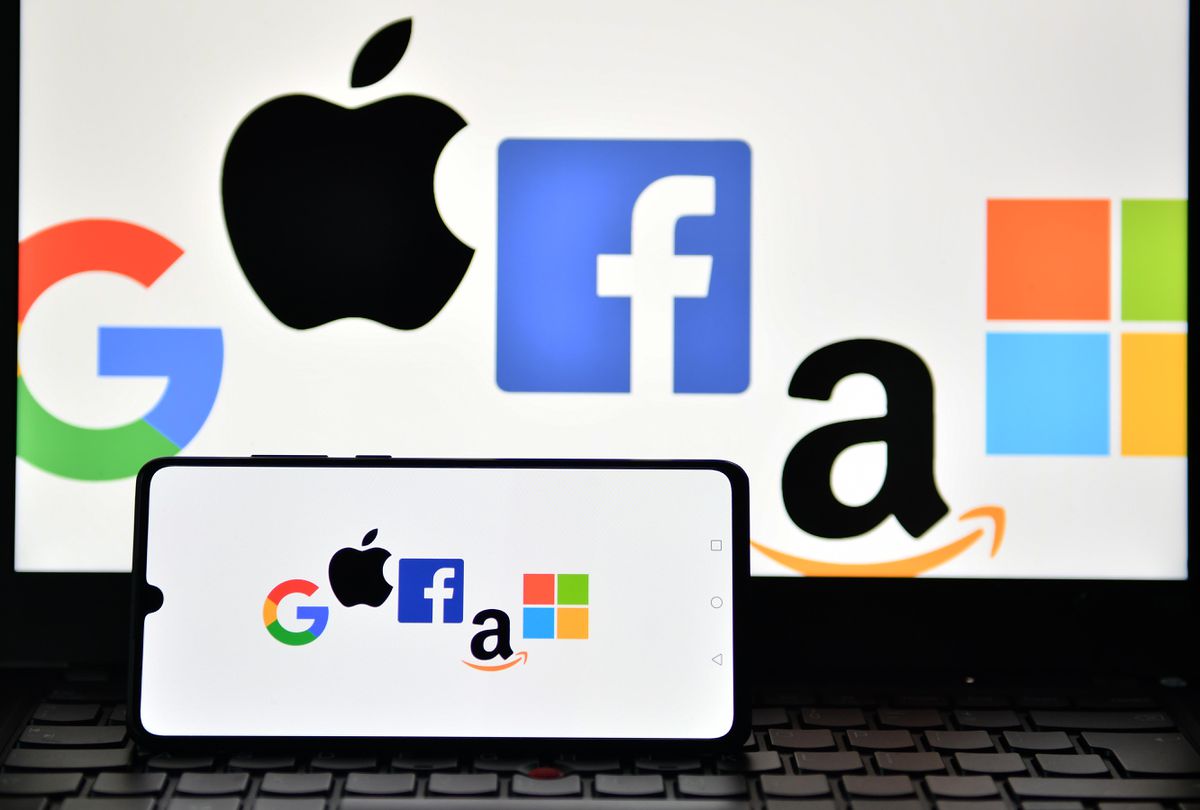 Parler, the social network increasingly popular with those on the far-right, has been cancelled.

In the last few days, Parler has been removed from Google GOOG and Apple’s AAPL app stores and told by Amazon AMZN that its web hosting would be suspended on Sunday—something that could see the controversial service disappear from the internet entirely.

The crackdown on Parler, which styles itself as an “unbiased social media network,” comes in the wake of this week’s chaotic bid to overthrow November’s U.S. presidential election result that was partially organized on the app and Twitter’s removal of President Donald Trump from its platform.

While few may mourn the loss of Parler, libertarians are concerned about the unchecked power of Silicon Valley’s biggest companies. Some are asking: will other services, such as bitcoin apps that can be used by Nazis, terrorists, and scammers, be targeted next?

MORE FROM FORBESElon Musk, The World’s Richest Man, Wants To Be Paid In BitcoinBy Billy Bambrough

Internet giants Google, Apple, Facebook, Amazon and Microsoft wield considerable control over the … [+] internet and what services are available to people, with laissez-faire social network Parler falling foul of the platforms.

Bitcoin has been embraced by big-name investors and Wall Street giants in recent months but it, like much of the internet itself, remains a wild west. Scams are endemic, cryptocurrency is widely-used by dark net criminals, and the IRS is increasingly interested in how people might be using bitcoin and cryptocurrency to dodge taxes.

Coinbase, a San Francisco-based bitcoin and cryptocurrency exchange that boasts some 40 million users around the world, is gearing up for what’s expected to be a mammoth initial public offering (IPO) but is currently warring with regulators over what it considers “onerous” new bitcoin and crypto regulations, warning that they pose “a substantial intrusion into your privacy without good reason.”

In September, Coinbase chief executive Brian Armstrong caused controversy when he said the company would not comment on societal issues, advocate for political causes or candidates, or take on more than a minimal amount of nonprofit work—asking employees to leave their politics at the door.

“Every aspect of the internet stack is hopelessly politicized,” Nic Carter, a partner at crypto-focused venture capital firm Castle Island Ventures, said via Twitter DM, adding “apolitical alternatives” to the banking sector like bitcoin interfere with state’s ability to act as “the sole arbiter of commerce.”

“Express the wrong opinion and you risk getting your denial-of-service attack protection withdrawn, or your hosting cancelled, or your payment processing turned off. Bitcoin solves a small piece of the puzzle but an important one: it eliminates the ability of banks to be extrajudicial tools of policy, as they have been historically with initiatives like Operation Choke Point [a 2013-2017 U.S. Department of Justice initiative that frisked banks suspected of working with firearm dealers, payday lenders, and companies believed to be at a high risk for fraud and money laundering].”

For Carter, Parler’s removal from app stores “is the strongest accelerant for web3 systems that I’ve seen in my entire time in the crypto industry.”

Web3 is the idea that a third generation of the internet, following from the internet’s first early version and then the Silicon Valley-controlled second generation, will allow users to control their data and allow transparent monetization.

“The internet is inherently decentralized, but we have allowed large companies to consolidate power and become arbiters of truth,” author of Inventing Bitcoin and cofounder of bitcoin-buying app Swan Bitcoin, Yan Pritzker, said via Telegram, adding he thinks the Parler and Twitter crackdowns could “push more speech to peer-to-peer platforms,” naming bitcoin network-based Sphinx Chat as one possibility.

However, others in the bitcoin and cryptocurrency community are less concerned.

“From my point of view we’re dealing with something completely different intellectually,” Marcus Swanepoel, the chief executive of London-based bitcoin and cryptocurrency exchange Luno, said via WhatsApp, arguing crypto is a “net positive to society” and comparing the nascent crypto industry to challenger banks.

“Practically we are too far down to road, in any case. App stores won’t remove things that are regulated by financial regulators and we’ve seen a lot of positive movement here globally already.”

Swanepoel pointed to the removal of a Google ad ban on bitcoin and cryptocurrency services that was brought in after the 2017 bitcoin price boom and subsequent bust, calling it “a precedent.”

“In my mind there is still obviously a lot of risk in crypto, as one would expect with new technologies, but I wouldn’t see [bitcoin app bans] as a material one of them,” Swanepoel added.

“I’m keen on investing in this space and find it important,” angel investor and entrepreneur Cyan Banister, who was an early investor in Uber﻿﻿, DeepMind, SpaceX, and cofounded adult-themed social networking site Zivity, said via Twitter DM.

“We make short term decisions without realizing long term consequences and I believe decentralized currency and speech is important.”