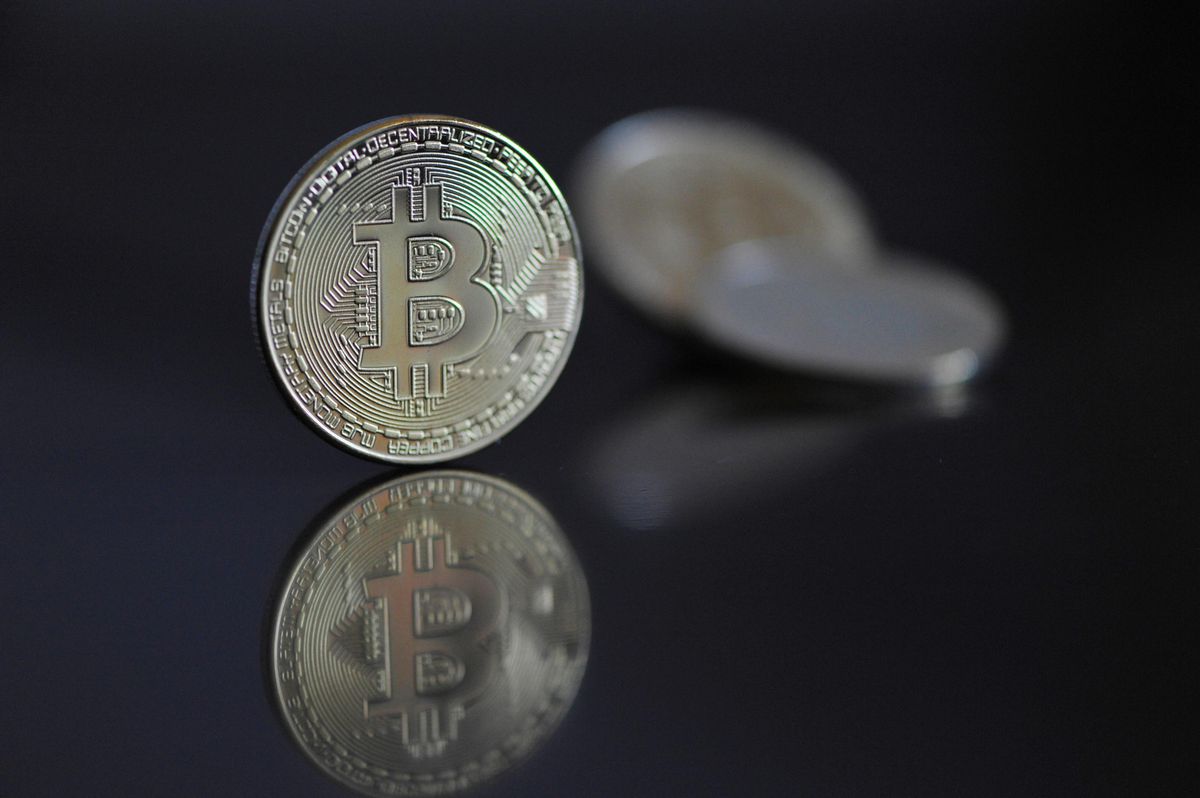 Alameda Research, the leading quantitative crypto trading firm behind the top derivatives exchange FTX, has invested $4 million in Coin98 Finance. The deal demonstrates the growth of DeFi across Asia, which has lagged behind other major regions, like the U.S. and Europe, in the past year.

Coin98 Finance is a team that is building a suite of DeFi products based in Vietnam. Its venture arm, Coin98 Ventures, operates the biggest crypto fund in the country, which also runs a joint Solana Ecosystem Fund with the Solana Foundation.

Alameda, which trades around $600 million to $1.5 billion per day, according to its website, has been actively investing in DeFi projects across both Ethereum and Solana blockchain ecosystems.

The investment from Alameda inhibits confidence that the DeFi market in Asia has room to grow and that the popularity of DeFi services would eventually pick up across Asia.

In South Korea, as an example, Kakao’s Klaytn and Terra remain the most popular DeFi projects and tokens among local traders. DeFi bluechips, like SushiSwap, Uniswap, Aave, and Compound have only just started to see some popularity on major South Korean exchanges.

But, the fundamental DeFi infrastructure in Asia is getting built up from the ground up, by local players.

Coin98 Finance, which is the DeFi arm of Coin98, has been building products including Coin98 Wallet, crypto’s first cross-chain browser and mobile wallet that has been able to see significant adoption in Asia.

Without much marketing, Coin98 Wallet and Exchange saw around $20 million traded in the month of March.

Albeit the figure seems relatively compared to major exchanges, Coin98 Exchange is a decentralized exchange (DEX) that operates across many blockchain ecosystems.

One interesting takeaway from the user activity of Coin98 Exchange in March is that the level of trading activity coming from PancakeSwap, an automated market-maker for Binance Smart Chain, was much higher than UniSwap, an AMM for Ethereum.

This shows that, at least for now, users in Southeast Asia are seemingly preferring blockchains like Binance Smart Chain that are cheaper and easier to use.

Such a trend could have emerged because the level of DeFi adoption across Asia is still at its infancy.

Coin98 Finance already has over 200,000 users primarily in Southeast Asia, with $20 million in monthly volume, and a team of builders well recognized particularly in the Solana ecosystem.

“I think every VCs in the world have their own investment thesis, but from what I’ve seen from all the western funds who are interested in Coin98, here are things that they are all on the same page: Before we started doing a raise, we already built Coin98 Wallet and quickly acquired 200,000+ users in Asia. The product is quite established and captured a decent market shares in Southeast Asia markets. Compare with thousands of blockchain projects who only come up with only an idea, we already ship the product out and being used by hundred thousands people across Asia,” Thanh said.

Vietnam, South Korea, and Japan are seeing signs of rising demand for DeFi and an increase in the number of active and experienced teams building crucial infrastructure around DeFi.