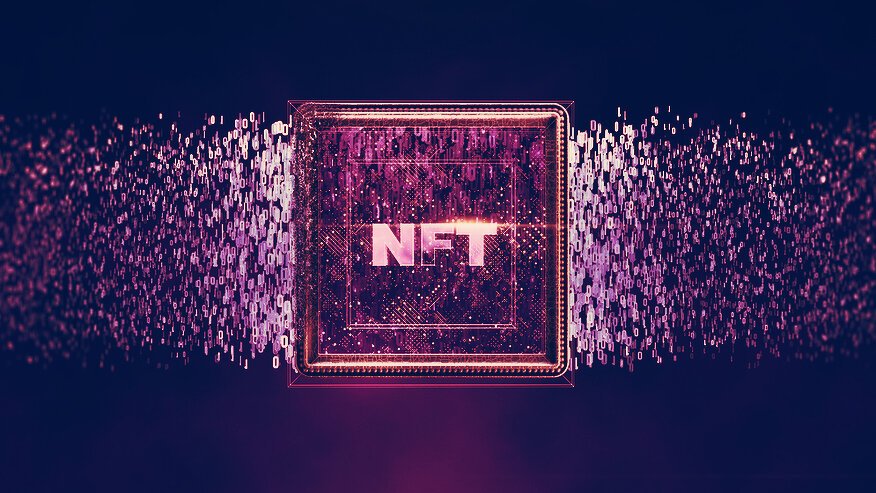 Taobao has NFTs this year. Artist Heshan Huang created hundreds of virtual buildings. You can’t pay for them with cryptocurrency.

For the first time in its six-year history, Alibaba’s Taobao Maker Festival in China includes some real estate NFTs in its lineup.

Bu Tu Garden Community forms one part of Huang’s full NFT collection, which he calls the ‘Toorich City Series’. The collection is centred on the fictional character of Mr Toorich, a real-estate tycoon who has dedicated himself to building opulent housing projects for the poor.

They’re Huang’s first NFTs. He told Blockcast that his designs were the result of painstaking fieldwork undertaken in both towns and cities in order to come out with his distinctive cyberpunk-flavoured aesthetic.

Due to China’s ongoing crackdown against digital currencies, interested buyers won’t be able to pay for these NFTs in cryptocurrency, like with most NFTs. Huang says that customers will need to go on the Taobao website and pay in yuan to own a slice of his garden community.

Owned by Chinese retail and tech company Alibaba Group. Taobao is one of the largest e-commerce websites in China.

In 2016 the website launched the Taobao Maker Festival to help young Chinese entrepreneurs show off products as diverse as pet treadmills and transparent burgers.

Last year’s Taobao Maker Festival was held in August. It took the form of a truck tour through four cities, including Xi’an and Wuhan. This year’s festival opened in Shanghai yesterday, where it will run until July 25.