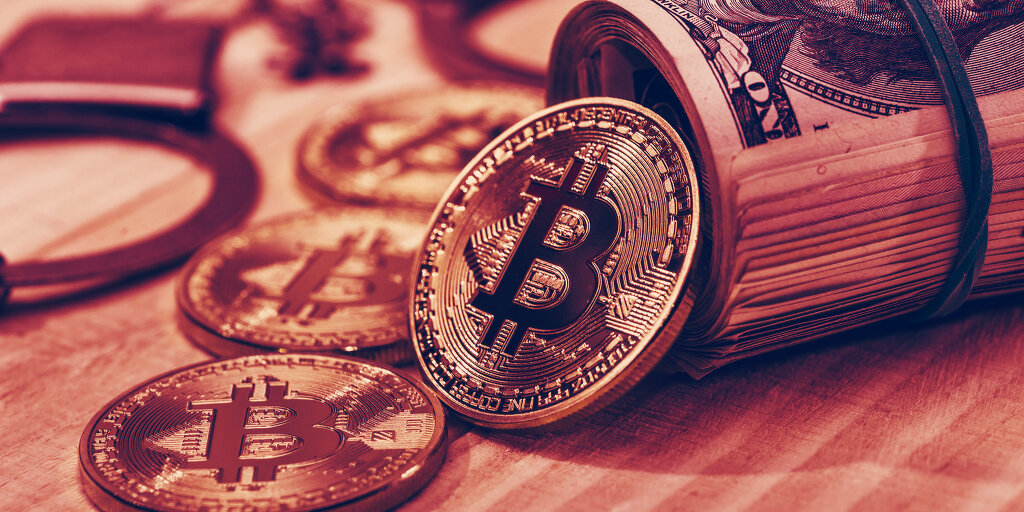 Russian and Swedish citizen Roman Sterlingov was arrested in the US as the alleged operator of crypto mixer Bitcoin Fog. The service was used to launder $336 million worth of BTC over the past 10 years, said investigators.

US law enforcement officers have arrested Roman Sterlingov, an alleged operator of a crypto mixing service that was reportedly used to launder about $336 million in BTC over the past 10 years.

According to a successfully executed arrest warrant published yesterday, Sterlingov, a Russian and Swedish citizen, was arrested in Los Angeles yesterday for “Unlicensed Money Transmission,” “Money Laundering,” and “Money Transmission without a License,” in connection with crypto mixing service Bitcoin Fog.

What is a crypto mixer?

Crypto mixing services allow users to conceal the origins of their cryptocurrencies by pooling significant amounts of coins in a single pool and “mixing” them, as the name implies. Among other things, mixers can be used to attempt to launder illicitly acquired tokens.

“Using our service you mix up your bitcoins in our own pool with other users’ bitcoins, and get paid back to other addresses from our mixed pool, which, if properly done by you can eliminate any chance of finding your payments and making it impossible to prove any connection between a deposit and a withdraw inside our service,” explained Bitcoin Fog’s website.

While the world of cryptocurrencies is pseudonymous by nature, numerous pieces of evidence suggested that Sterlingov was the one operating Bitcoin Fog, according to an affidavit filed by the US Internal Revenue Service (IRS) on April 26.

Launched in 2011, Bitcoin Fog was allegedly used to transfer around 1.2 million BTC, worth roughly $335.8 million at the time (and $65 billion at today’s rates). The investigators also said that among other sources, the mixer also processed funds from various darknet platforms such as Silk Road, Evolution, AlphaBay, Agora, and Silk Road 2.0.

Additionally, investigators also discovered Sterlingov’s connection to accounts on now-defunct crypto exchange Mt. Gox, which he allegedly logged into from the same IP addresses that were used to pay for the Bitcoin Fog domain.

Ironically, the mixer’s FAQ section says “we can ensure you that the service will continue to operate, simply because of all the time and effort we put into building it.” But if Sterlingov is indeed the operator of Bitcoin Fog, this may no longer be the case.