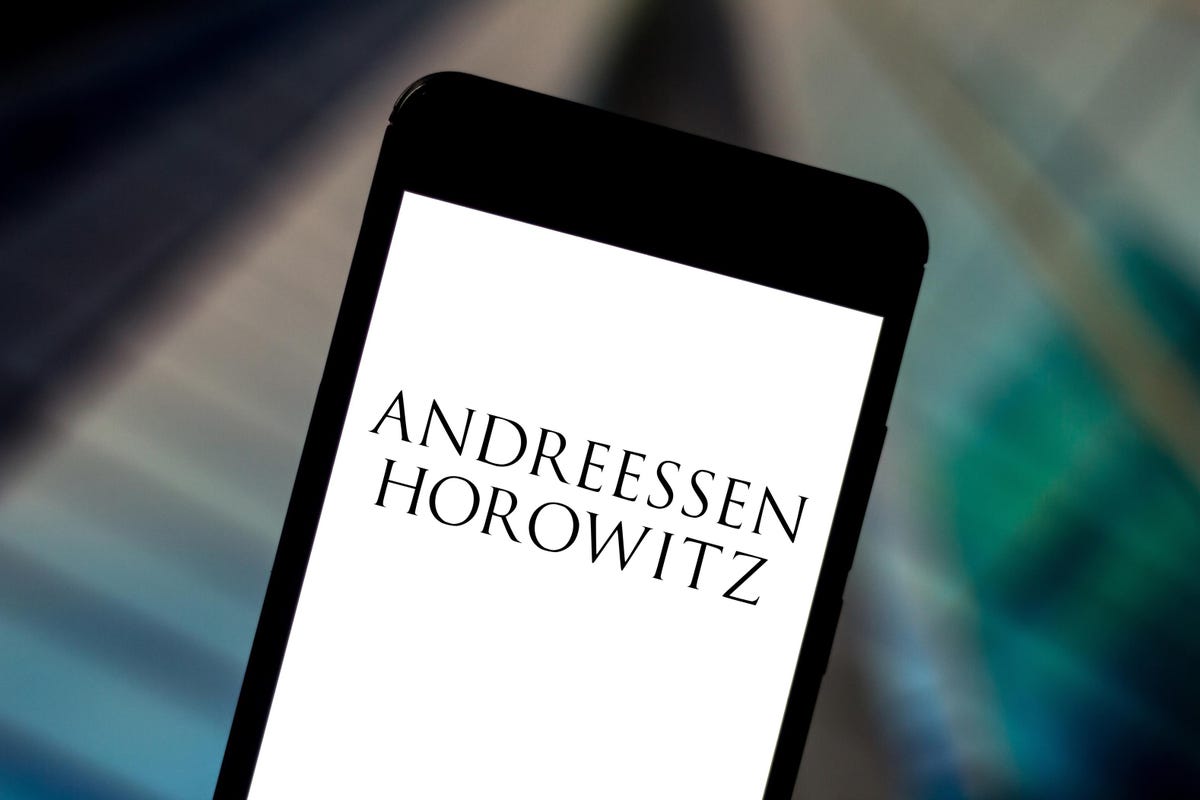 Andreessen Horowitz has grown to be a major presence in the crypto investment world. They were an … [+] early mover with their first $300 million crypto investment fund in 2018, which they have since followed up with two larger funds, including their current vehicle, the $2.2 billion Fund III.

2021 was a pivotal year for the Web3 sector, where it matured from a nascent community to a budding industry.

Over the past year, we’ve seen an incredible combination of talent and capital flow into the Web3 ecosystem. From this, has emerged massive innovation in the underlying decentralized technology stack, as well as consumer-facing applications that are disrupting money, finance, and even the internet itself.

Web3 broadly refers to the internet that is owned by its builders, users, and creators. By leveraging tokens and decentralized technology, it aims to disrupt centralized intermediaries. Cryptocurrencies, Decentralized Finance (DeFi) and Non-fungible tokens (NFTs) are the first applications that have found product-market fit and gained consumer adoption.

However, mass adoption of Web3 tech is only just getting started. Cryptocurrency is still owned by less than 10% of the global population. Decentralized financial systems currently hold around $100 billion in assets, yet still represent a small drop relative to the traditional financial system. Web3 applications have reached tens of millions of users, yet still pale in comparison to the billions using Web2 applications.

As Tascha from Soundwise recently articulated, experiences from the previous two waves of exponential tech, internet, and mobile, show that mass-market applications start to get major traction once underlining tech reaches 1 billion users. In contrast, there are merely 180 million Ethereum addresses at the moment. Using that as a proxy for Web3 adoption, at current growth rates it’ll take another 5 years to reach 1 billion users.

Number of internet users (in billion)

We’re likely in the early innings of what is potentially the biggest technological innovation since the advent of the internet, providing VCs with one of the most asymmetric upside opportunities in recent history.

Some very high-level metrics on the 2021 market:

We’re seeing large crypto-focused VC funds being raised. a16z raised a $2.2B crypto fund in June. Paradigm raised a $2.5B crypto fund in October. In addition, larger and well-established funds like Tiger and Sequoia, which had historically shied away from crypto, are aggressively entering the market through late-stage equity.

Coinbase Ventures has made more than 100 investments this year, participating in deals worth $3.7 … [+] billion, Crunchbase data shows

As more institutional capital flows into the Web3 ecosystem, expect valuations to get bid-up and competition among VC funds to intensify. Differentiation across different verticals such as stage (early vs late), geography (west vs east), value add (tokenomics, governance, developer access, liquidity, etc.) will become key for funds as allocations become increasingly competitive.

The increasing frequency of later stage rounds has resulted in at least 65 startups in the crypto/ blockchain sector reaching $1B+ valuations, with 39 firms reaching unicorn status in 2021.

Close to 50 crypto startups raised north of $100 million in 2021. Historically, crypto valuations and blockchain funding have been dominated by exchanges, fintechs, and institutional servicing platforms. That remained the case this year, with FTX, Celsius, Gemini, and Fireblocks being some of the most significant raises.

However, we’re also seeing an increased focus on consumer applications, evidenced by the massive rounds that Sorare, Moonpay, Forte, and Dapper Labs raised. Each of them is focused on onboarding the next billion users to the digital asset ecosystem.

Where do we go from here? The Web3 ecosystem is currently a melting pot of talent (developers & entrepreneurs) and capital (VCs & institutions). Combine that with a new technology primitive (blockchain/ crypto) and you have all of the ingredients required for an explosion of innovation and value creation. As decentralized technologies and applications mature, and tailwinds such as metaverse adoption kick in, mainstream consumer adoption of Web3 will become inevitable.