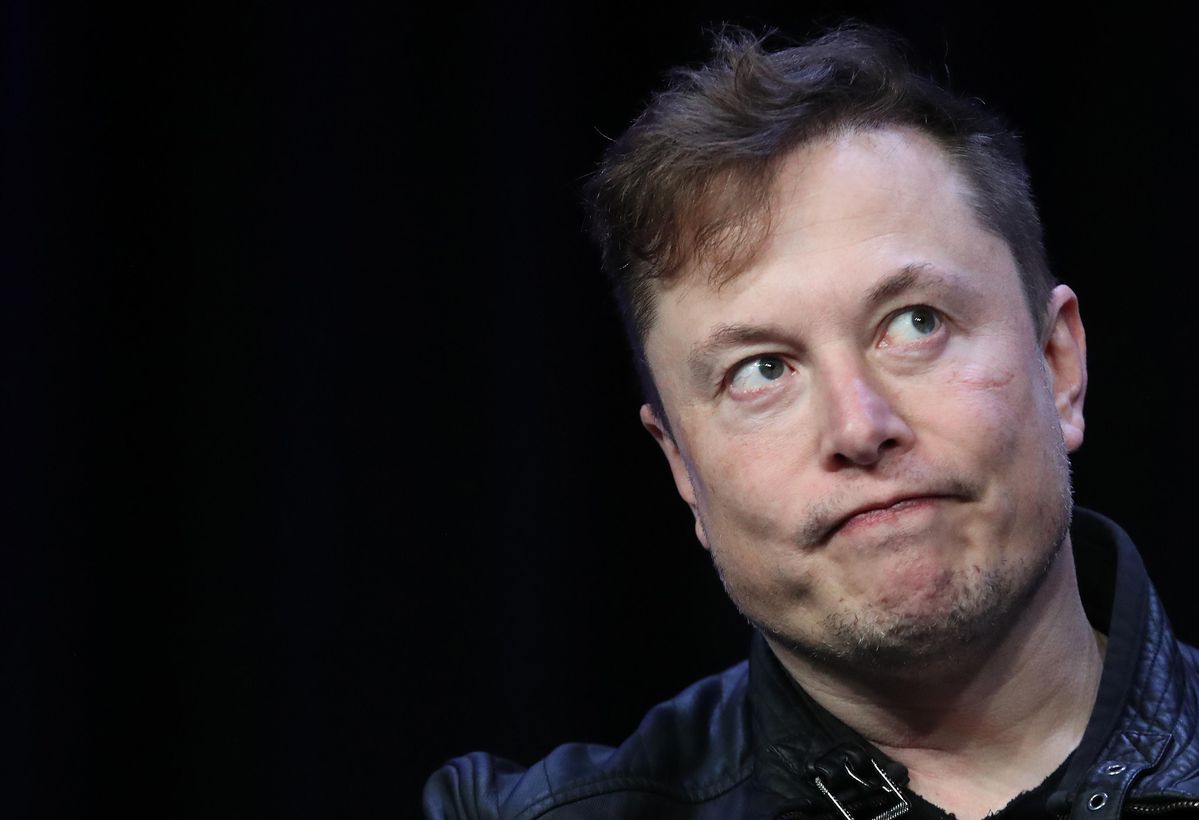 A threatening video targeting Elon Musk, posted on 5 June, has garnered more than a million views in 24 hours. “This is a message from Anonymous, for Elon Musk”, the three minutes 47-second diatribe begins, quickly attacking the billionaire for being “another narcissistic rich dude who is desperate for attention.”

The main thrust of the video rant, beyond a number of defamatory statements I won’t repeat here but which are seemingly drawn from various media reports over the years, warns Musk about his viral Twitter posts concerning Bitcoin.

“It seems that the games you have played with the crypto markets have destroyed lives,” the video states, adding that the tweets show a “clear disregard for the average working person.”

Claiming that hardworking people have seen their “dreams liquidated” by “public temper tantrums’ from Musk, the warning ends ominously: “You may think you are the smartest person in the room, but now you have met your match. We are Anonymous! We are legion. Expect us.”

Will the real Anonymous please stand up?

Here’s the thing though, the most popular Twitter Anonymous account, YourAnonNews, with some 6.7 million followers, has already denied being behind the video. When asked if they could confirm the video was published by them, the tweeted response was “Again, all the best – but no.”

The Anonymous @BscAnon account, that says it opposes “the malevolence that is rife in the space of cryptocurrency” also denies any involvement. It tweeted “That Is Not Our Video To Elon Musk for the record”

Meanwhile, YourAnonCentral, an account with 5.9 million followers that appears to claim some affiliation with the hacking collective, has stated the video is from Anonymous. In a 5 June blog posting, YourAnonCentral said: “The hacker group Anonymous has released a new video challenging the infamous billionaire Elon Musk after he crashed the Bitcoin stocks. Anonymous wasted no time in exposing the controversial billionaire.”

Going back to the video itself, the Anonymous YouTube page it was published to has just 152,000 subscribers and was created on 24 December 2015. In that time, it appears to have published just three videos, including this one. The Anonymous Official YouTube account, however, which has been active since 24 January 2012, and has 3.51 million subscribers, has not published the video or any link to it.

The nature of being Anonymous

As I’ve said before, attributing anything to a collective such as Anonymous is tricky. Not least as the nature of a decentralized hacking collective is such that anyone can claim to be part of it simply by taking action such as posting a video.

This isn’t to say that Anonymous no longer exists in any real sense. When writing about a threat to dish the dirt on Donald Trump almost precisely a year ago, I quoted Anonymous book author McGill University professor Gabriella Coleman, who told Reuters she had been informed some key original Anonymous members were involved with the apparent 2020 resurgence.

Whether that is the case in 2021 is, at best, unclear. What is much clearer, however, is the suspicion that Elon Musk won’t be losing any sleep over this ‘warning.’ Although Musk has yet to address the video threat directly, he did tweet “Don’t kill what you hate. Save what you love.”