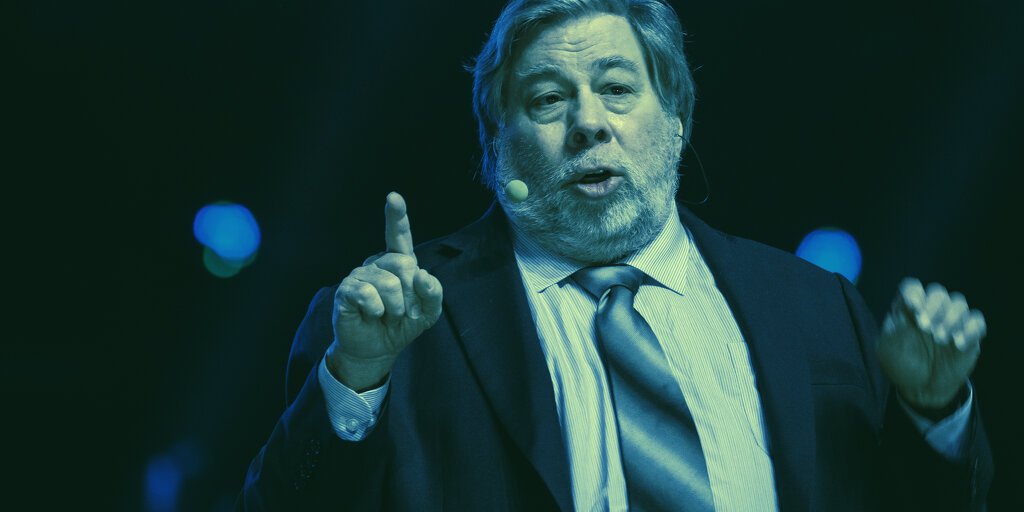 A California court has ruled in favor of YouTube in a lawsuit filed by Steve Wozniak. The scam videos used Apple co-founder’s images to convince users that he was conducting a Bitcoin giveaway.

In a ruling on June 2, Santa Clara County Superior Court Judge Sunil R. Kulkarni said that both YouTube and its parent company Google LLC are protected by U.S. federal law, which assumes that online platforms can’t bear any responsibility for content provided by users.

Wozniak sued YouTube in July 2020 for allowing con artists to use his name and images in fraudulent Bitcoin giveaways. According to the lawsuit, scammers claimed that he was hosting crypto promotions and tried to convince users to send them a certain amount of Bitcoin, promising to return double the amount.

In his suit, Wozniak argued that many users suffered substantial financial harm as a result.YouTube, while being aware of the fraudulent nature of the videos in question, “materially contributed to the accomplishment of that wrongdoing” by not only promoting the videos and selling targeted ads driving traffic to the them, but also “by falsely verifying YouTube channels that carry the videos, and by providing false and misleading information to promote the videos,” reads Wozniak’s case.

However, these factors weren’t enough to convince the court to lift the immunity. The judge ruled that Section 230 of the Communications Decency Act still applies to both YouTube and Google.

The court’s ruling is tentative, though, which means that Wozniak now has 30 days to lodge a revised complaint.

YouTube’s scams have plagued the crypto space for some time. Hackers have been known to hijack popular accounts, delete all videos from those channels, and replace them with fake Bitcoin promotions featuring images of notable crypto figures.

In Australia, tens of thousands of Australians fell victim to a global network of Bitcoin investment scams propagated via Google’s ad markets. The activity allegedly came from Russia.