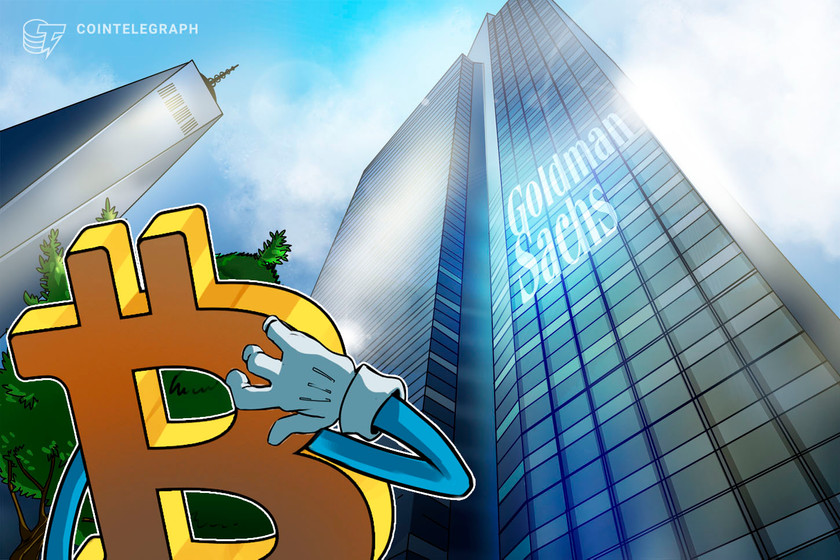 “We held two CIO roundtable sessions earlier this week, which were attended by 25 CIOs from various long-only and hedge funds,” wrote Goldman Sachs strategist Timothy Moe, “Their most favorite is growth style but least favorite on Bitcoin.”

On the other hand, more than half (55%) favor growth investing, which is to invest in companies that offer strong earnings growth. This is followed by value-style investing (30%), in other words, seeking out undervalued assets in the market.

While the poll sample size is small for generalization, Goldman Sachs’ poll draws a stark contrast with the recent survey from the Bank of America (BofA). With responses from 194 fund managers with $592 billion worth of assets under management, the BofA survey suggests that the “long Bitcoin” bet is now the most crowded trade across all markets.

According to the BofA survey, “long Bitcoin” has even surpassed trading “long tech,” with almost 45% of respondents favor the largest cryptocurrency over tech. Trades identified as crowded have historically heralded an incoming top for their respective markets, BofA noted in survey remarks.

Following a bearish month, Bitcoin has a rocky start for June. As miners sold more than 5,000 BTC over the past week, Bitcoin crashed below $33,000 for the first time since May 23.

The global crypto market lost about $500 billion this week alone. The last two months’ losses after the peak in April completely wiped out the previous quarter’s growth in the market.