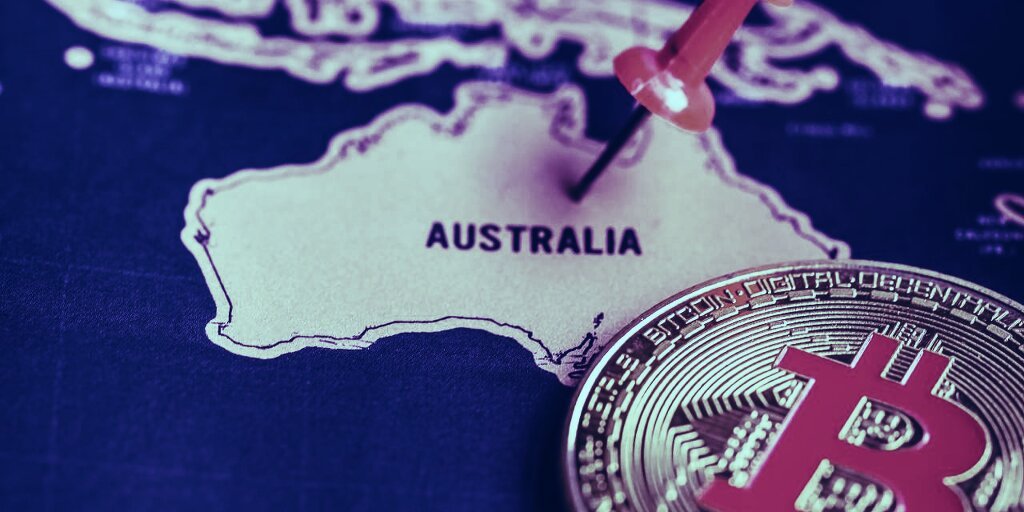 Hackers will face new criminal offenses and tougher penalties for ransomware attacks, according to The Australian.

The news follows an operation by the Australian Federal Police to curb a record increase in ransomware attacks in 2020, which reportedly cost the Australian economy AUD $1.4 billion (roughly USD $1 billion).

Andrews said the main target of these measures is to deter and punish cybercriminals.

“Our tough new laws will target this online criminality, and hit cybercrooks where it hurts most—their bank balances,” she said.

Per The Australian, the measures include offenses for individuals who seek to target critical infrastructure, as well as criminalizing the use of stolen data.

Buying and selling malware used in ransomware attacks, and a reform of existing legislation to streamline how law enforcement retrieves stolen funds will also feature in Australia’s new approach.

The relationship between ransomware and cryptocurrencies has taken center stage this year.

The Biden administration has, in response, taken the threat of ransomware very seriously, even offering cryptocurrency rewards to informants on the dark web that hand over information about hackers.

There are also rumors of an executive order on cryptocurrencies that would instruct various agencies of the U.S. government to study the industry and make recommendations on areas like financial regulation, economic innovation, and national security.