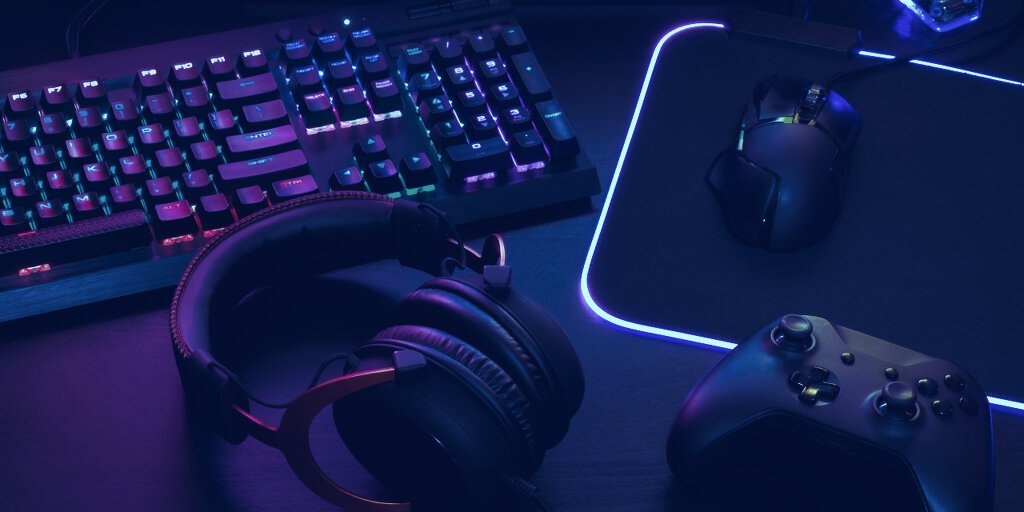 While most eyes are on Bitcoin plummeting below the $43,000 mark for the first time since late September, and Ethereum falling by more than 13%, major gaming and NFT tokens took their share of the battering as well.

Among them is AXS, the governance token behind the popular play-to-earn NFT game Axie Infinity, which is down as much as 19.3% in the last day.

Chiliz (CHZ), the crypto powering the fan token issuance platform Socios, fell by 14.8% over the day, changing hands at $0.273 at the time of writing.

Similarly, Enjin Coin (ENJ), the native token of the eponymous online gaming platform, sank by 15% in the past 24 hours to the current price of $2.34, according to data provided by CoinGecko.

The price of both coins hit all-time highs in late November; however, since then, the tumbling markets saw their value crash by 42% and 51%, respectively.

At a larger scale, the market capitalization of all cryptocurrencies fell to $2.13 trillion, down as much as 10.3% during the span.

The latest rout also reminds market participants of the weight held by leading cryptocurrencies like Bitcoin and Ethereum.