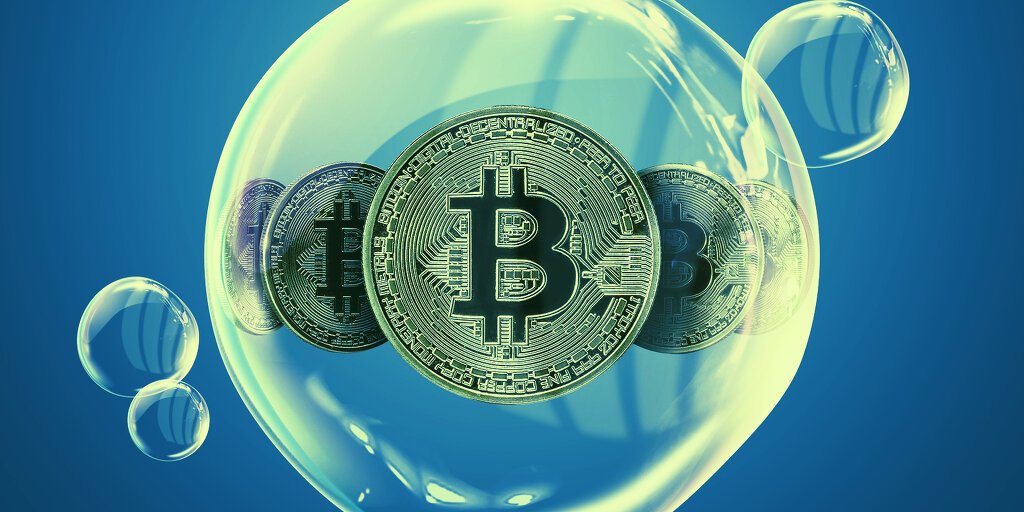 Bank of America’s chief investment strategist is buying the Bitcoin hype. The current bull run is the “mother of all bubbles,” he warned investors today. Crypto insiders disagree and say the current run is unlike the 2017 bubble.

Bank of America’s chief investment strategist has termed Bitcoin’s latest bull run the “mother of all bubbles,” claiming that it “blows the doors off prior bubbles,” such as the dotcom bubble of the early 2000s.

Michael Hartnett warned investors in his “Flow Show” of the “violent inflationary price” that has surged the price of Bitcoin and stoked the equities market.

Hartnett is widely reported to have advised investors to “sell the vaccine.” He said that “frothy prices, greedy positioning, inflationary and desperate policymakers, peaky China and consumer all [all] ultimately [a] toxic brew in 2021.”

To be sure, should Harnett have said the same at the start of 2018, just before Bitcoin’s previous bull run came to a calamitous end, he would have been considered prescient.

Bitcoin investors, however, think that things are different this time around. Nic Carter, co-founder of Castle Island Ventures, told Bloomberg in November, that the 2017 boom was partly due to Bitcoin functioning as a means for retail investors to invest in ICOs and exposure to altcoins.

“That’s very much not the case today,” said Carter. The SEC has cracked down on those ICOs, many of them dubious, and the market since attracted long-term institutional investors and sound infrastructure.

That said, Bitcoin crashed along with global markets last March as the pandemic spread. The situation today is not dissimilar: governments must vaccinate their populations to outpace the spread of a new COVID variant.

So, though traders are quick to dismiss reruns of the early 2018 market crash, the Bitcoin market may contend with the same problem that caused its destruction just a year ago.