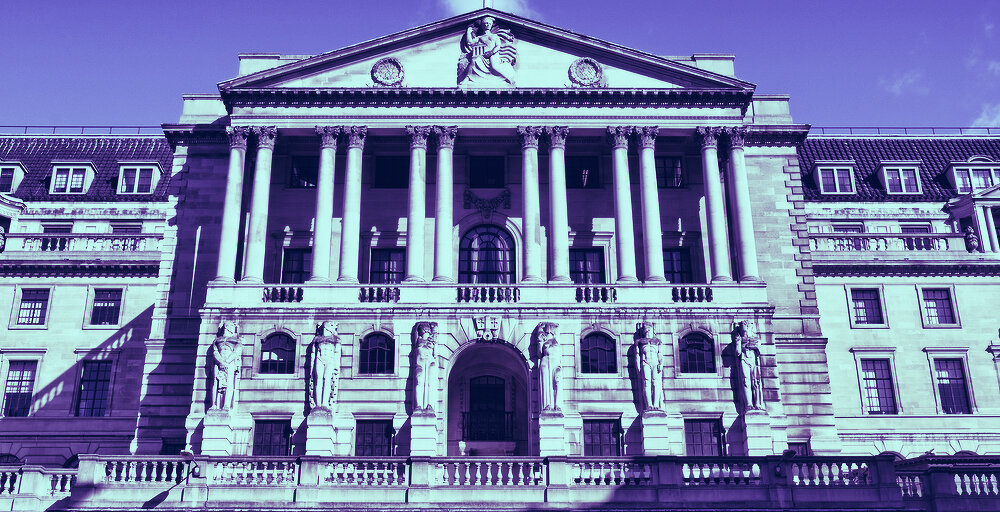 The Bank of England and HM Treasury have launched a CBDC Taskforce to coordinate the exploration of a central bank digital currency. The UK is one of a number of countries considering a CBDC, including China and Japan.

The Bank of England and HM Treasury have launched a task force to coordinate the exploration of a central bank digital currency (CBDC), according to a statement. The joint project will explore how a potential digital currency would work and the possible risks associated with it.

The UK government and the Bank of England have not made a decision on whether they want to introduce a CBDC, although the joint project is the biggest move they have made in this regard.

The Bank of England has also announced the creation of an Engagement Forum to get feedback on the non-technical elements of introducing a CBDC, and a Technology Forum to look at the technical challenges of building one.

A CBDC Unit has also been created within the Bank of England, specifically focused on the exploration of a CBDC. It will work with other UK agencies and international authorities.

The CBDC Taskforce will provide an assessment of the case for a CBDC in the UK. It will also monitor how other countries around the world are developing their own digital currencies, with the goal of keeping the UK at the forefront of this technological evolution.

The Taskforce will be led by Jon Cunliffe, deputy governor for financial stability at the Bank of England and Katharine Braddick, director general of financial services at HM Treasury.

The UK’s slow march to a CBDC

In March 2020, the Bank of England released a discussion paper on the opportunities, challenges and design of a CBDC. It put forward seven ways a CBDC could support the Bank of England’s goals to maintain financial stability. These include avoiding the risks of new forms of private money, such as Bitcoin, and helping to support cross-border payments.

The UK is one of a number of states currently exploring a CBDC; China is currently conducting advanced trials of its Digital Currency, Electronic Payment (DCEP) system, while Japan’s central bank in April launched the first phase of a feasibility study into a digital Yen. Closer to home, the president of the European Central Bank, Christine Lagarde, recently said that a decision on whether to release a digital Euro will be taken by the middle of this year.

Only if they will be able to compete with Bitcoin in terms of privacy. When people want to get transactions that are anonymous, they will resort to privacy coins, tools like Bitcoinmix and not CBDCs. Technically, that’s one thing they are running away from. I mean the CBs running away from financial privacy.