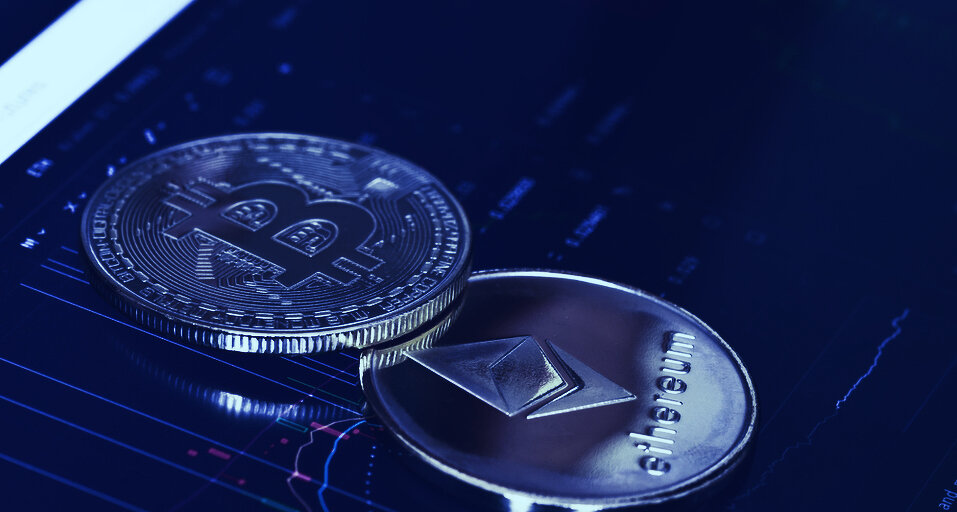 Wealth management firm Bessemer Trust has described Bitcoin as less efficient than other cryptocurrencies. In a report, the firm also suggests Bitcoin will never replace the US dollar.

Wealth management firm Bessemer Trust has dismissed Bitcoin as being highly energy-inefficient, while noting that Ethereum is “more efficient”.

In its Quarterly Investment Perspective report, Bessemer Trust discusses Bitcoin in three contexts—as a store of value, a mode of transaction, and as a ledger of accounts. As a mode of transaction, the report claimed that “Bitcoin remains highly inefficient from an energy-usage perspective,” adding, “Other cryptocurrencies, such as Ethereum, are more efficient in this regard.”

Cryptocurrencies’ energy consumption is measured in terawatt-hours, a measurement that tracks a unit of energy equal to outputting one trillion watts for one hour. It is usually used to track the annual energy consumption of entire countries.

Based on the available data, Bessemer’s assessment of Bitcoin is correct. Per Digiconomist, a website dedicated to unearthing the unintended consequences of technology, Bitcoin consumes approximately 103 terawatt hours (TWh) of energy per year. In contrast, Cambridge University puts Bitcoin’s annual energy consumption at 113 TWh.

In comparison, Digiconomist estimates that Ethereum only consumes 38 TWh of energy per year. However, like Bitcoin, Ethereum’s energy consumption is rising, and is now up 100% from 14 TWh at the start of the year.

The wealth management firm had more to say about Bitcoin beyond its energy struggles.

Assessing the cryptocurrency’s role as a ledger of accounts, Bessemer Trust’s report praised blockchain technology, describing it as an “incomparable ledger,” while adding that the anonymity behind the Bitcoin blockchain is both a “compelling” and “detracting” characteristic.

“It offers security amid potential government and social instability, yet it simultaneously offers refuge for those engaged in illicit finance,” the report said.

However, the report also had some praise for Bitcoin. As a store of value, the flagship cryptocurrency is appealing as an investment asset because of its limited supply, the report said.

“The finite supply of Bitcoin, in contrast to dollars or other government-produced currencies, is its greatest draw in terms of its ability to retain its value long term,” the report said.

Ultimately, the report suggests that because of Bitcoin’s price volatility, it will not replace the US dollar—or even be a meaningful part of a current traditional asset allocation.