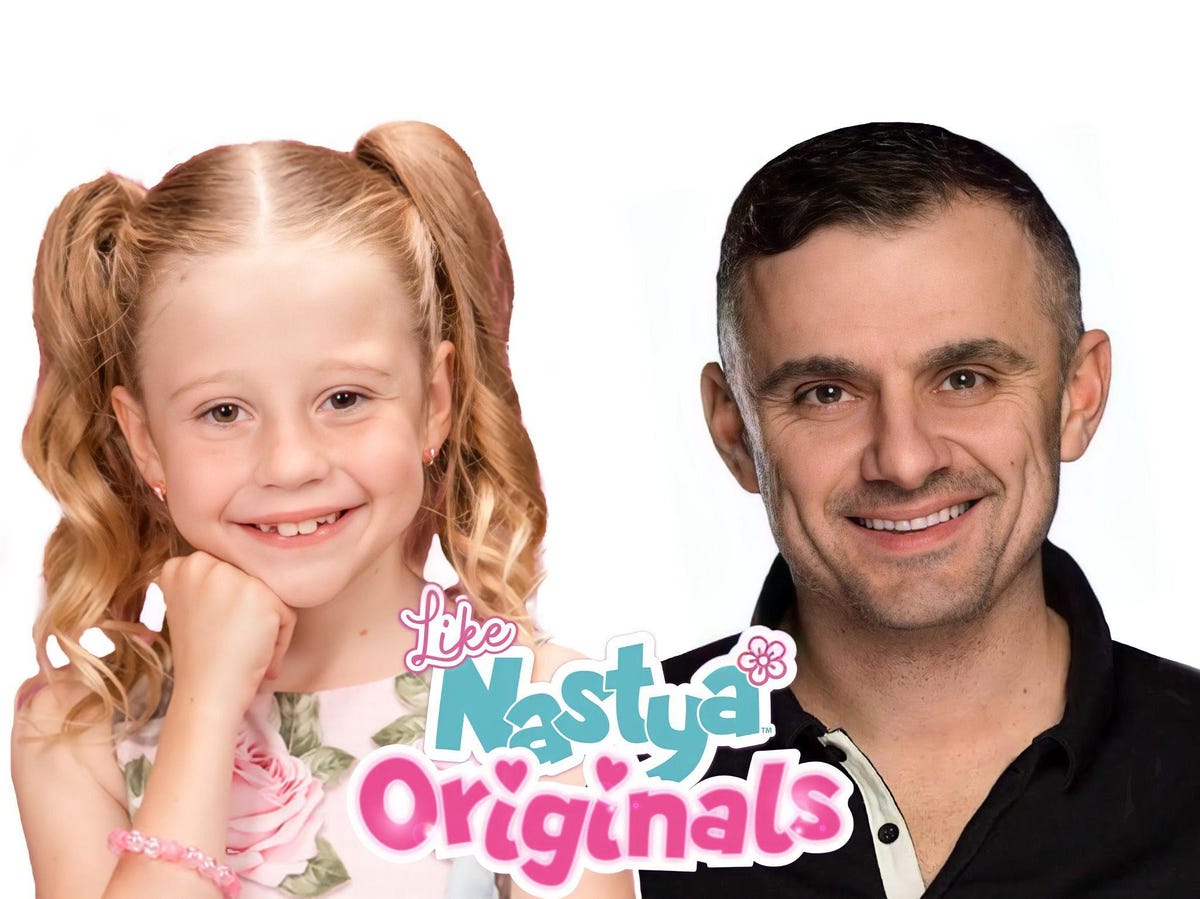 NFT’s are no longer for the crypto-obsessed native users. With the recent successes of projects such as NBA Top Shots, CryptoPunks, and Stoner Cats, it was only a matter of time before NFTs branched out into children’s entertainment and toys.

For those new to crypto, Non-fungible tokens are a type of crypto asset that represent unique (or “non-fungible”) digital goods like pieces of art or video game items. For example, one can own the digital right to a piece of music or digital art, where these rights are stored on a blockchain and are freely trade-able. These non-fungible tokens generated over $2 Billion USD in the second quarter of 2021.

Seven-year-old social media influencer ‘Like Nastya’ has frequently been dubbed as the ‘most-watched’ or ‘biggest’ You-Tuber in the world, despite her young age. With an audience of more than 220 Million subscribers across all social media, Nastya made the Forbes Highest-Paid You-Tubers list in 2019 and 2020.

Originally from Russia, Anastasia “Nastya” Radzinskaya and her family immigrated to Florida after launching their YouTube channel in 2016. Today, the channel is part of a network of 13 other additional channels that feature localized versions of Nastya’s videos in other languages such as Spanish, German and Portuguese. Each day, millions of kids and families from around the world join Nastya to engage with family-friendly content and learn about songs, numbers, nature, colors, shapes, animals, and the importance of eating healthy food, being a good friend, and more.

To build her growing empire and further engage with fans, Nastya joined forces with toy powerhouse Jazwares and Gary Vee’s emerging Metaverse company VaynerNFT, for her own NFT. Jazwares is previously known for action figure collabs with UFC, Fortnite, Pokémon Peppa Pig and Halo. VaynerNFT has on-boarded several high profile clients such as Budweiser, and launched its flagship VeeFriends project with over $50M in revenue. The collaboration will result in the first NFT for kids and families, although some NFT enthusiasts and collectors may even see it as a potential investment.

The NFT collection will be delivered as a tiered program with several types of tokens: an unlimited ‘Nastya for All’ token (available during launch week only), a ‘special’ tier of social media engagement tokens, a token that can be redeemed for a personal customized birthday greeting from Nastya, and a Super Rare 1 of 1 Token, enabling a special live video call with the Nastya herself. Nastya’s Originals, created in collaboration with Gary Vaynerchuk’s VaynerNFT, officially dropped today on the Bitski platform.

The NFT collection will be delivered as a tiered program with several types of tokens: an unlimited … [+] ‘Nastya for All’ token (available during launch week only), a ‘special’ tier of social media engagement tokens, a token that can be redeemed for a personal customized birthday greeting from Nastya, and a Super Rare 1 of 1 Token, enabling a special live video call with the Nastya herself.

“Millions of kids and families around the world embraced Nastya as a friend and a role model, and we are excited to expand Nastya’s universe into the physical world with the new toy line, and in the metaverse with our unique NFT program that will allow Nastya’s community to own a collectible memory of Nastya, and to also connect with her with the utility NFTs, which are based on the most popular request from her friends and fans” says Eyal Baumel, CEO of Yoola, and Nastya’s manager.

Gary Vee, who is no stranger to catching trends with his robust investment portfolio and social media business, was excited to collaborate on the project.

“There are very few people on earth that have ever amassed an audience the size of Nastya and we are thrilled to work with her and her family. The fact that her circle is thoughtfully thinking about how to bring her audience value through an NFT project … is exactly why we wanted to work with them, and is exactly the way that VaynerNFT wants to structure projects,” says Vaynerchuk’s, who recently launched his own successful VeeFriends project in May of 2021.

In addition to the virtual NFT, Nastya is pairing the launch with a physical toy line made by Jazwares. Similar to an action figure drop, a collection of 8-inch dolls in the likeness of Nastya and includes 50 unique surprises, collectible figures, a Nastya bedroom playset, plush toys and headbands will be available at Target TGT , Amazon AMZN , Walmar WMT t and Claire’s. NFT holders will also receive a signed box of Nastya’s toys, adding additional utility to the virtual product. A portion of the revenues will be donated to the Cerebral Palsy Foundation.