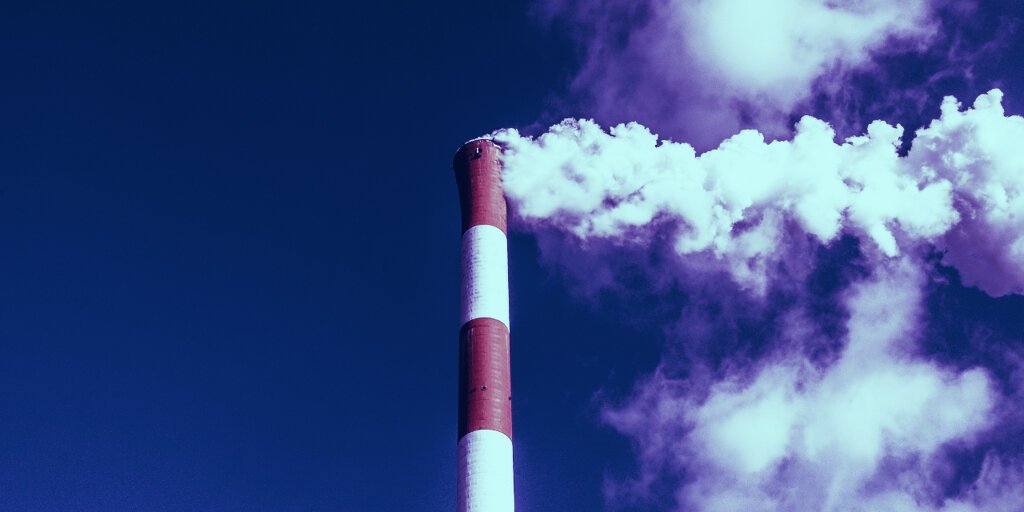 Maher is not a fan of crypto. He thinks it has no inherent value. The talk show host flagged up environmental concerns.

Bill Maher devoted a chunk of his chat show last night to brutally lay into crypto. On HBO’s Real Time, Maher told his viewers that crypto is a “Ponzi scheme.” Said Maher: “nothing with ‘crypto’ in the title ever turned out good!”

Central to Maher’s rant were two observations: that cryptocurrencies generate value without offering goods and services in exchange, and that they’re a massive drain on the environment.

“This is how the world economy crashed in 2009,” Maher said. “It wasn’t the lost value on actual houses that sunk us. It was this virtual market that required inventing virtual algorithms to bet on how much houses might be worth in a virtual scenario.”

He continued: “Our problem here is at root not economic but psychological. People who have been raised in a virtual world are starting to believe they can actually live in it.”

Cryptocurrency is like Tinkerbell’s light – its power source is based solely on enough children believing in it. And unfortunately what is real is that its growth could single-handedly push global temperatures above the tipping point of 2°C. #Bitcoin #Mining #ClimateChange pic.twitter.com/ZyPsuKdXEI

Throughout the ten minute diatribe, Maher quoted no-coiner and Berkshire Hathaway CEO Warren Buffett, echoing his sentiments to the letter.

Early last year, the ninety-year-old American investor told CNBC that he’s staying well away from cryptocurrencies, saying they “basically have no value and they don’t produce anything. What you hope is that somebody else comes along and pays you more money for them later on, but then that person’s got the problem. In terms of value: zero.”

Maher joined in with Buffett’s chorus: “It’s like having an imaginary friend who’s also a banker.”

Maher’s called out cryptocurrency networks for their profligate energy consumption, whose emissions could, according to an article Maher cited from the journal Nature, alone push the planet past the tipping point of 2 degrees in less than three decades.

Maher asked his audience: “How can a company like Tesla be all in on saving the planet with electric cars and then participate in destroying it with this completely unnecessary online play money?”

The validity of Maher’s argument depends on the mechanism used to mine cryptocurrencies.

His rant works well against Bitcoin, which is powered by the energy-intensive proof-of-work consensus mechanism. To mine Bitcoin, incredibly powerful supercomputers run complicated software to solve intricate cryptographic puzzles. Mining computers are in competition with other mining computers, and there’s a huge arms race to have the most powerful setup—no matter the source of that electricity.

Many argue that the social benefits from a decentralized monetary system are a fair trade-off for the environmental cost. Proponents of proof-of-work also say it isn’t as bad as critics like Maher make out, and that they incentivize renewable energy production.

The critics: decarbonization is only possible through degrowth, stagnation, keeping poor nations poor, and bans on consumptive industries

The optimists: decarbonization and energy abundance is the inevitable consequence of capitalism and innovation https://t.co/QiuDuwNjcA pic.twitter.com/tJP1jgTX6S

But Maher’s argument falls flat against proof-of-stake, the other popular consensus mechanism that powers coins like Tezos, Algorand, and, pending a long-awaited upgrade, Ethereum. Proof-of-stake selects blockchain validators according to the amount of money they’ve staked. The more crypto that miners stake, the more coins they receive as a reward. This method doesn’t drain the world’s energy resources, but it does reward the richest.

So, there are alternatives to the current consumptive system, even if they’re not perfect.  Maher’s rant is a reminder that crypto is far from ideal, but the problem isn’t unsolvable.