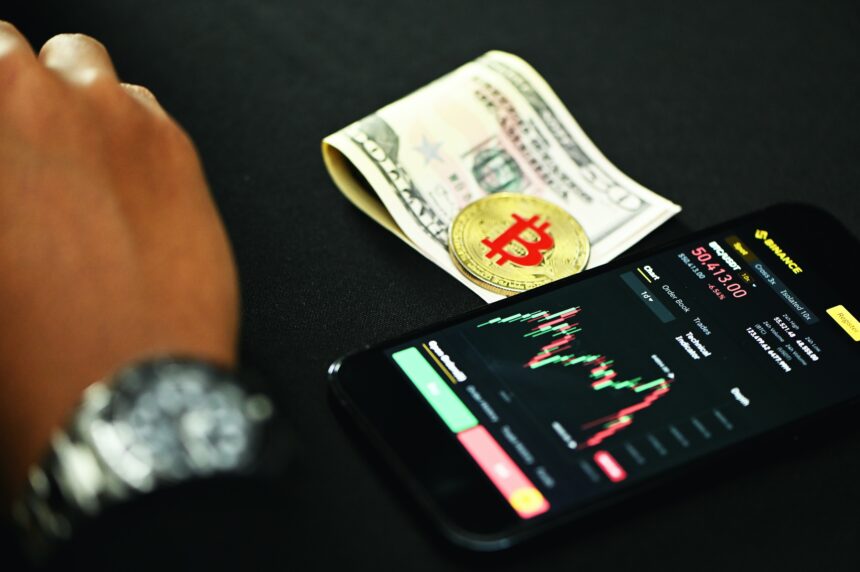 The pressure continues to mount on Grayscale with its Bitcoin Trust (GBTC) and parent company Digital Currency Group. And as Ram Ahluwalia, CEO and co-founder of crypto-native investment advisor Lumida, pointed out in a recent thread, two new characters, Valkyrie Investments and Fir Tree have entered the “Shakespearean drama.”

The motivation of the second, in particular, is very dubious. Fir Tree is a hedge fund with about $3 billion in assets under management (AUM) and hundreds of holdings. The SEC 13F filings show that Fir Tree holds First Citizen’s Bank, KKR, Comcast, and hundreds of other securities. They are also large investors in oil and tobacco.

Ahluwalia, therefore, raises the question of why Fir Tree, as a value investor, has an interest in GBTC and filed a lawsuit against Grayscale in early December, especially since the hedge fund does not own a lot of GBTC.

Fir Tree Capital Management filed the lawsuit seeking information that could be used to force changes to the way the company operates its flagship Bitcoin Trust.

A Big Short On Bitcoin, Crypto, And Tether?

Ahluwalia hypothesizes that the arguments made in the lawsuit do not reflect their true motivation. Fir Tree claims the motivation lies with the “end investors” such as “teachers, firefighters, police officers, and other public officials” who own GBTC.

“There’s a bigger story here…Be skeptical,” says Ahluwalia, explaining, “Fir Tree is making a bigger bet against the crypto ecosystem (USDT, Bitcoin, etc.) and pushing on all the softpoints it can find.”

In this regard, the Chartered Financial Analyst (CFA) refers to Bloomberg’s revelation that Fir Tree took a large short position on Tether (USDT) in March 2022. Fir Tree is betting on a break of the USD/USDT peg, to some extent a “bank run” by March 2023.

The position has been structured as an “asymmetric trade,” meaning that downside risk is low and potential reward is high, with the official rationale for the trade being that “much” of the commercial paper backing the token is tied to Chinese real estate developers, some of which are in trouble.

Further, the analyst asserts that Fir Tree has identified three “softpoints”  of the Bitcoin and crypto market that the hedge fund can rattle: Grayscale, the USDT bond, and Binance, whereas Fir Tree cannot take any action regarding the exchange, according to Ahluwalia. On GBTC, the analyst notes:

Fortunately, I don’t see a credible path to Grayscale Trust unwinding. The Trust is a cashcow and can receive a private valuation from a 3rd party purely on cashflows. What Fir Tree is doing is pushing on the loose legs of the stool.

With the lawsuit, Fir Tree could be trying to reduce the chances of DCG raising outside capital while its own bet still has about 3 months to run. It is also not clear from the 13F filings whether the hedge fund is also short Bitcoin or has OTM puts on BTC.

Enemy Of My Enemy Is My Friend Dynamic

Valkyrie, even if with “heroic” intentions, does not make the situation any easier as they propose to take over the role of managing GBTC and reduce fees from 2% to 75 basis points. In addition, Valkyrie would use Reg M. Both would hurt Grayscale’s valuation.

“My opinion is that Fir Tree is attempting to hurt the probability of a VC raise and push DCG over the edge. […] Fir Tree and Valkyrie are strange bedfellows. Fir Tree is betting against Tether. Valkyrie is positioned as the hero for Bitcoin/GBTC holders. This an ‘enemy of my enemy is my friend’ dynamic”, Ahluwalia says.

For Bitcoin investors, the unresolved situation around DCG and Grayscale thus remains one of the biggest potential risks for further crypto-intrinsic market turmoil. At press time, the BTC price was at $16,624.