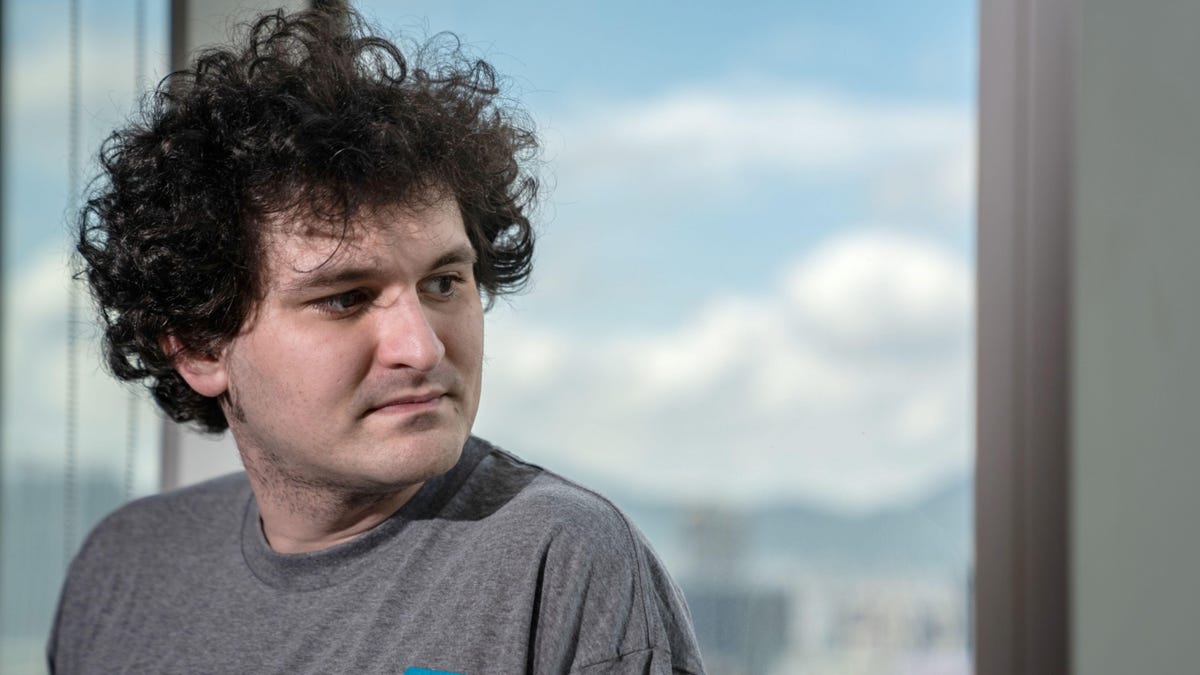 Fresh off its massive funding round last week, FTX Trading, one of the world’s busiest cryptocurrency exchanges, has decided to curb risky trading by limiting investments that take on too much debt, following in the steps of exchanges clamping down on high-margin trading amid massive market volatility and growing regulatory scrutiny.

Sam Bankman-Fried, a 29-year-old crypto billionaire, called the move “a step in the direction the … [+] industry is headed.”

Bankman-Fried said the decision was made in light of FTX’s efforts to “encourage responsible trading” and acknowledged it as a “step in the direction the industry is headed” following similar moves by its peers, such as China’s Huobi Global, which reportedly dropped its maximum allowed leverage from 125x to less than 5x last month due to concerns about increased crypto regulation in the country.

Bankman-Fried, the 29-year-old billionaire who founded FTX in 2017, also said the restrictions would only impact a “tiny fraction” or “way less than 1%” of the company’s trading volume, which over the past 24 hours totaled more than $876 billion (making it the world’s fourth-busiest crypto exchange).

Despite saying many critics “miss the mark” in their arguments against high leverage, he went on to say the company doesn’t believe “it’s an important part of the crypto ecosystem,” or “in some cases a healthy part of it” before disclosing FTX’s average leverage is only 2x.

The move comes less than a week after FTX raised a record $900 million from investors at an $18 billion valuation (15 times the company’s valuation a year ago), and it’s likely to help the exchange tread regulatory waters in the United States more easily as Bankman-Fried eyes “an enormous amount of potential growth in the states.”

“An effective margin system is integral to an efficient economic system. There are limits to everything, though,” Bankman-Fried tweeted Sunday. “And so, after lots of back and forth, we’re going to be the ones to take the first step here: a step in the direction the industry is headed, and has been headed for a while… It’s time, we think, to move on from it.”

Record levels of margin trading have fueled wild price swings in the cryptocurrency market this year, forcing billions of dollars in liquidations during bouts of increased volatility. Though it offers greater profit potential than traditional investing, margin trading can spur big losses because brokerages often require investors sell their positions or deposit money into an account if investments fall beyond a certain threshold. ″As you hit a certain collateral level, firms will automatically sell your bitcoin and send the collateral to the lender,” BKCM founder and portfolio manager Brian Kelly told CNBC after a crypto crash in June. “This adds to the massive cascade effect—there was so much volume that most of the exchanges broke.”

$8.3 billion. That’s how much Bankman-Fried was worth in June, according to Forbes. Last week’s funding deal will likely boost his net worth by nearly $8 billion.

The crypto market is currently worth $1.4 trillion, nearly five times higher than its value one year ago but down about 40% from an all-time high in May.