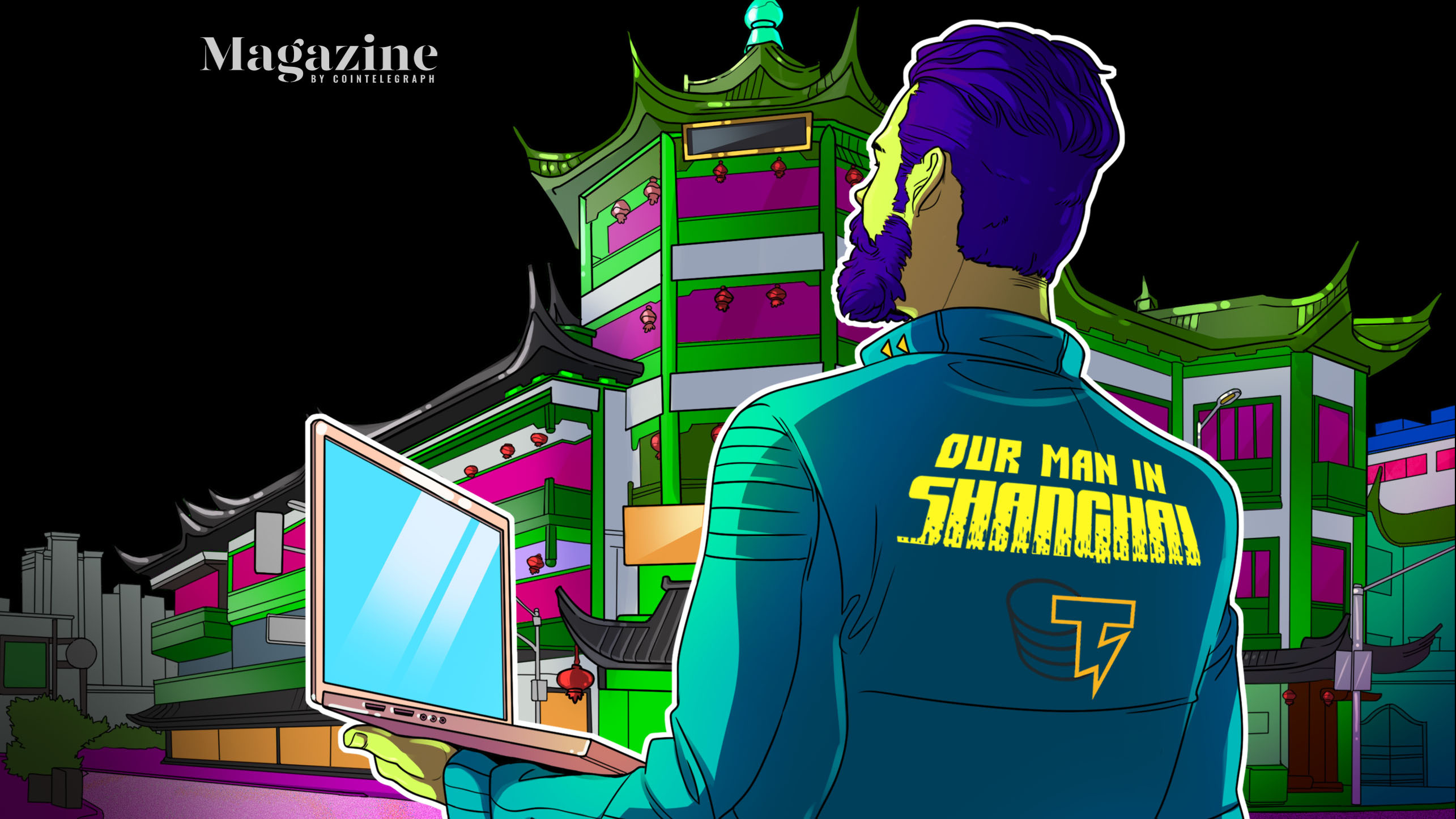 This weekly roundup of news from Mainland China, Taiwan, and Hong Kong attempts to curate the industry’s most important news, including influential projects, changes in the regulatory landscape, and enterprise blockchain integrations.

There are a lot of narratives to keep an eye on as China enjoyed a relatively quiet week on the regulatory front and markets rebounded. Layer-two networks continued to make headlines with their large war chests of funds to invest. Avalanche and Arbitrum are two networks that have growing awareness in China. Both were in the news this week with Avalanche’s $180 million fund being announced and Arbitrum’s launch on September 1.

MCDex, one of the more active DeFi applications in China, took an early first step by launching its mainnet on Arbitrum’s layer-two. MCDex launched on-chain BTC/USDC and ETH/USDC perpetual swaps, one of the first projects to take advantage of Arbitrum’s speed and scalability. MCDex and a few other Chinese DeFi projects have been betting big on Arbitrum’s development, having deployed on the Arbitrum testnet earlier this spring.

Traders who wish to use the current phase one deployment on Arbitrum can apply to have their address whitelisted. Many of the trading firms in Asia will probably be studying the liquidity mining rewards carefully, especially after the popularity of token-incentivized trading on dYdX.

A physical NFT art gallery in Hong Kong will be the new home for two CryptoPunks, purchased last week for a total of 218 ETH, or around $700,000 dollars. The art gallery is slated to open on September 5 and will now feature Crypto Punk #8236 and #1970. It’s rumored that the purchaser of CryptoPunk #8236 is Mike Cai, billionaire founder of popular selfie app Meitu.

Cai’s Meitu is well known in the Asian cryptocurrency community after it announced earlier this year that it purchased around $40 million worth of BTC and ETH. With Meitu, Cai successfully recognized the strength of the trend for young adults to use beauty filters with animated animal ears. This is an encouraging sign for people who hope that Cai sees a similar mainstream future for CryptoPunks.

A third Punk was also reportedly purchased by the Chinese meme community behind Losercoin, or LOWB. According to reports, the community purchased CryptoPunk #7326 for 79 ETH.

Korean blockchain firm MetaverseSociety was announced as a new portal operator for the Blockchain Service Network. This looks to be a third portal following the establishment of the domestic Chinese portal and the global version. The domestic portal is able to work closely with state owned companies and organizations, while the global portal works with more blockchain projects in a looser regulatory framework.

This new Korean portal could introduce Chinese companies to the growing community of Korean developers and users. The Blockchain Service Network is a joint initiative between Red Date Technology, the National Information Center, China Mobile, and China UnionPay.

Thrilled to introduce MetaverseSociety @MarX_Metaverse, the exclusive BSN portal operator in Korea. The portal will launch in Korea in November 2021 and will empower Korean developers to build and operate blockchain applications quickly and effectively. Stay tuned! pic.twitter.com/NcebpSDUEV

The Bank of Communications and China Construction Bank are exploring new use cases with fund managers to allow users to pay for insurance with the digital yuan. This is yet another use case that is being driven by the top down financial system, posing a serious competitor to private payment processors like Alipay and WeChat Pay.

According to the report, China Construction Bank has already opened up a total of 8.42 million eCNY wallets for both individual users and institutional clients, making China a clear leader in CBDC adoption.

Chinese regulators, including the Securities Association of China and the China Securities Regulatory Commission (CSRC), met in the nation’s capital to discuss how blockchain could be used to digitally transform the TradFi industry.

According to the announcement, the Science and Technology Bureau will look to build a two-tier structure: an asset layer and a business layer for smart contracts and supply chain. The government has continued to push for blockchain applications where it provides so-called ‘real economic value’, such as in existing industrial sectors.

In case you forgot

As much as I wanted to end this column on a high note, it wouldn’t be right to not include the inevitable reminders from local authorities about the dangers of cryptocurrency investing. On August 27, the People’s Bank of China put out a notice that:

“We once again remind the general public that bitcoin and other virtual currencies are not legal tender and have no real value to support them.”

Yin Youping, deputy director of the People’s Bank of China’s Consumer Protection Bureau, said on August 27 that transactions related to virtual currencies are purely investment speculation, and the public should be more aware of risks and stay away from them to protect their “wallets”. The markets barely reacted to the news, showing that more and more influence is shifting away from governments in the region.