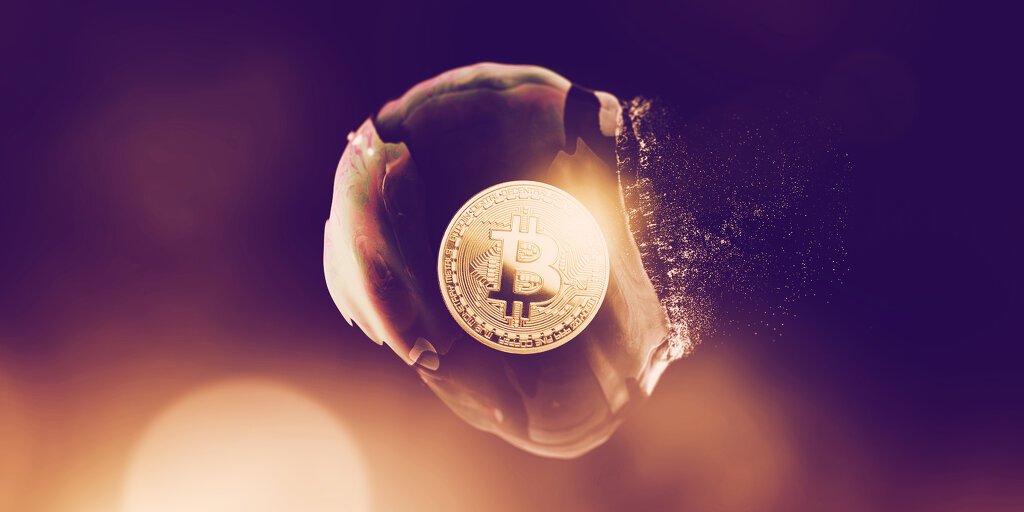 Billionaire hedge fund manager John Paulson argued that Bitcoin and other cryptos are “a limited supply of nothing.” According to him, “there’s no intrinsic value to any of the cryptocurrencies except that there’s a limited amount.”

Billionaire John Paulson, who made a fortune by shorting the American real estate market amid the 2008 financial crisis, argued that Bitcoin and other cryptocurrencies are “a limited supply of nothing” and will eventually go to zero.

Speaking with Bloomberg today, Paulson stressed that he is not a believer in crypto and “would say that cryptocurrencies are a bubble.”

NEW: “I would say that cryptocurrencies are a bubble. I describe them as a limited supply of nothing.”

Billionaire investor John Paulson says crypto holders should be prepared to lose everything.

Over a decade ago, his company earned roughly $20 billion by capitalizing on the real estate bubble that resulted in one of the worst financial crises in modern history. Paulson did this by betting that subprime mortgage bonds would go down, also known as shorting.

A subprime mortgage is a loan given to a borrower that bears more default risk than another borrower with a better credit score. The interest rates for these mortgages are also much higher.

Still, cryptocurrencies are too risky from an investment standpoint, Paulson argued.

In part, this is because crypto trading is mostly symmetrical in terms of its risk-to-reward ratio.

Meanwhile, shorting the U.S. housing market was a highly asymmetrical trade, “meaning you could lose a little bit on the downside, but make essentially 100 times on the upside.”

“Most trades are symmetrical. You could make a lot, but you risk a lot. And if you’re wrong, it hurts,” Paulson noted. “Cryptocurrencies, regardless of where they’re trading today, will eventually prove to be worthless. Once the exuberance wears off, or liquidity dries up, they will go to zero. I wouldn’t recommend anyone invest in cryptocurrencies.”

At the same time, Paulson praised gold, arguing that it “does very well in times of inflation” because there is a “very limited” amount of investable gold.