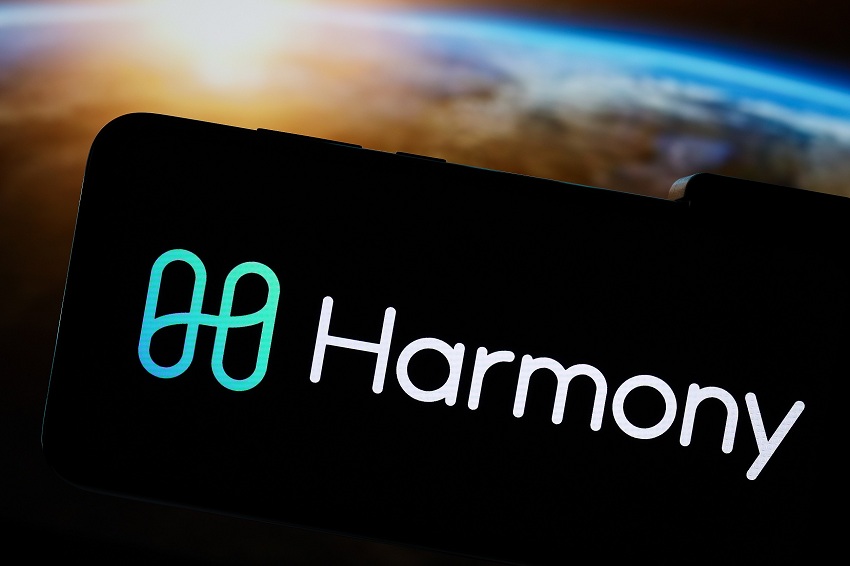 The Harmony bridge hack took place in June last year and over $100 million was lost 121 bitcoins have been recovered by Huobi and Binance security teams. The hackers were also moving ETH worth about $64 million over the weekend.

Seven months after one of the largest cryptocurrency exploits of 2022 took place, industry players are still optimistic about recovering the stolen funds. Over the weekend, Binance and Huobi teams teamed up to freeze and recover 121 bitcoins that the Harmony bridge hackers were trying to launder.

According to a tweet by Binance CEO, Changpeng Zhao, the hackers tried to launder 121 bitcoins worth about $2.5 million on the Huobi exchange and Binance detected the move and alerted Huobi. Binance then went ahead to assist Huobi in freezing and recovering the crypto assets which had already been deposited by the hackers.

Prior to Huobi and Binance recovering the bitcoins, on-chain crypto detective ZachXBT had tweeted saying that the hackers were moving 41,000 ETH worth about $64 million over the weekend.

Laundering seven months after the hack

The Harmony One team detected the hack on June 24, 2022, and reported that crypto assets worth about $100 million had been lost in the hack. The hackers, who were identified on June 30 to be the notorious North Korean Lazarus Group had exploited mutisigs securing the Horizon bridge.

After the hack, the attackers deployed laundering programs to move the stolen assets.

According to ZachXBT, the hackers deposited the stolen crypto assets in three crypto exchanges although he did not specify these exchanges.

However, going by the recent developments, it is most likely that Huobi is one of the exchanges that the attackers have been trying to use.