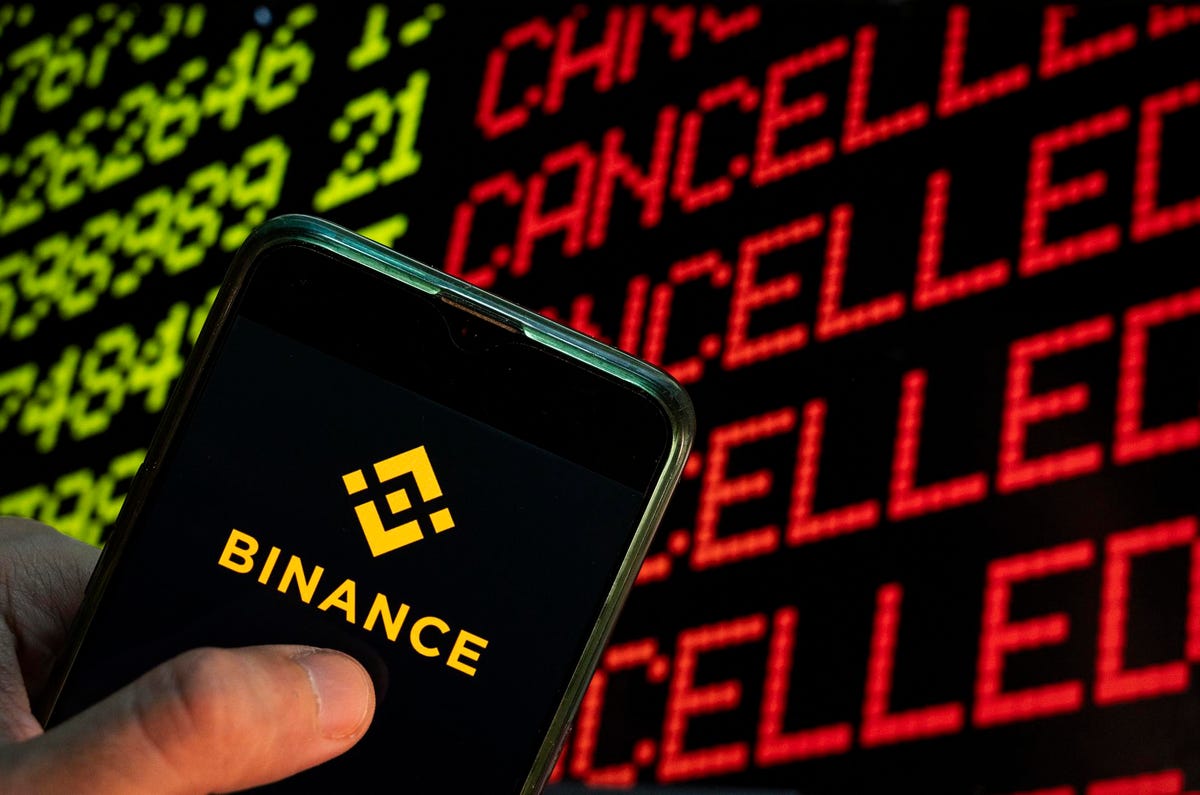 Binance coin experienced some notable gains recently, climbing close to 20% in less than 24 hours after markets responded to news that Binance had announced a $1 billion fund to help spur greater activity on both its Binance Smart Chain (BSC) and in the broader blockchain industry.

The digital currency, which trades using the ticker symbol BNB, climbed to $467.89 early today, according to Messari data.

At this point, it was up more than 19% from $392.44 the morning before, additional Messari figures show.

Following these sharp price increases, binance coin pulled back somewhat, and was trading at roughly $457.24 at the time of this writing.

When asked what factors drove these latest gains, analysts singled out the BSC fund news as being the primary cause.

“The announcement of the $1 billion growth fund was a clear catalyst for the rise of Binance Coin’s price,” said Scott Melker, a crypto investor and analyst who is the host of The Wolf Of All Streets Podcast.

“BNB rose in the face of a market wide sell off, seeing almost all coins losing value against both Bitcoin and the dollar. This was an impressive move based on a fundamental development.”

“News of Binance’s $1 billion growth fund made investors even more bullish on Binance Coin and we witnessed a sharp increase in demand for BNB.”

“This is because the growth fund is the biggest of its kind and, although it will be blockchain agnostic, it is likely the bulk of the earmarked money will be spent on raising the profile of the Binance Smart Chain (BSC),” said Spanos.

“As BNB is primarily used to pay transaction and trading fees on the Binance exchange, and as a high percentage of transactions executed via Binance are done on the Binance Smart Chain due to the lower fees, this growth fund bodes well for the future of Binance Coin.”

Like Melker, he noted that binance coin’s price has been going in the opposite direction of many digital currencies.

“Some may argue that news of this growth fund isn’t solely responsible for the recent surge in BNB’s price,” stated Spanos.

“For example, you could argue that investors may simply be purchasing more BNB to put them in a better position to capitalise on the anticipated Q4 crypto bull run.”

“However, as many coins and tokens, including Bitcoin and Ethereum, are down over the last 24 hours, I don’t buy this argument and would solely attribute BNB’s recent price surge to news of the aforementioned growth fund.”

Andrew Rossow, an internet and technology attorney, also weighed in.

“Today’s announcement sends a powerful message that Binance is setting aside such exorbitant funds to further explore and rip apart the Metaverse and Virtual Reality – something that would have been considered ‘laughable’ and ‘insane’ 5 years ago, when we talk about consumer finance. However, today – not so much.”

Disclosure: I own some bitcoin, bitcoin cash, litecoin, ether, EOS and sol.