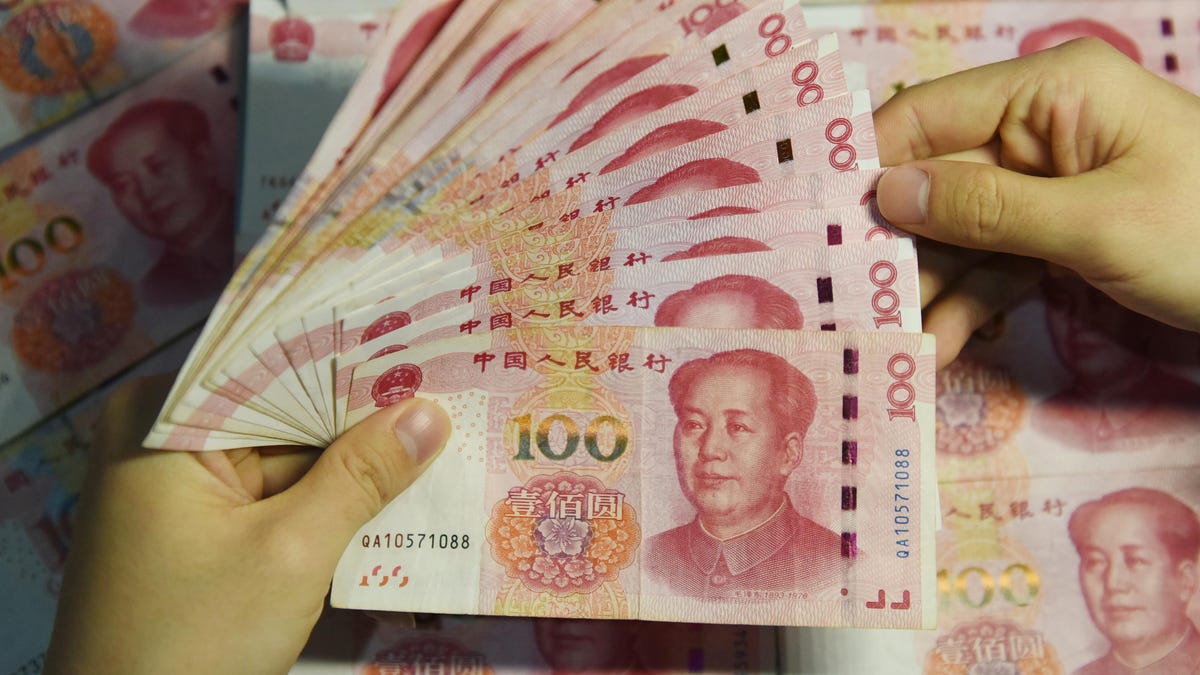 Cryptocurrency exchange Binance will delist the Chinese yuan from its peer-to-peer trading platform, the company said in a statement Wednesday, the latest company to sever ties with China as Beijing cracks down on the industry.

Binance will stop supporting yuan at the end of the year.

Binance, one of the world’s largest cryptocurrency exchanges, said it will stop supporting the Chinese currency on its peer-to-peer platform—where users can trade it against cryptocurrencies like bitcoin and ether—on December 31.

At the same time, Binance said it will run checks on its users to make sure they are not located in mainland China.

Accounts in mainland China will be changed and will only allow funds to be withdrawn, the exchange said.

Though founded in China, Binance pulled out of the market in 2017 and says it does not engage in any business on the mainland. Withdrawing support for peer-to-peer trades in yuan severs ties more thoroughly and effectively patches one of the few remaining loopholes to Beijing’s blanket ban on cryptocurrency trades. The ban, part of a broader crackdown on the sector by Chinese authorities, has hobbled the industry and forced a slew of companies to shut shop and leave. Bitcoin miners made rapid exits from China after the crackdown, with no activity now recorded on the mainland and the U.S. taking the world’s top spot.

Social media and messaging platforms in China are reportedly censoring searches for “Binance” and “Huobi,” another trading platform, according to CoinDesk.

Crypto Markets Wipe Out $150 Billion In Value Within Hours Of China’s Latest ‘Bitcoin Ban’—What’s Next? (Forbes)