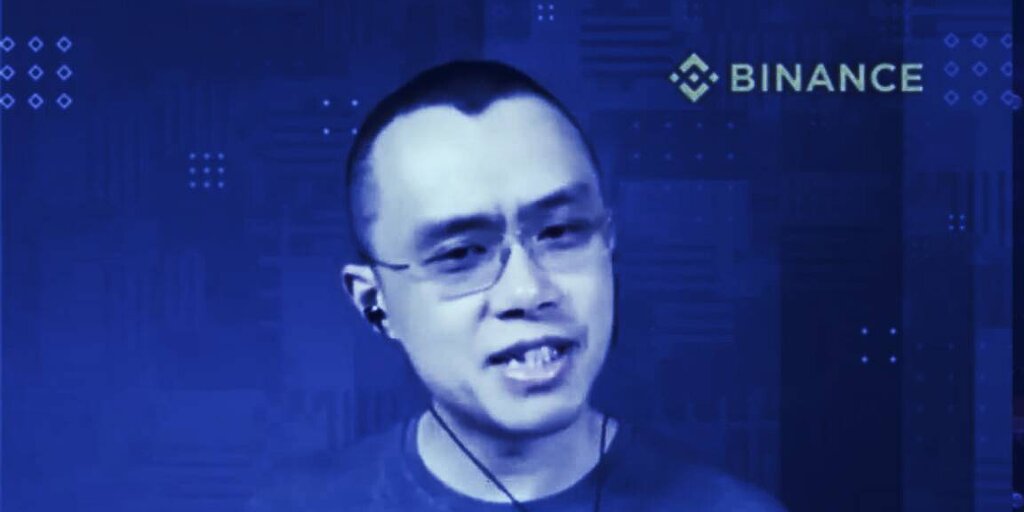 Former special agent Tigran Gambaryan becomes Binance’s VP of Global Intelligence and Investigations. Binance hired another IRS investigator familiar with crypto. The moves are part of Binance’s attempt to clean up its reputation.

Binance, the world’s biggest cryptocurrency exchange, announced on Wednesday that it has hired a pair of IRS sleuths to help it improve compliance. The hires are part of a larger push to reform the company’s reputation as a scofflaw that has brought attention from regulators around the world.

In a news release, Binance said it has appointed former IRS special agent Tigran Gambaryan as VP of global intelligence and investigations, while another special agent, Matthew Price, will become the company’s senior director of investigations.

The Russian-born Gambaryan, who began his IRS career at the Oakland expert, is a blockchain expert well known in crypto law enforcement circles. His most profile accomplishment was uncovering the identity of a corrupt DEA agent who stole millions in Bitcoin from Ross Ulbricht, aka the Dread Pirate Roberts, who ran the notorious Silk Road drug marketplace.

Gambaryan was also instrumental in investigating the 2014 hack of Mt. Gox, which devastated the crypto industry, and in bringing down BTC-e, a Russian exchange that served a variety of criminal enterprises.

Price is likewise well-versed in crypto, having led the IRS’s investigation into Helix, a Bitcoin tumbler whose CEO recently pled guilty to charges related to money laundering.

The hiring of the two agents from the IRS, which is known as a tax agency but also runs a sophisticated law enforcement operation, is likely to help Binance unearth illicit activity on its platform—activity to which critics say the exchange has turned a blind eye until recently.

The appointments of Gambaryan and Price come shortly after Binance announced the hiring of a dark web specialist from the law enforcement agency Europol and of a compliance director from trading giant eToro. Meanwhile, Binance recently declared that all of its customers must comply with “know your customer” rules, and appointed a president with a background in the traditional corporate world.

All of this sends a signal that Binance and its maverick CEO, Changpeng Zhao, are making a serious effort to assure regulators that the exchange has turned a corner and is determined to take compliance more seriously. Despite this, Binance may still have its work cut out for it.

As Decrypt has previously reported, the company is facing investigations in numerous countries, including the Netherlands, Japan, Malaysia, Italy, and the United States. It’s also likely there are other probes that haven’t yet been publicized.

The spate of recent hires, including the IRS agents, could help Binance ensure that it complies with the rules of various jurisdictions but will not solve the problem of any earlier transgressions that may exist—transgressions that could be the subject of large fines or, worse, orders to force it to stop operating.

Binance clearly believes it can make a fresh start with regulators, and it has the money to hire high profile former regulators, but it remains to be seen if it can solve its legal woes, or if the recent initiatives will come to be seen as too little too late.