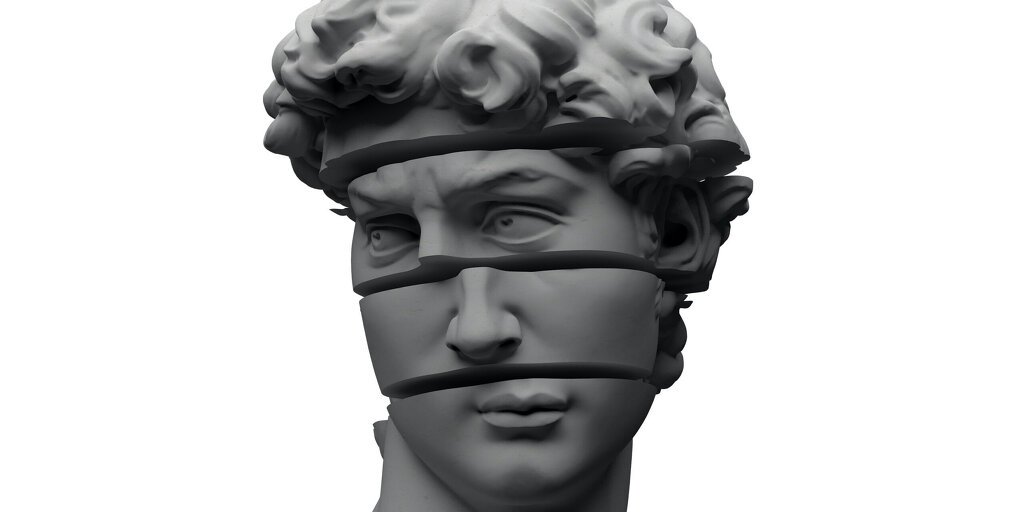 Bitcoin’s success is a moral imperative, argued a group of Bitcoin advocates at a major conference in Miami on Saturday.

Far from a get-rich-quick scheme, Bitcoin upholds property rights and topples state monopolies on violence, they said at a panel titled, “The Moral Case for Bitcoin.”

As philosophical proof, the panel, comprised of a mix of developers and CEOs, cited a strand of libertarian philosophy that emphasizes “self-ownership”. By this logic, your body is your property; everything that extends from it, including your Bitcoin, falls under that property right.

“The thing that violates property rights is theft, [and] the current system is a cesspool of theft,” said one panelist, Bitcoin developer Jimmy Song.

Robert Breedlove, CEO of investment firm Parallax Digital, thinks that American dollars are immoral. “Every time a dollar is printed, that is a violation of human property rights,” he said.

Breedlove thinks that inflationary fiat currencies subtract value from their holders over time—a form of property theft. “Inflation is legalized counterfeiting and counterfeiting is criminalized inflation,” he concluded.

By comparison, Breedlove argued that “Bitcoin is the first property right that exists independently of [the government’s] monopoly on violence.” Q.E.D, Bitcoin is virtuous.

Absent from the panel, which took place at an unabashedly pro-Bitcoin conference, were those who believe that Bitcoin is immoral.

Tobey Scharding, a professor at Rutgers Business School, developed a moral case against Bitcoin in 2018 by leaning on Johann Gottlieb Fichte’s 19th-century account of ethical currencies. Fichte argued that an ethical currency is stable; it allows people to plan their lives free from worries caused by sudden changes.

“If the currency is really fluctuating in value such that you could become a pauper or really rich in a matter of a couple of days, you can’t carry out your life,” Scharding explained in a 2018 interview with Rutgers. Bitcoin is volatile, so it isn’t an ethical currency, she said.

Perhaps there’s a compelling rebuke of that take. But Bitcoin 2021 is for Bitcoiners and by Bitcoiners: the panel was preaching to the choir.