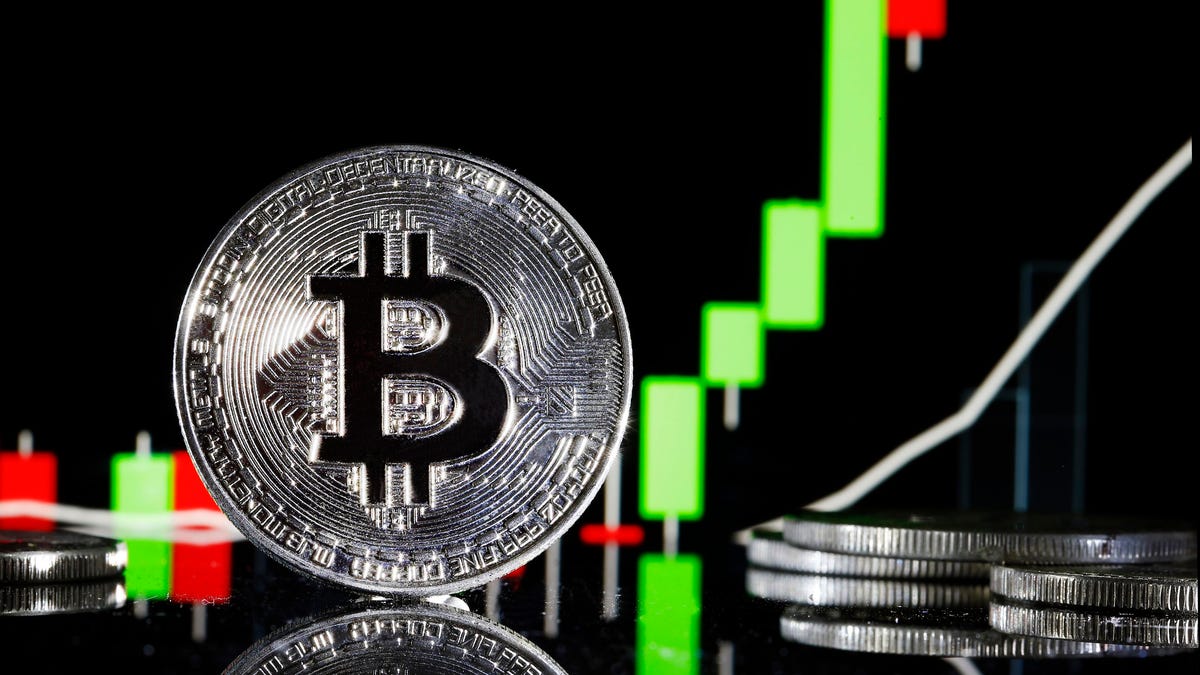 Cryptocurrency prices have more or less treaded water over the quiet Christmas weekend. Bitcoin is flat on its Friday price but has managed to hold above the closely-watched $50,000 level after shooting up towards the end of last week.

Ethereum has also managed to maintain its psychological $4,000 price, with its biggest rivals Binance’s BNB and solana trending slightly higher along with it. Ethereum’s two other major rivals, cardano and polkadot, are leading the major market higher this morning, up 9% and 6% respectively over the last 24 hours.

Now read this: Why portfolio managers will need to look at altcoins in 2022

Blockbuster’s video rental business collapsed due to the rise of streaming services.

DAO it: After the runaway success (and ultimate failure) of the ConstitutionDAO—a group that raised money to try to buy one of the original copies of the U.S. Constitution at auction—crypto enthusiasts are keen to see if other projects can be realized using decentralized autonomous organizations (DAOs).

What’s a DAO anyway? Using the same blockchain technology that allows the decentralization of cryptocurrencies, a group of developers came up with the idea for DAOs in 2016. While bitcoin or some other cryptocurrencies could be considered DAOs, they’re generally created with an explicit purpose or shared goal in mind. A DAO’s rules are recorded on a blockchain, with participants able to make and vote on proposals. The rule-based software eliminates the need for a leader or central authority and some have suggested companies or even governments could become DAOs to better serve the need of shareholders, governments or members.

DeFi to DeFilm: The latest viral DAO idea comes from a group that says it wants to build a DAO to buy the Blockbuster name from its current owner, Dish, and turn it into “the first DeFilm studio and streaming platform.” The DeFilm name is an evolution of DeFi, which stands for decentralized finance and uses crypto technology to reimage traditional financial services.

Freedom fighters: “Our mission is to liberate Blockbuster and form a DAO to collectively govern the brand as we turn Blockbuster into the first-ever DeFilm streaming platform and a mainstay of both the web3 brands and products, but a powerhouse in the future of the film industry,” the group posted to Twitter, calling for “incredible people to join this project.”

Now read this: From a meme to $47 million—ConstitutionDAO, crypto, and the future of crowdfunding

👀 Watch out for these cryptocurrency and crypto-related events this week.

🎅 Traders are still hoping Christmas cheer will deliver a late Santa rally. The Santa Claus rally period is, according to the Stock Trader’s Almanac, the final five trading days of the current year and first two of the new year—so there’s still time.

🤳 Beijing-based Baidu plans to hold its annual developers’ event Monday in the virtual world of its metaverse app, XiRang. However, a Baidu executive last week warned a fully-fledged metaverse is still years away. CNBC has a write-up. Metaverse-related cryptocurrencies have soared in recent months thanks to the hype created by Meta (née Facebook) and other Silicon Valley companies talking up the tech.

🎩 On Saturday, New York City’s new mayor Eric Adams will take up office. Adams has called for schools to add cryptocurrency and blockchain technology to the curriculum and said he’ll take his first three paychecks in bitcoin, setting NYC up for a showdown with Miami as the most crypto-friendly U.S. city.

Now read this: Crypto keeps burrowing into the mainstream