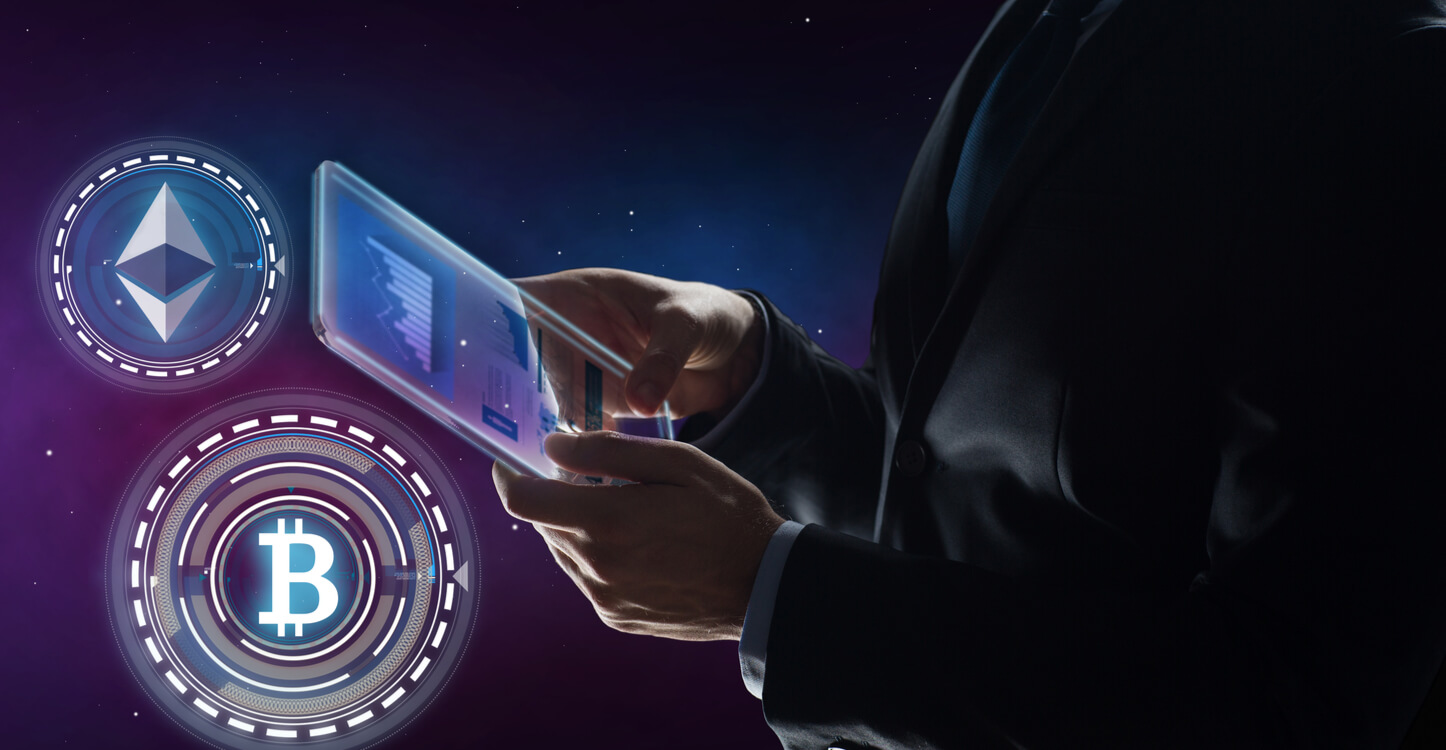 The past week was not kind to top-ranking cryptocurrencies, as both Bitcoin and Ethereum suffered strong corrections. However, the situation might be finally turning for the better, although nothing is certain as of yet

Bitcoin price bounces back up after approaching $43,000

Bitcoin saw a choppy end to the last week of February, with price falling from $58k to $45k in just a day and a half — which was a massive drop of 22% of its value.

Following the crash, the coin’s price saw a recovery as the last week of February started and the coin returned to an average price of $50,000 per unit.

Over the course of the week, however, BTC saw another drop, this time on Thursday. Right after the coin’s price surged to $52,162, according to CEX.IO, the price crashed to $47,789, This drop was not as great as the previous one, but still had a significant impact on the market.

The price saw a bit of a correction to $47,798 on Friday, only to drop to $47k once again over the weekend, albeit a bit more gradually. At the time of writing, the price is once again growing, potentially recovering from the late February drops.

One of the more notable developments during the last few days is that 20 Bitcoin block rewards from 2010 were moved, with the mystery miner who owned them spending over $400 million in BTC between the so-called Black Thursday and Monday 1 March. This miner was not alone, either, as 120 BTC block rewards from 2010 and 2011 awoke this year and started seeing movement.

While large Bitcoin corrections are unfortunate, people have mostly gotten used to them as they do happen all the time. The coin crashes, then skyrockets again — it’s all very typical for BTC. However, Ethereum has suffered great losses over the last 10 days, and while the asset is volatile, it is not usually this volatile.

As far as fundamental reasons go, there was nothing much that happened with Ethereum specifically to have it go through such a behaviour, so the current losses are likely in correlation with BTC. The two coins’ charts are fairly similar, indicating that Bitcoin is still dictating the entire market’s behavior.

Where are BTC and ETH going from here?

Earlier, we predicted that BTC will end Q1 with a price of $50k per coin, while Ethereum will be at $1,300. The coins outperformed and surpassed these levels far sooner than expected, but this still doesn’t mean that my forecast will not be correct. Indeed, as we have seen over the past week, a few days is all it takes for the coins to slip and drop from major heights.

As for ETH, we expect it to hit $2,200 by the end of Q2, thus returning to its current ATH. As for the end of the year, the coin could skyrocket more than double from the Q1 prediction, likely ending 2021 at $4,900 or somewhere in this neighbourhood.