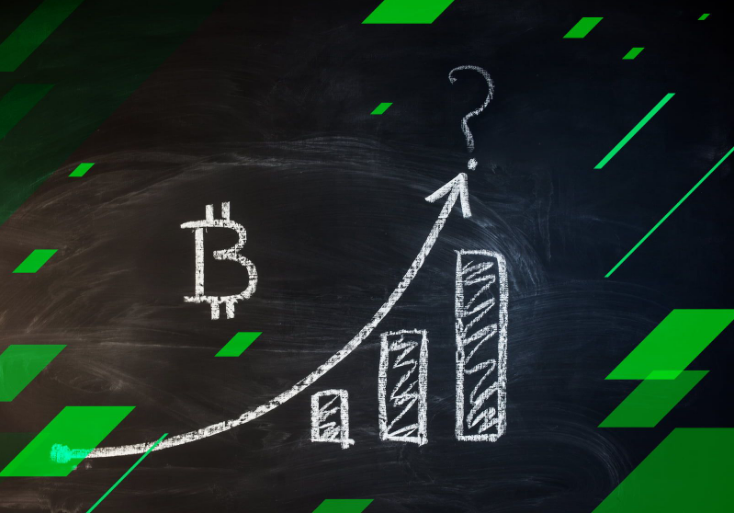 Microstrategy has been raising some eyebrows as its accumulation of Bitcoin continues. According to recent news, the company raised its holdings by 2,500 BTC for a total BTC holding of 132,500 BTC.

According to Forbes, the company used $2.36 billion of debt to buy up 129,218 BTC in early 2022. The latest increase in Bitcoin holdings has been having an effect on the current market with the king crypto up by 1.6% in the daily timeframe.

BTC And MicroStrategy: What Can Happen

Microstrategy’s former CEO Michael Saylor has been touting how great Microstrategy’s humongous accumulation strategy on Bitcoin is. According to his tweet on January 7 showing the returns of Microstrategy since its BTC strategy adoption, Bitcoin outperformed the S&P 500, precious metals like gold and silver, and big tech stocks.

But the crypto community’s sentiment can be summarized in this tweet by Taha Zafar, content manager at Polka Bridge:

Not only that, since the adoption of its Bitcoin strategy, MicroStrategy’s stock has been highly correlated with crypto, following it strongly during 2021 all-time-highs and the subsequent decline.

Adding to the pressure is the debt accumulated because of the strategy. With the company’s lender Silvergate Capital facing financial troubles, Microstrategy’s debt-fueled accumulation could inevitably face issues as well and could force the firm to sell off some of its bitcoins.

Mixed sentiment surrounding MicroStrategy’s purchase of Bitcoin certainly has an effect on the market. As of writing, BTC might test the $17,552 resistance. Breaking through it, however, is another story.

But this breakthrough scenario might still happen in the next few weeks as the broader financial market is hopeful of an economic soft landing. This would have a strong effect on Bitcoin as the king crypto is highly correlated with the S&P 500.

Adding to the momentum is the current price of BTC. As of writing, the coin is changing hands at $17,197 and up 3.5% in the last seven days, which is a strong indicator that investors are now more willing to put capital in riskier assets as recession woes weaken.

However, with BTC’s strong correlation with the S&P 500 comes the effects of macroeconomic trends. With next week being the release of the Consumer Price Index (CPI) report, investors and traders should capitalize on the momentum Bitcoin has right now to make some gains.

In response, market players continued to see the CPI release on January 12 as a potential catalyst for risk assets. According to a Jan. 6 tweet by Michaël van de Poppe, founder and CEO of trading firm Eight, jobless rate will increase in the coming months and “Yields will fall of a cliff if CPI is low.”

Further major decision making should be done once the CPI data is released this Thursday.