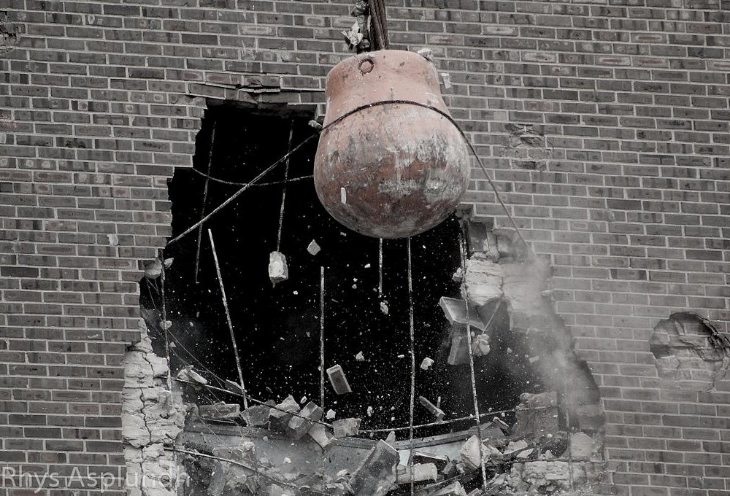 Bitcoin is showing some renewed energy. As of writing, the top cryptocurrency is trading at $20,883, leading the crypto market to rally as optimistic investors enter the market.

This may seem as a surprise, but with the Consumer Price Index (CPI) data showing an improving economic trend, a further upwards break is possible for BTC.

Analysts say that if BTC breaks through this crucial resistance, the start of the bull market is at hand. However, rejection from this resistance is imminent at time of writing. Can Bitcoin overcome this in the next few days?

Bitcoin About To Hit $21K Mark

During the collapse of FTX, Bitcoin lost 27% of its value, and so did most crypto in the market. With the coin nearly breaking through the $21k price resistance, a large number of short positions on BTC have been liquidated.

This recent retest sparked speculation that the next bull market is only a few days ago. On Twitter, the community is completely bullish on their bull market hypothesis. Rekt Capital, a crypto analyst on Twitter, recently noted that the current candle is the same size as the one that confirmed the bull market back in 2019.

Although past performance doesn’t necessarily predict future outcomes, this is a very bullish insight into what BTC’s price movement would be in the coming days or weeks. Along with improving macroeconomic trends, Bitcoin has a lot of headroom to push upwards.

Moving forward, it seems as though the bullishness of the coin has met strong resistance at the $21,300 level. This resistance has been further strengthened through fears of a global recession happening.

According to the World Bank, inflation in emerging economies and advanced economies remain high, leading the world to the brink of a global recession. With that in mind, investors and traders should definitely watch global macro trends as this would also affect their portfolio.

But with the markets optimistic of an economic soft landing– especially after the positive Consumer Price Index report – we can expect Bitcoin to at least break through for a while then enter a correction phase in the next few days or weeks.

Investors and traders should also watch the charts for any signs of a correction. But with the coin being overbought during the early stages of the market rally, buyer fatigue may not be far from happening.

Investors and traders might consider selling their Bitcoin at current market price or higher to generate profits.