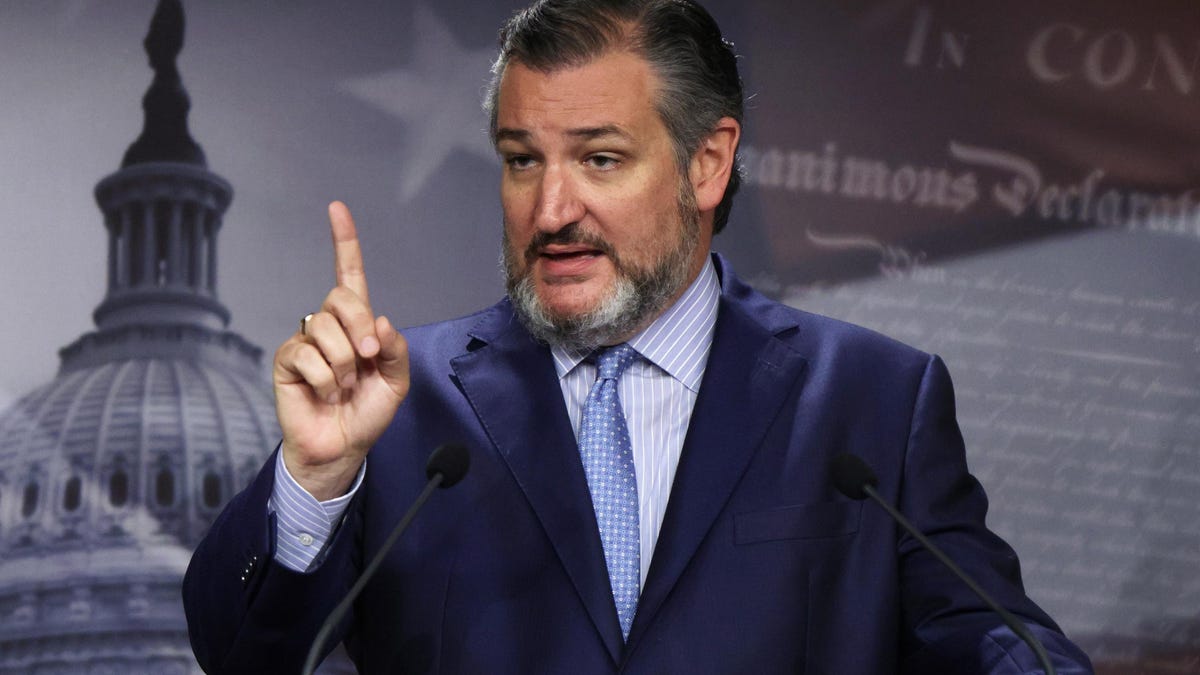 🚨🚨 Don’t miss: What (or who) is driving the crypto market in 2021 and beyond? Sign up now for Forbes’ free Crypto Codex Live webcast on October 14 at 2:00pm EDT and get ahead of the market

Cryptocurrency bulls are chomping at the bit this morning as bitcoin continues to climb. The bitcoin price has added 2% during the last 24 hours, taking its gains over the last month to almost 25%. Many bullish market watchers are increasingly confident bitcoin will soon retest its all-time highs of almost $65,000.

The bitcoin price is climbing this morning while “dogecoin killer” shiba inu has bounced back after … [+] falling back over the last few of days.

The crypto top ten is looking much more mixed, however, with ethereum flat on this time yesterday. Its rivals cardano, solana and polkadot are all lower, while Binance’s BNB is up slightly. Ripple’s XRP had stormed higher over the last couple of days but has now given up some of those gains and is dropped towards the closely-watched $1 per XRP level.

Outside the top ten, after a rollercoaster of a week, “dogecoin killer” shiba inu has again kicked off the week with a bang, adding around 5% and taking its gains over the last seven days to 220%. Dogecoin itself is down 4%.

When cruzcoin? Ted Cruz (R-TX), the U.S. senator who’s making a name for himself as one of bitcoin and crypto’s most vocal supporters in Washington, has said the U.S. should use natural gas to mine bitcoin instead of flaring it. In comments made at the Texas Blockchain Summit on Friday, Cruz said bitcoin mining can be used to monetize energy created through oil and gas extraction rather than burning it, arguing that there is “enormous opportunity for bitcoin … to capture that gas instead of wasting it.”

Nirvana: A transcript of Cruz’s speech was shared on Twitter by Castle Island Ventures partner and Coin Metrics founder Nic Carter, who added that Cruz “has the most enlightened perspective on the issue I’ve ever come across from a policymaker.”

A thing of beauty: According to Cruz, natural gas flared in the U.S. is “being wasted because there is no transmission equipment to get that natural gas where it could be used the way natural gas would ordinarily be employed.” Cruz called on the industry to “use that power to mine bitcoin. Part of the beauty of that is the instant you’re doing it you’re helping the environment enormously because rather than flaring the natural gas you’re putting it to productive use.”

Data mining: New (incomplete) data shows that many bitcoin miners that have recently moved to the U.S. are based in New York, Kentucky, Georgia, and Texas, with CNBC styling it as “a war” brewing among states. Foundry USA, the biggest bitcoin mining pool in North America and the fifth-largest globally, found 19.9% of bitcoin’s U.S. computing power comes from New York, 18.7% from Kentucky, 17.3% from Georgia, and 14% from Texas. Nic Carter presented the findings in Austin on Friday. As well as the U.S., crypto miners ejected from China have found homes in Kazakhstan, Norway, and Canada.

Now read this: Altcoins and bitcoin are campaign fuel for these 17 crypto-minded politicians and political groups

Keep an eye out for these cryptocurrency and crypto-related events this week.

📝 The U.S. government could publish its cryptocurrency strategy and appoint a White House crypto czar following reports the Biden administration is weighing an executive order on cryptocurrencies.

🏦 It’s earnings week for major Wall Street companies, with JPMorgan JPM and BlackRock BLK getting the ball rolling on Wednesday. Morgan Stanley MS , Wells Farg WFC o, Bank of Americ BAC a and Citi are due Thursday and Goldman Sachs GS on Friday.