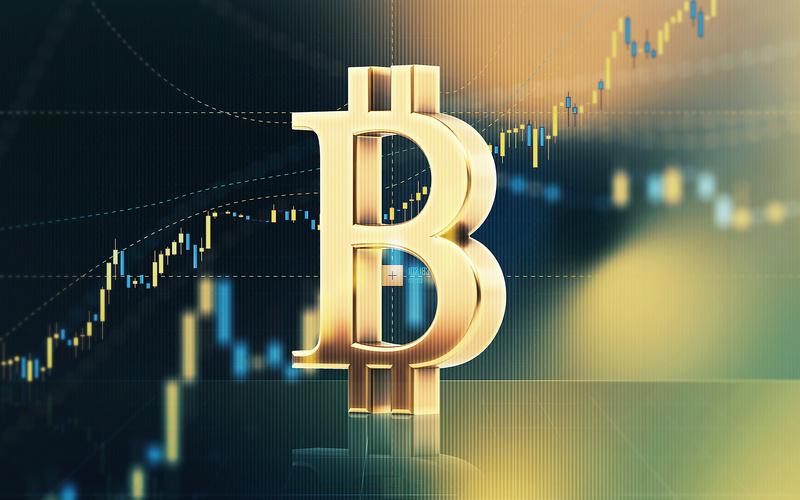 Bitcoin prices have fluctuated close to $40,000 for much of today.

Bitcoin prices have experienced some noticeable volatility today, repeatedly moving past $40,000 but failing to stay above that level.

The cryptocurrency faced strong resistance after rising above that level, falling back below $40,000 in less than an hour, additional CoinDesk figures show.

Over the next several hours, the digital asset continued to trade close to the aforementioned price level, repeatedly surpassing it and then declining below $40,000.

Should the digital currency move lower, “traders should watch for key support levels at $38,000 and $38,500, which have both been price levels that have shown foundational support for Bitcoin more times than once in its recent past,” said Iadeluca.

“$40,000 is pointing to a resistance around that price during this continued downtrend,” he stated, before offering further detail.

“I’d also say that we’d see an even stronger resistance around the $45,000 and $50,000 levels, which were the tops in February, March, and April this year,” said Sifling.

He stated that bitcoin’s recent price action “certainly” points to strong resistance near the $40,000 level.

“After that the next stop seems to be around 43k,” said de Kempenaer.

“On the downside, levels are a bit less pronounced,” he stated, first mentioning “the area between 37.5k-38.5k.”

Next, the analyst identified “intermediate support near 35k” and then “very solid and important” support close to $30,000.

William Noble, the chief technical analyst of research platform Token Metrics, offered some technical analysis, but he also emphasized how the recent appreciation in the U.S. dollar relative to other fiat currencies could potentially have an adverse impact on bitcoin.

The digital currency is “benefitting from a sharp drop in fiat currencies like the Yen, the Euro, and Yuan,” he noted.

“BTC may make a run at resistance near 41k and then fail,” said Noble.

“BTC – and all of crypto – may be hurt by the unstoppable rally in the U.S. Dollar Index (DXY). If BTC fails at 41k, any real support is well below the market at either 37k or 35k.”

Multiple analysts spoke to the monthly bitcoin options contracts that are scheduled to expire tomorrow, emphasizing how they could impact the cryptocurrency’s price.

“Over $2B worth of options will expire tomorrow,” he noted.

“The max pain point for the April expirations sits at a concentrated range of $34k-$38k as per coinglass analytics.”

“Market participants could look to push prices down if BTC prices hovers in the high end of the range,” said Aguilar.

Disclosure: I own some bitcoin, bitcoin cash, litecoin, ether, EOS EOS and sol.