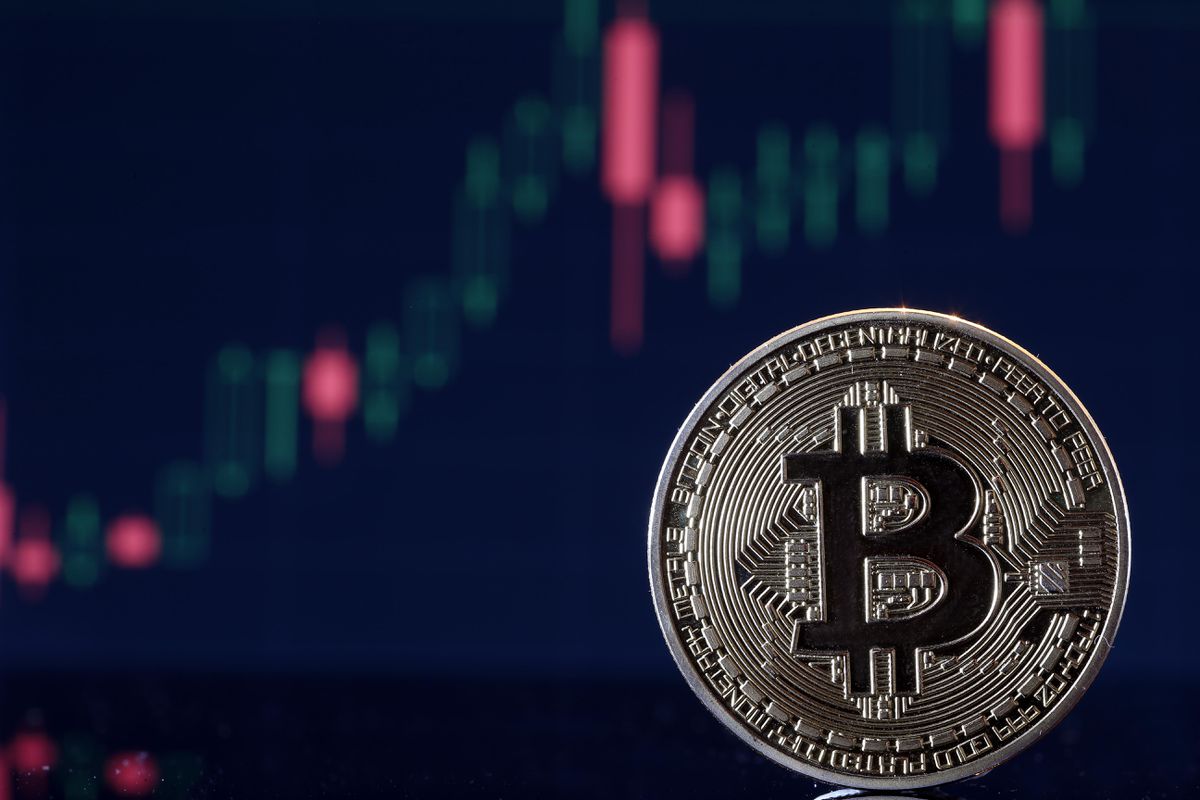 Bitcoin has crashed under the psychological $50,000 per bitcoin level for the first time since early March, losing 10% over the last 24 hours and taking its weekly losses to around 20%. The bitcoin price fell as low as $48,780 on the Luxembourg-based Bitstamp exchange before rebounding slightly.

With bitcoin and cryptocurrency market watchers nervously eyeing price charts, Guggenheim Partners’ investment manager (and long-term bitcoin bull) Scott Minerd has warned bitcoin is “very frothy” and could be about to experience a “major correction.”

The bitcoin price has dropped sharply this week, losing around 20% of its value and falling under … [+] the closely-watched $50,000 per bitcoin level. Meanwhile, other major cryptocurrencies, including ethereum, Ripple’s XRP, and cardano have also crashed.

“I think we could pull back to $20,000 to $30,000 on bitcoin, which would be a 50% decline, but the interesting thing about bitcoin is we’ve seen these kinds of declines before,” Minerd told CNBC.

However, Minerd said he thinks this is part of “the normal evolution in what is a longer-term bull market,” and expects the bitcoin price to eventually rebound far beyond its recent high—potentially climbing to over $400,000.

Bitcoin is now down around 20% from its highs of almost $65,000 per bitcoin, dragging the wider … [+] cryptocurrency market, including ethereum, Ripple’s XRP and cardano, with it.