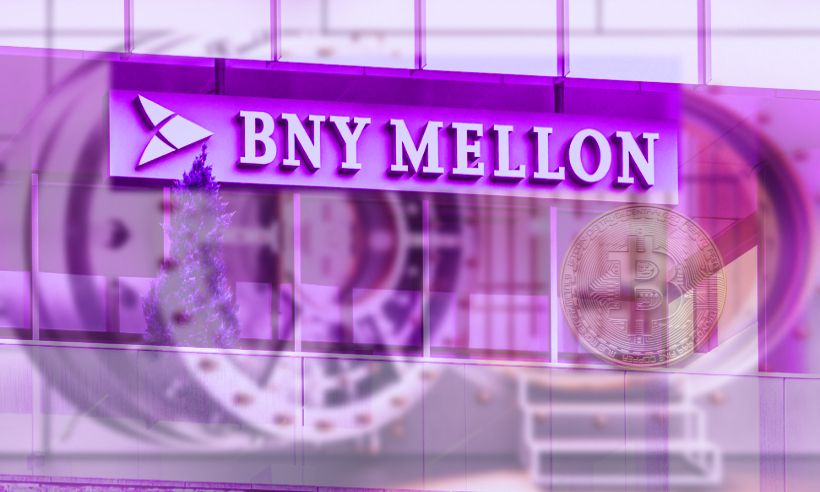 Cryptocurrency adoption levels reached a significant milestone earlier today as the oldest US-based bank, BNY Mellon, will start to hold, transfer, and issue BTC and other cryptocurrencies on behalf of its clients. The bank’s chief executive justified the decision with cryptocurrencies’ grand entrance to the mainstream stage.

Founded over two centuries ago and headquartered in New York City, The Bank of New York Mellon Corporation (BNY Mellon) is an investment banking services holding company with over $20 billion in yearly revenue (as of 2019).

According to a Wall Street Journal report from earlier today, the bank has become the latest prominent institution to enable Bitcoin custody for its clients. Essentially, this means that customers will have the option to go through a well-established and regulated organization to transfer and hold their cryptocurrency investments.

Being a new initiative offered by the large bank, it needed a designated platform to provide this service. Consequently, BNY Mellon has developed a prototype operating similarly to another that works with more traditional holdings such as stocks and treasuries.

It’s worth noting that the bank’s decision comes in a rather compelling moment. From one side, institutions and corporations have continuously allocated funds in the primary cryptocurrency, which has raised its adoption levels and global recognition. On the other, though, international regulators have doubled-down on their belief that the asset has to be put into a legislative framework to wipe out any possible illicit involvements.

Despite the regulative uncertainties around the cryptocurrency, BNY Mellon’s chief executive Roman Regelman said that their decision is a direct consequence of the growing demand from customers. He noted that the expanding prices, with bitcoin nearing $50,000, have made the entire industry more attractive to asset managers, hedge funds, and other institutions. And, some of the representatives of the so-called “smart money” have referred to America’s oldest bank for cryptocurrency services.

“Digital assets are coming part of the mainstream,” added Regelman, while explaining that bank customers would be able to bring their cryptocurrency holdings to BNY Mellon even before establishing their size.

Although the executive indicated that Wall Street has already started to adopt digital assets, he admitted that the entire process could take up to five years from this point. BNY Mellon has also appointed a designated team to review all digital asset-related operations.