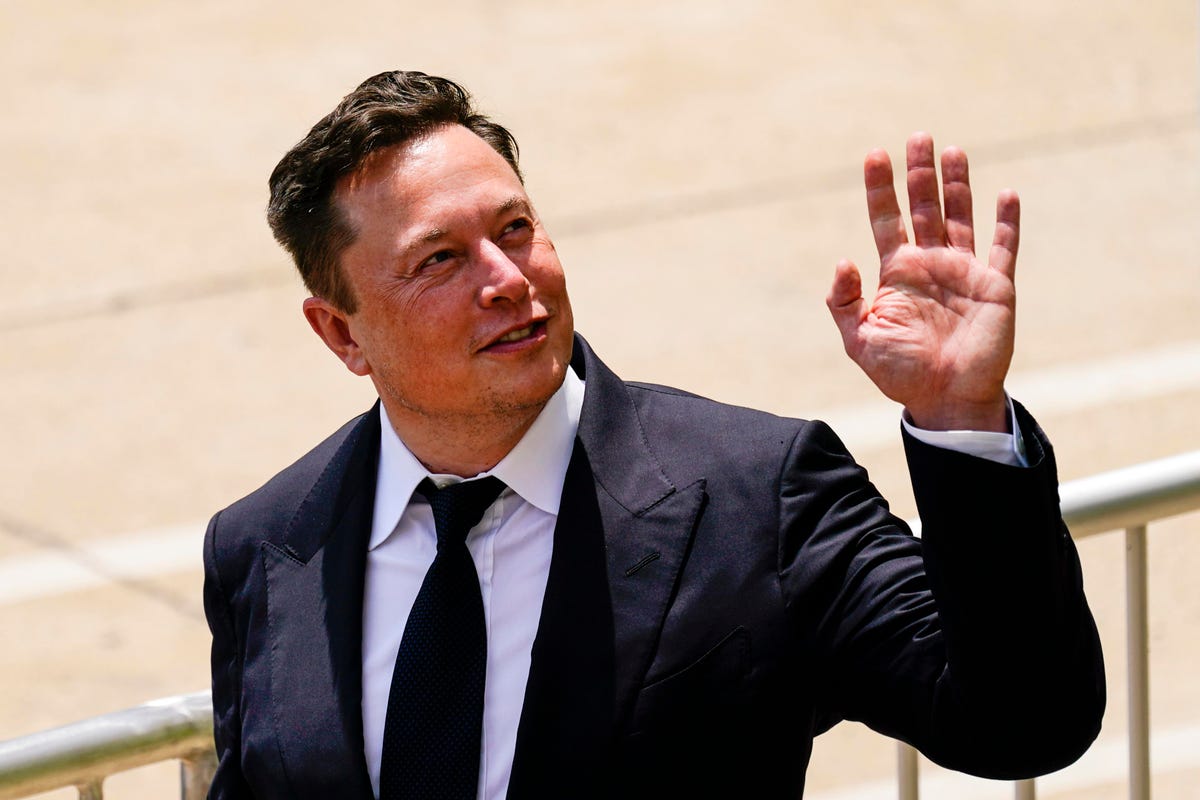 In a highly anticipated appearance at the online conference “The B Word”, Tesla TSLA and SpaceX CEO and prominent crypto advocate, Elon Musk, offered cautious support for bitcoin, revealing for the first time that SpaceX owns an unspecified amount of the cryptocurrency.

While he is widely known as the spiritual leader of bitcoin “joke” competitor, dogecoin, Musk acknowledged that bitcoin makes up a far greater share of his crypto portfolio than the canine-based meme token.

As enthusiasm built up for Musk’s first appearance at a crypto conference, the prices of bitcoin, ether, dogecoin and several other assets rallied throughout the day. Bitcoin, which had recovered from a drop below $30,000 earlier in the week, reached a high of $32,847. Ether touched $2,034 after spending almost a week under the psychologically significant price level of $2,000.

However, after a brief surge since the beginning of a 2pm EST discussion also featuring Ark Invest founder Cathie Wood and Jack Dorsey, Twitter and Square SQ CEO, on the topic of ‘Bitcoin as a Tool for Economic Empowerment’, each of these assets fell. Dogecoin led the group with a 10% drop during the session. Bitcoin and ether each lost about 1.5%.

That said, each remains positive for the day.

Square and Tesla each were about even during the panel, but Square ended the day up 4.81% while Square was down 0.9%.