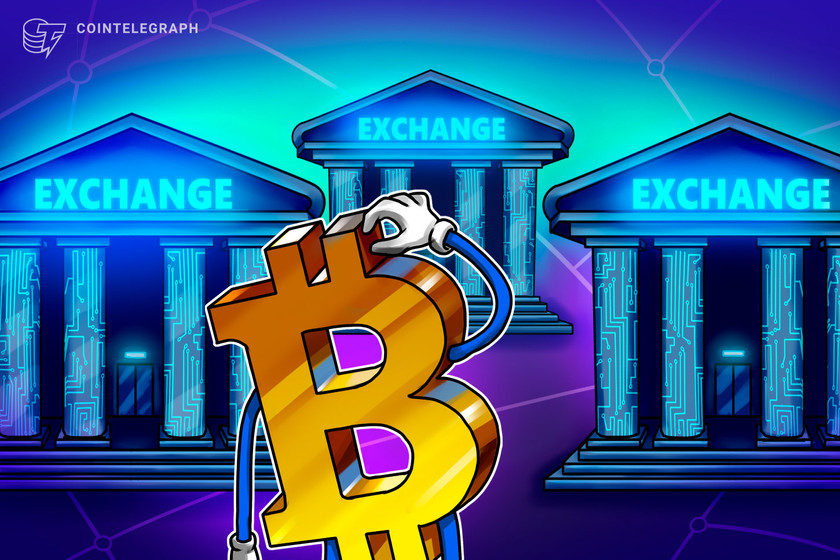 Bitcoin (BTC) exchange users have forgotten all about the FTX scandal this Christmas, data shows.

According to on-chain analytics firm Glassnode, exchange outflows have now hit their lowest levels in over six months.

As Bitcoin volatility sets a new record low in what is being called “Do Nothing December,” exchange users’ habits are also rapidly adjusting to the current climate.

After seeing an overwhelming surge in light of the FTX meltdown, BTC withdrawals from exchange wallets have entirely reversed the spike which began around six weeks ago.

Having hit a peak of 142,788 BTC on Nov. 14, outflows from the trading platforms tracked by Glassnode have declined over ten times.

More than that, the last time that outflows were so low on a daily basis was seven months ago in May.

As Cointelegraph reported, in the immediate aftermath of FTX, exchange reserves declined by over $3 billion in a single week.

Record low volatility is meanwhile showing in on-chain data, with hodlers reluctant or in little need of moving coins.

Related: BTC price levels to watch as Bitcoin limps into Christmas under $17K

Glassnode confirms that unspent transaction outputs (UTXOs) with a lifespan of between one week and one month have fallen to their lowest numbers in 15 months.

The popular HODL Waves metric, which groups UTXOs by age, shows a rise in coins which last moved 1-2 years ago over the course of December.

These now account for over 20% of the total BTC supply.