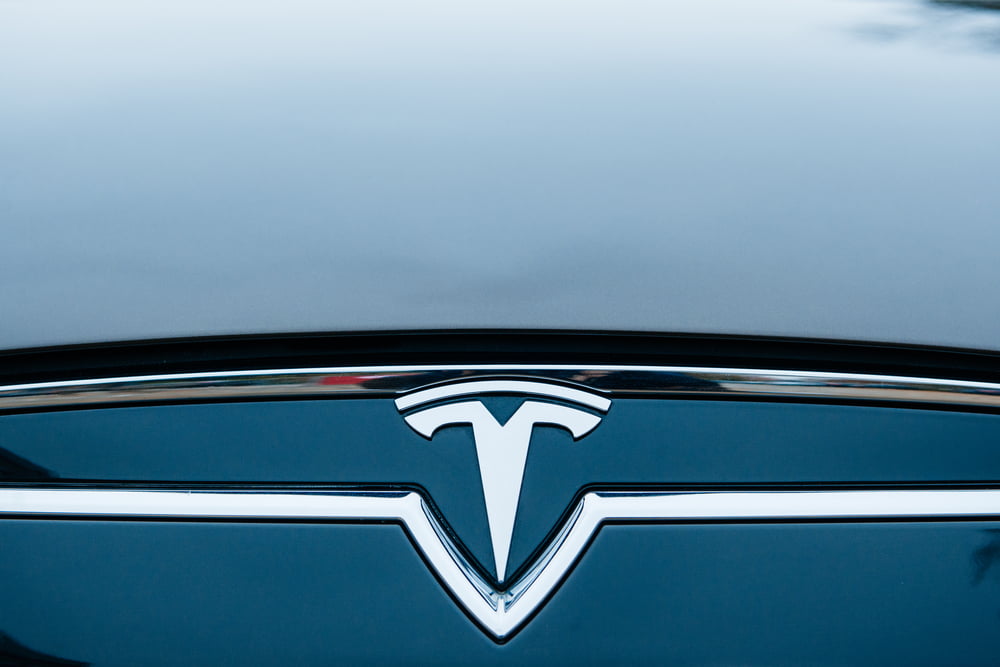 Bitcoin exploded to a new record high on Monday after Tesla revealed that it had purchased around $1.5 billion worth of the cryptocurrency in January.

The flagship cryptocurrency reached $44,900 ahead of the New York opening bell, pointing to extended gains as traders rejoiced the entry of the Wall Street’s fifth-largest firm into the cryptocurrency sector. Bitcoin bulls expect the price to hit $100,000 on mainstream demand especially against the cryptocurrency’s limited supply cap of 21 million units.

Tesla involuntarily projected similar adoption spree in its filing with the Securities and Exchange Commission. The carmaker stated that it changed its investment policy to use its spare cash reserves for purchasing “alternative reserve assets” like Bitcoin. It further admitted that it has enough US dollar balances to expand its cryptocurrency portfolio in the future.

“Moreover,” the Tesla filing added, “we expect to begin accepting bitcoin as a form of payment for our products in the near future, subject to applicable laws and initially on a limited basis, which we may or may not liquidate upon receipt.”

Many analysts agreed that Tesla’s Bitcoin adoption news validated the cryptocurrency’s $50,000 price target in the short-term. Mike McGlone, the senior commodity strategist at Bloomberg, reiterated his bullish stance about Bitcoin in conjunction with the Tesla news, stating:

“Tesla may be [the] catalyst to get Bitcoin market cap to $1 Trillion. The firm’s disclosure that it’s investing in Bitcoin and accepting the cryptocurrency for payment is a stepping stone similar to onboarding by PayPal in October, which points to about $50,000 as the next resistance.”