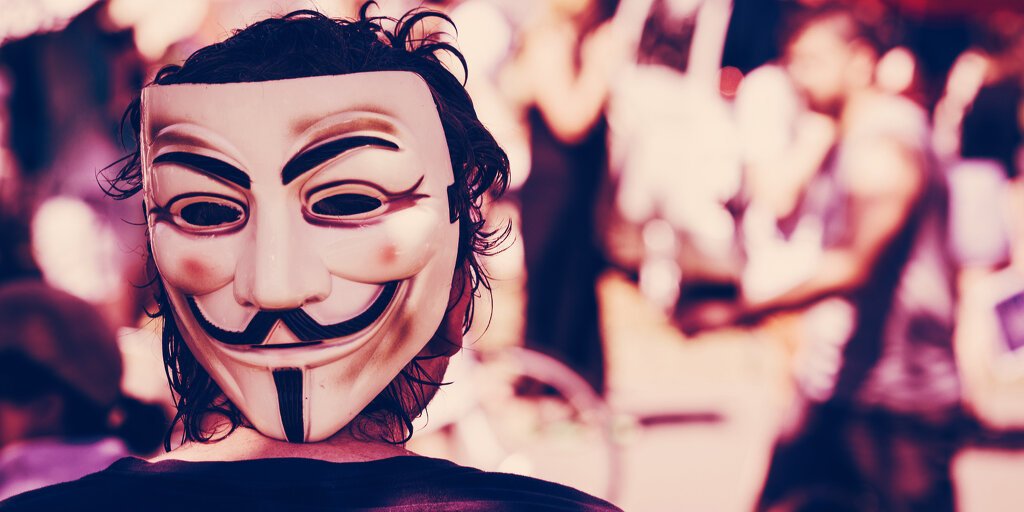 GameStop share prices continue to rise, buoyed by small traders in a subreddit group. PredIQt CEO William LeGate says such activity is driven by American resentment toward Wall Street. Such traders may find a home in Bitcoin.

The future was supposed to belong to Bitcoin, not video game store stocks.

In addition to the eye-popping statistics, GameStop stock has been championed not by traditional traders but by a ragtag group of Redditors known as r/WallStreetBets. And now its efforts threaten to decimate the hedge funds that have shorted GME.

To which many people in Bitcoin say, “What took you so long?”

“The price-action we’re seeing on r/wsb regarding GameStop is largely driven by the resentment the vast majority of Americans hold towards Wall Street & the banking system as a whole,” William LeGate, the CEO of decentralized prediction market PredIQt who’s been a Bitcoin holder since 2013, told Decrypt.

“The rich get richer, and whenever anything fails, the Fed just prints more money and distributes it to Wall Street, not Main Street,” he said, referencing quantitative easing during the 2008 and 2020 finanical crises that injected money into the banking system. “Many Americans, particularly the newer generations, have lost trust in our banking and financial systems which are widely perceived to be rigged against working-class Americans.”

/r/WallStreetBets about to blowup another hedge fund, this one valued at $13.1 BILLION before the Reddit trolls decided to all buy GameStop lol pic.twitter.com/aONX0SwEwb

To LeGate, Bitcoin—with a supply cap and a store of value utility that rivals gold—is the next paradigm.

LeGate’s comments largely track with available data in the US. A May 2020 survey by Data for Progress found that, by a 74% to 26% margin, surveyed voters thought “the economic system favors the wealthy and powerful.”

Such sentiments stoke Bitcoin’s raison d’être. Sure, BTC was a technological achievement meant to solve double-spending on peer-to-peer digital cash networks. But it was also a broadside at Wall Street. Embedded in the first block of the Bitcoin blockchain was the timestamped headline “The Times 03/Jan/2009 Chancellor on brink of second bailout for banks.”

Michael Burry, a large GameStop investor made famous by the movie The Big Short, posted on Twitter: “If I put $GME on your radar, and you did well, I’m genuinely happy for you. However, what is going on now – there should be legal and regulatory repercussions. This is unnatural, insane, and dangerous. @SEC_Enforcement”

If I put $GME on your radar, and you did well, I’m genuinely happy for you. However, what is going on now – there should be legal and regulatory repercussions. This is unnatural, insane, and dangerous. @SEC_Enforcement

The responses to this and similar takes were predictable: Is pumping up an asset’s price only legal when Wall Street traders do it?

LeGate echoed that sentiment, stating, “My guess is [the bankers] won’t like that the ‘wrong people’ are manipulating the markets and will lobby the SEC to take action against retail investors.”

When that happens, the Redditors should give Bitcoin a look.

“They see an opportunity to ‘take advantage’ of the system the same ways banks & hedge funds have done for decades. It’s as much about the profit for them as it is about giving Wall Street the finger,” he said. “The best way to do that long-term is thru Bitcoin.”