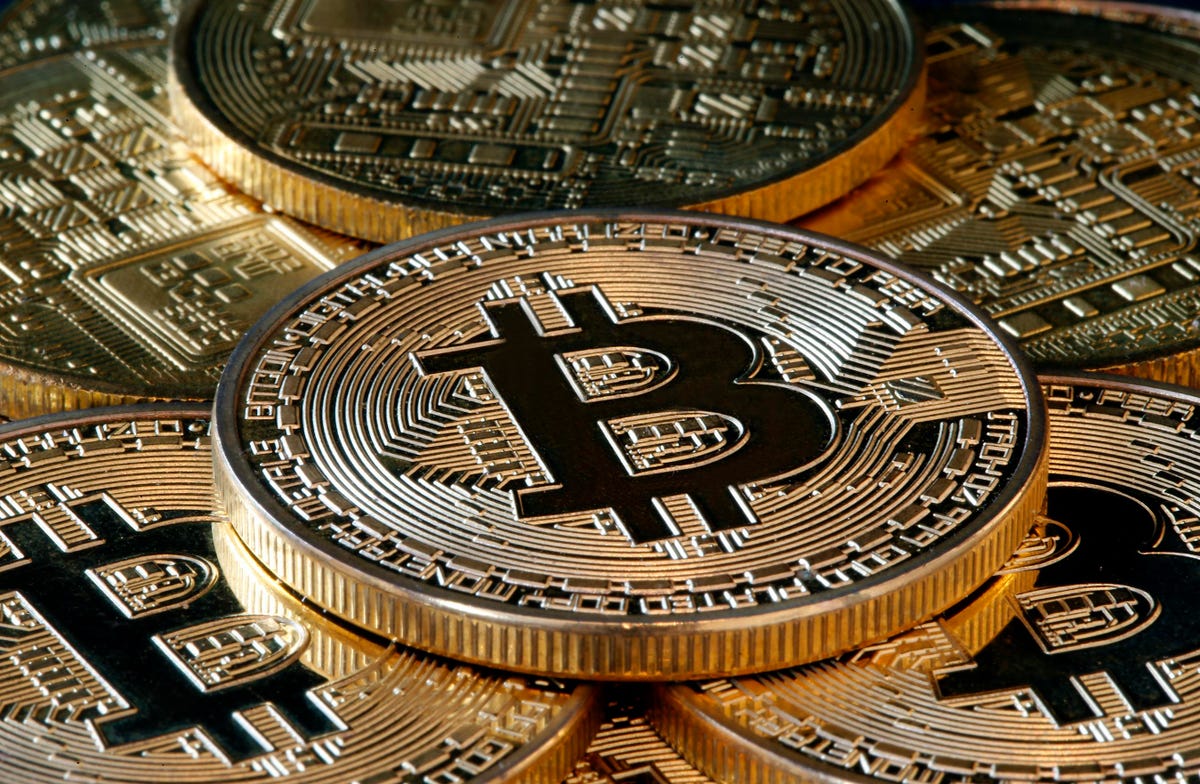 Bitcoin has been stuck trading close to $50,000 since this morning. (Photo illustration by … [+] Chesnot/Getty Images)

Bitcoin prices have been trading close to $50,000, fluctuating near that level since this morning.

Since that time, the cryptocurrency has been trading reasonably close to $50,000, rising above that key, psychological level and then quickly falling underneath it, additional CoinDesk data reveals.

This afternoon, bitcoin moved higher, trading close to $51,300 at the time of this writing.

After these latest price movements, several experts weighed in, providing technical analysis to shed some light on where bitcoin prices may go next.

“However, BTC has been persistent at knocking on the door.”

“There is resistance at $53,000, but we will have to see where open interest and funding rates are when the time comes to understand if the price of bitcoin can slice right through it,” noted Rooney.

He added that “if there isn’t meaningful follow through, then price action could revisit the $45,000 area to regain momentum.”

“We’re through that now and we should expect to retest the $53k level again,” Pike emphasized. “That number was last reached on Sept. 7th.”

Pike offered additional detail on the markets, stating that:

“The market has brushed off the China banning news and has convincingly traded through the $50k resistance on the back of extremely bullish sentiment. I would expect an asymmetry reaction in the market with less of a pullback on bearish news versus a higher price move on bullish macro news.”

Brett Sifling, an investment advisor for Gerber Kawasaki Wealth & Investment Management, also offered his perspective, stressing that bitcoin was “working through sell orders around that $50,000 level.”

“I would also expect it to have some short term/minor resistance at $53,000, since it recently peaked there on the last run in September (9/7/21 top),” he stated.

“Above $53,000 could signal a break of the recent down trend that we’ve been in since April and suggest further upside.”