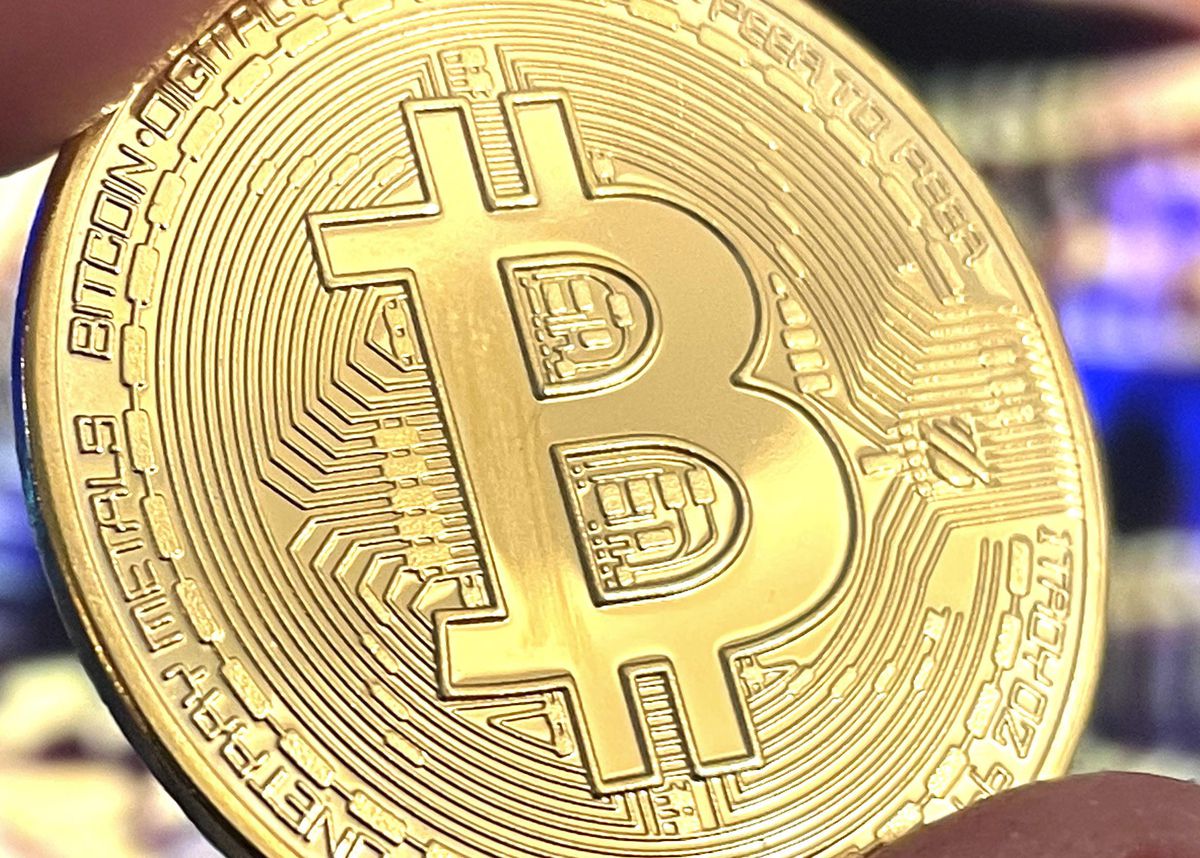 The world’s most prominent digital currency reached a fresh, new high of $44,801.87 this morning, according to CoinDesk data.

At this point, bitcoin was up nearly 55% this year, additional CoinDesk figures reveal.

After approaching the $45,000 level, the digital asset fell back somewhat, but it was still trading north of $43,000 at the time of this writing.

When explaining the digital currency’s latest price gains, several market observers pointed to the recent news that Tesla, Inc. had purchased $1.5 billion worth of bitcoin, something the company revealed in a document filed with the U.S. Securities and Exchange Commission.

In addition, the auto maker revealed plans to “begin accepting bitcoin as a form of payment for our products in the near future.”

Multiple analysts interpreted these developments as positive for bitcoin.

“The richest person in the world just told you he does not believe in holding dollars as a long term store of value,” he stated.

“Tesla buying BTC is another step on the road to mass adoption of Bitcoin as the main non-correlated store of value.”

“It’s great to see Tesla recognizing and taking advantage of this tremendous opportunity to diversify its portfolio into bitcoin,” he stated.

“Tesla has long been considered a visionary when it comes to innovation and technology, and it makes sense to us that the company is very much aligned with bitcoin’s value proposition.”

“We think this is only the start to a much wider corporate and institutional adoption in bitcoin and the cryptocurrency space, especially with the asset class proving so incredibly resilient in recent years.”

With so many market observers emphasizing the Tesla news as driving bitcoin’s latest price movements, it might be easy to avoid looking at other variables.

One major development that some analysts have singled out as affecting bitcoin was CME Group’s announcement that as of last night, it offers ether futures trading.

John Todaro, director of business development for TradeBlock, spoke to this matter, stating that:

“You saw a little downward pressure this weekend with various digital currencies paring gains. Some market participants were likely taking profits ahead of the publicly announced CME Ethereum futures that launched on Sunday night.”

“While the market was getting frothy, it seems the savvier traders were anticipating an additional leg higher this week and used the decline over the weekend to enter long positions.”

“I was expecting some resistance around prior all-time highs ($42,000), but the Tesla news was a strong enough fundamental movement that bitcoin pretty easily pushed through that level.”

“Up until now, institutional offerings, like from the CME, have been limited to bitcoin derivatives and, thus the launch of ethereum based products was widely expected to lead to the aforementioned institutional capital competing for allocation,” he stated.

“However, the news relating to Tesla’s allocation has turned the spotlight back on bitcoin.”