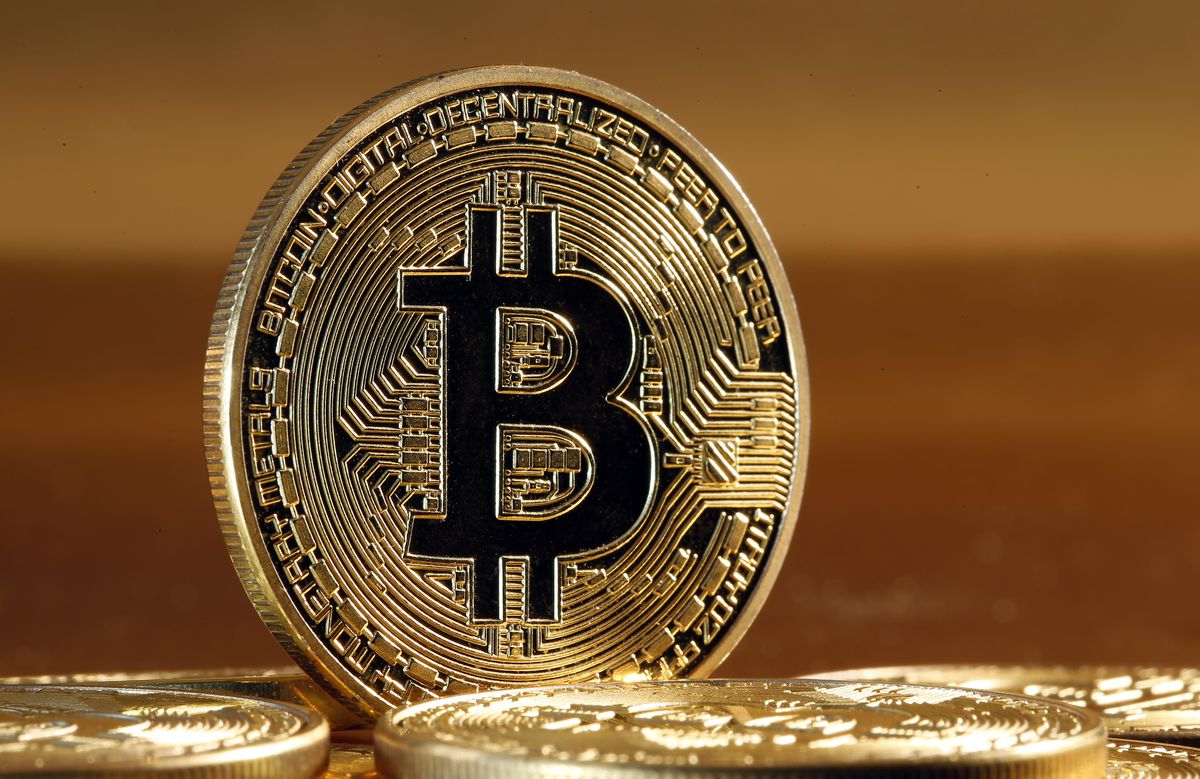 Bitcoin has been flying high today, surpassing $48,000 this morning and soaring to its latest record price.

At this point, the cryptocurrency was up approximately 67% in 2021, additional CoinDesk figures reveal.

The digital asset proceeded to pull back slightly after hitting this high, trading at $47,637.27 at the time of this writing.

Bitcoin has had a very impressive year thus far in terms of price gains, and after it attained this latest record level, several market observers provided some technical analysis on the digital asset.

Other analysts agreed with him, with Jon Pearlstone, publisher of the newsletter CryptoPatterns, stating that “The next area of resistance will be the obvious $50,000 level.”

Mark Warner, head of trading at BCB Group, also singled out $50,000 as “a key psychological level,” stating that it would likely “offer some resistance due to profit taking.”

As for where bitcoin might go after breaking through $50,000, technical analysts offered varied responses.

The next “measured move upside target” is $55,000, said Kruger, who emphasized that “the market likes to move in measured steps.”

“We still have the psychological level of $50k to clear but after that, $55k and 75k are my next targets, which at the pace institutions are switching their balances to BTC could be in sight by the 18th of March.”

The market observers who contributed input for this article also shed some light on bitcoin’s key support levels.

Warner indicated that the digital currency currently has “Support at $45k and if that fails to hold, $38k-$40k is the next major support level.”

Tim Enneking, managing director of Digital Capital Management, also weighed in, stating that “$40k is major support and, after today’s move, that may have moved up to $44k.”

Pearlstone offered his point of viewing, specifying that: