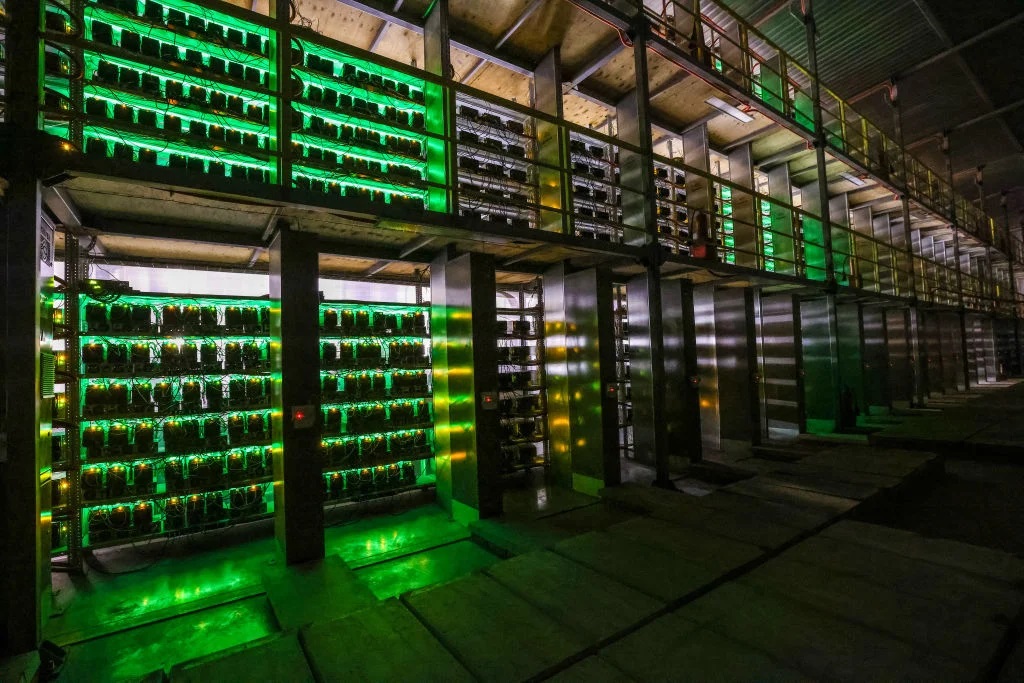 The Bitcoin hash rate is trending at near all-time highs, per on-chain data on January 20, 2023.

According to streams from BitInfoCharts, the Bitcoin network currently has a hash rate of 274 EH/s, up by almost one percent in the past 24 hours. Even at this pace, the hash rate is down from January 16 highs of 302 EH/s.

Hash rate is the measure of computing power dedicated to BTC mining. As a proof-of-work platform, the Bitcoin network depends on a community of node operators using Application Specific Integrated Circuit (ASIC) gear for block confirmation and security.

ASICs are special nodes explicitly designed to mine cryptocurrencies in proof-of-work networks using, among others, the SHA-256 consensus algorithm. ASICs that can mine BTC can also be used to mine its forks, adhering to a proof-of-work system, including Bitcoin Cash. For confirming a block, a miner is rewarded with BTC.

The amount of computing power channeled to the Bitcoin network often fluctuates depending on many factors, including the cost of scarce gear, often from Bitmain, and the price of BTC.

In recent years, chipset manufacturers, led by Bitmain, have been tuning their equipment, making them more efficient in power consumption. At the same time, they are packing them with more power.

Improving efficiency coupled with rising prices may explain the rising hash rate. Since miners are likely to power their gear as Bitcoin prices recover, the hash rate might bounce, even to new all-time highs, in the months ahead.

This will be especially true if BTC prices continue to maintain the current trajectory. After months of lower lows in 2022, Bitcoin appeared to have bottomed up in November 2022 at $15,300. Prices are now trending above $20,000, according to TradingView charts.

Hash rate trends and difficulty readings are proportional. In response to the rising hash rate, near all-time highs, the network automatically increased mining difficulty by double digits to 10.26% on January 16. The difficulty was adjusted upwards by 13.55% on October 10, 2022.

In this way, the 10-minute block-producing time is retained, and the network continues to function as designed, regardless of the investment made by miners.

In their observation, Binance, which also operates a mining pool, said if BTC prices rise above $23,000, miners using efficient miners would still turn in a profit despite the upward difficulty adjustment.