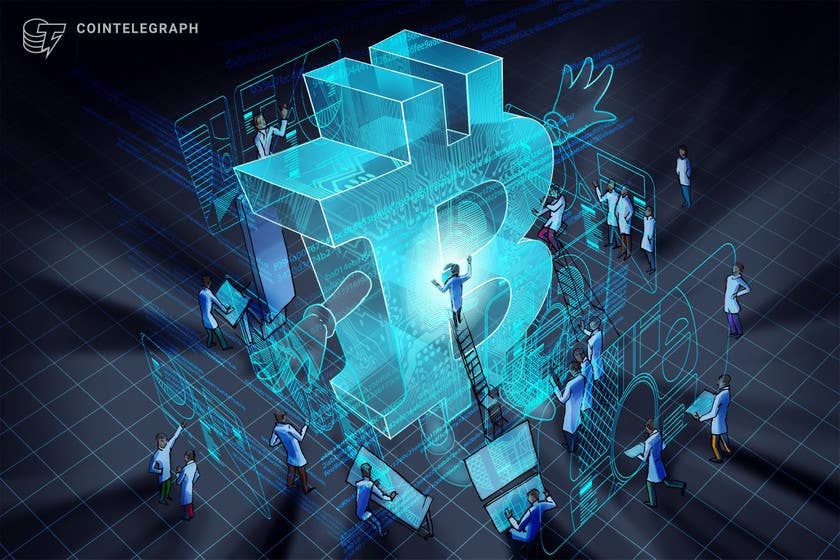 Bitcoin (BTC) failed to break the so-called September curse as its price fell by a little over 7% into the month, despite a strong rebound rally right ahead of its close. Nonetheless, Bitcoin looks to be making a comeback in October, a month known for painting aggressive bullish reversals.

ByBt.com data shows that Bitcoin has closed October in profits the majority of times since 2013—with a success rate of over 77%. Last year, the cryptocurrency surged by 28% to reach levels above $13,500, after finishing September at around $10,800, following an approximate 7.5% decline.

Similarly, Bitcoin climbed higher by over 10% by the end of October 2019, despite plunging by around 14% in the previous month. That made September look like a selloff month for traders, with its record of logging losses seven out of nine times since 2013.

In contrast, October posed itself as a period of dip-buying, suggesting that traders may end up pumping the Bitcoin price higher by the 31st of this month.

The October fractal surfaces despite alarming signals in the form of China’s intensifying crackdown and the U.S.’s tougher regulatory stance on the crypto sector.

Additionally, the prospects of the Federal Reserve limiting its $120 billion a month bond purchasing program later this year appear to have been limiting Bitcoin’s upside outlook. The loose monetary policy, combined with the U.S. central bank’s near-zero interest rates, was instrumental in pumping the Bitcoin price rally from below $4,000 in March 2020 to almost $65,000 by April 2021.

But despite the short-term setbacks, a flurry of key indicators revealed that investors still want exposure in the booming cryptocurrency space.

Crypto data tracking service CryptoCompare noted in its report that volumes associated with digital asset investment products rose 9.6% in September. Meanwhile, the weekly product inflows rose to $69.7 million, the highest since May 2021.

“Bitcoin-based products saw the highest level of inflows out of any asset, averaging $31.2 million per week,” CryptoCompare wrote, adding that “there could be upside going into the last quarter of 2021.”

Average weekly net inflow by asset for the month of September. Source: CryptoCompare

Technical indicators also pointed to a bullish session ahead for Bitcoin as it formed a base around $40,000 ahead of the September close and reclaimed key resistance levels as interim support. That included the bias-defining 21-week exponential moving average (21-week EMA).

As Cointelegraph covered earlier, a drop below the 21-week EMA increased Bitcoin’s probability to continue falling by 78%. On Sept. 27, the cryptocurrency fell below the green wave (as shown in the chart below) but reclaimed it as support while entering the October session.

A move above the 20-week EMA, accompanied by rising volumes, has historically led to explosive Bitcoin bull runs. As a result, if the fractal repeats, the BTC price may head toward a new record high in the sessions ahead.

Another technical indicator that has been predicting a bullish outcome for Bitcoin is Bull Pennant.

In detail, the BTC price has been consolidating inside two converging trendlines following its 500%-plus rally.

Traditional analysts view these lateral moves as a sign of bullish continuation. In doing so, they anticipate that the price would break above the pattern’s upper trendline—and rise by as much as the length of the previous uptrend, called the Flagpole.

As a result, Bitcoin’s path of least resistance appears to be to the upside, with a potential breakout move looking to send its prices toward $100,000 (Flagpole’s height is roughly $50,000).