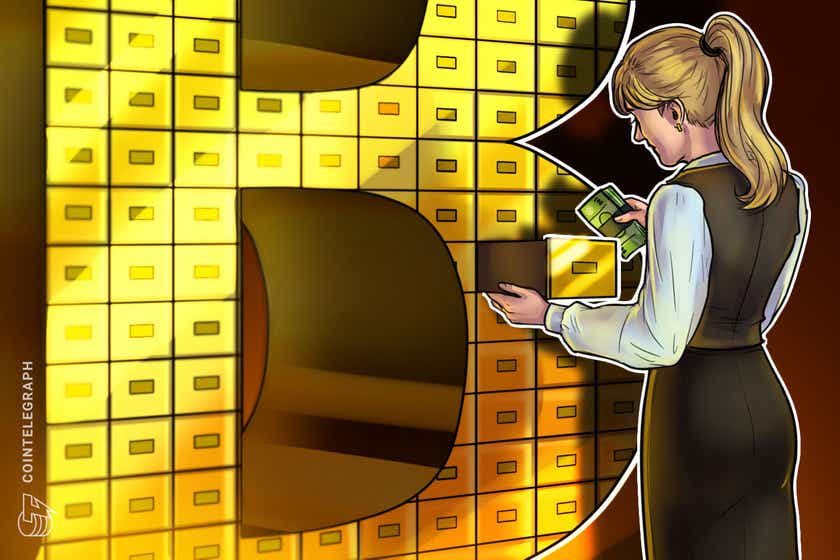 The quantity of Bitcoin held by private corporations has increased significantly during 2021, building on increases from the previous year.

This has been more noticeable since MicroStrategy’s “Bitcoin for Corporations” conference on Feb. 3 and 4, 2021. The online seminar aimed to explain the legal considerations for firms seeking to integrate Bitcoin into their businesses and reserves.

Michael Saylor’s MicroStrategy is a leading business intelligence firm and is known for being particularly bullish on BTC, owning almost $6 billion in crypto assets.

On Dec 30, Saylor’s firm purchased a further 1,914 BTC worth $94 million. The company has gained more than $2.1 billion in profit since its initial BTpurchase in August 2020.

Woo referenced a chart of BTC holdings inside ETFs and public company treasuries available for public ownership via equity markets, based on crowdsourced corporate treasury data.

Spot Exchange Traded Funds (ETFs) hold BTC, as opposed to Futures, in which companies purchase exposure via contracts from the CME futures market.

The data shows that digital currency asset management company Grayscale has gained the highest market share by a landslide, at 645,199 BTC by the end of 2021. This took up 71% of the wider market, as holdings of all spot ETFs and corporations together totaled 903,988 BTC according to the chart.

Related: Missed out on hot crypto stocks in 2021? It paid just to buy Bitcoin and Ethereum, data shows

MicroStrategy is the largest corporate investor, holding 124,391 BTC valued at around $5.8 billion according to BitcoinTreasuries. Second-placed Tesla holds around 43,200 coins worth roughly $2 billion at current prices.

During 2020, the amount of BTC held by public companies surged 400% in 12 months to $3.6 billion as reported by Cointelegraph.