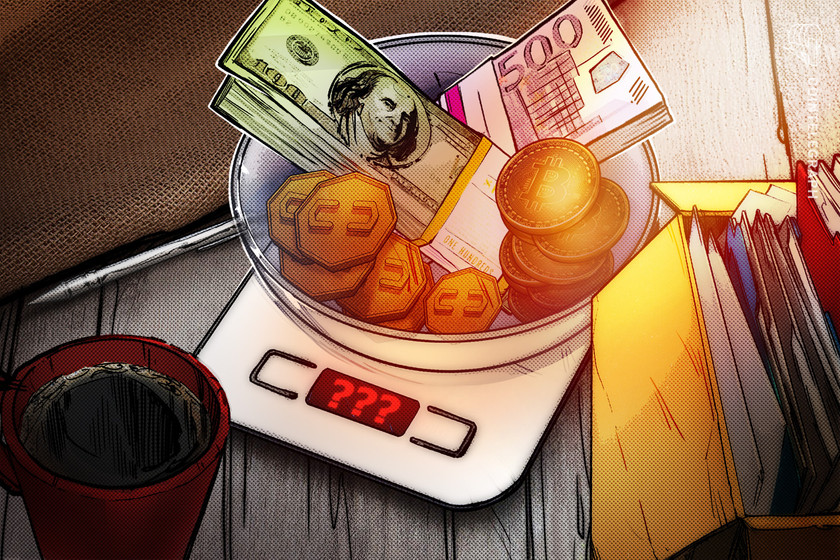 Bitcoin (BTC) sought to pin $24,000 as support before the July 29 Wall Street open as fresh inflation data sparked worries for the euro.

Data from Cointelegraph Markets Pro and TradingView showed BTC/USD maintaining most of its latest gains after spiking to nearly $24,500 overnight.

The day’s macro action delivered painful news for the European Economic Area (EEA), as the latest estimates for euro inflation came in at 8.9% for July — still climbing from June’s 8.6%.

The data provided for a curious contrast in some EU member states, where growth outperformed expectations despite the highest inflation figures in the history of the euro’s existence. This lead some commentators to suspect that all was not what it seemed.

The European quandry nonetheless buoyed the U.S. dollar, which had been retreating from its latest two-decade highs against a basket of trading partner currencies through July.

The U.S. dollar index (DXY) touched 105.54 on the day, its lowest reading since July 5 before rebounding to near 106 at the time of writing.

“DXY just dropped to the previous high now support and seems to be holding. A possible bounce here to 107, 108 before further drop,” popular trading account Mikybull Crypto predicted in a fresh Twitter update, adding that this scenario would entail a pullback to $22,800 for BTC/USD.

Fed Chair Jerome Powell, he wrote on July 28, would not be increasing hikes any longer, something he called the “Powell pivot.”

The Powell Pivot is here, my body is ready and so is my portfolio. pic.twitter.com/hlI8lzqLcX

The theory, as Cointelegraph reported, revolves around the Fed having little room left to maneuver thanks to rate hikes increasing the likelihood of a deeper recession in the U.S. economy.

The latest GDP data released this week had already placed the U.S. in a technical recession thanks to two straight quarters of negative numbers.