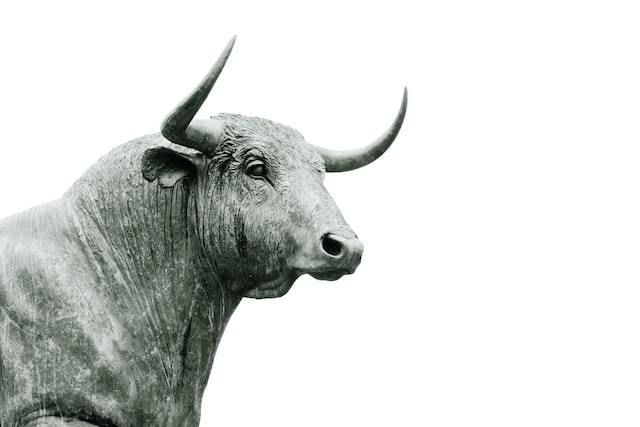 Bitcoin lost steam the previous day and seems poised to re-test its support levels in the coming days. The cryptocurrency rallied on the back of favorable macroeconomic winds and high upside liquidity from overleveraged short traders.

As of this writing, Bitcoin trades at $20,800 with a 3% loss in the last 24 hours. BTC remained positive during the previous seven days and recorded a 16% profit. The number one crypto by market capitalization is the best performer in the top 10.

BTC’s price trends to the upside on the daily chart. Source: BTCUSDT Tradingview

The Biggest Obstacle For Bitcoin In The Short Term

In that sense, Bitcoin might keep trending upwards but at a slower pace. As the market ate off those shorts during the past week, over-confident long positions might become the target. This shift might push BTC back to the critical supports at $19,600 to $19,700.

These levels have confluence with the 200-Day Simple Moving Average (SMA) and 50x leverage longs. Thus, there is a high liquidity pool sitting at those levels, ready to be taken by market movers.

On higher timeframes, a recent report from QCP Capital claims the macroeconomic winds might change and could negatively impact crypto. 2023 kicked off with a positive outlook on critical metrics, such as inflation, and high expectations of a monetary pivot by the U.S. Federal Reserve.

The financial institution has been hiking interest rates and unloading its balance sheet to combat inflation. This metric has been at its highest level in the last 40 decades.

Markets Will Take A “Rude Shock?”

Recent data shows inflation is declining; this trend might support the Fed’s slowdown on its monetary policy and provide room for Bitcoin and risk on assets to rally. However, QCP Capital believes that while Q1, 2023 might be positive for these assets, Q2 could see some hurdles:

While we expect the 1 February FOMC to push back strongly against this pricing, we believe the 22 March FOMC will be the moment of truth, when updated rate forecasts will be released. Should there be no adjustment to the median 2023 dot, then we expect markets will be in for a rude shock.

The fact that Bitcoin and some stocks have been rallying is evidence of “how quickly financial conditions have loosened,” the firm believes. The Fed has been fighting against this economic environment, so its return could push the financial institution to tighten its monetary policy.

For this time next year, the market is expecting much lower interest rates, as seen in the chart above. It remains to be seen if the Fed will indulge these expectations or if inflation will persist, leading to more pain across the crypto and the legacy financial market.